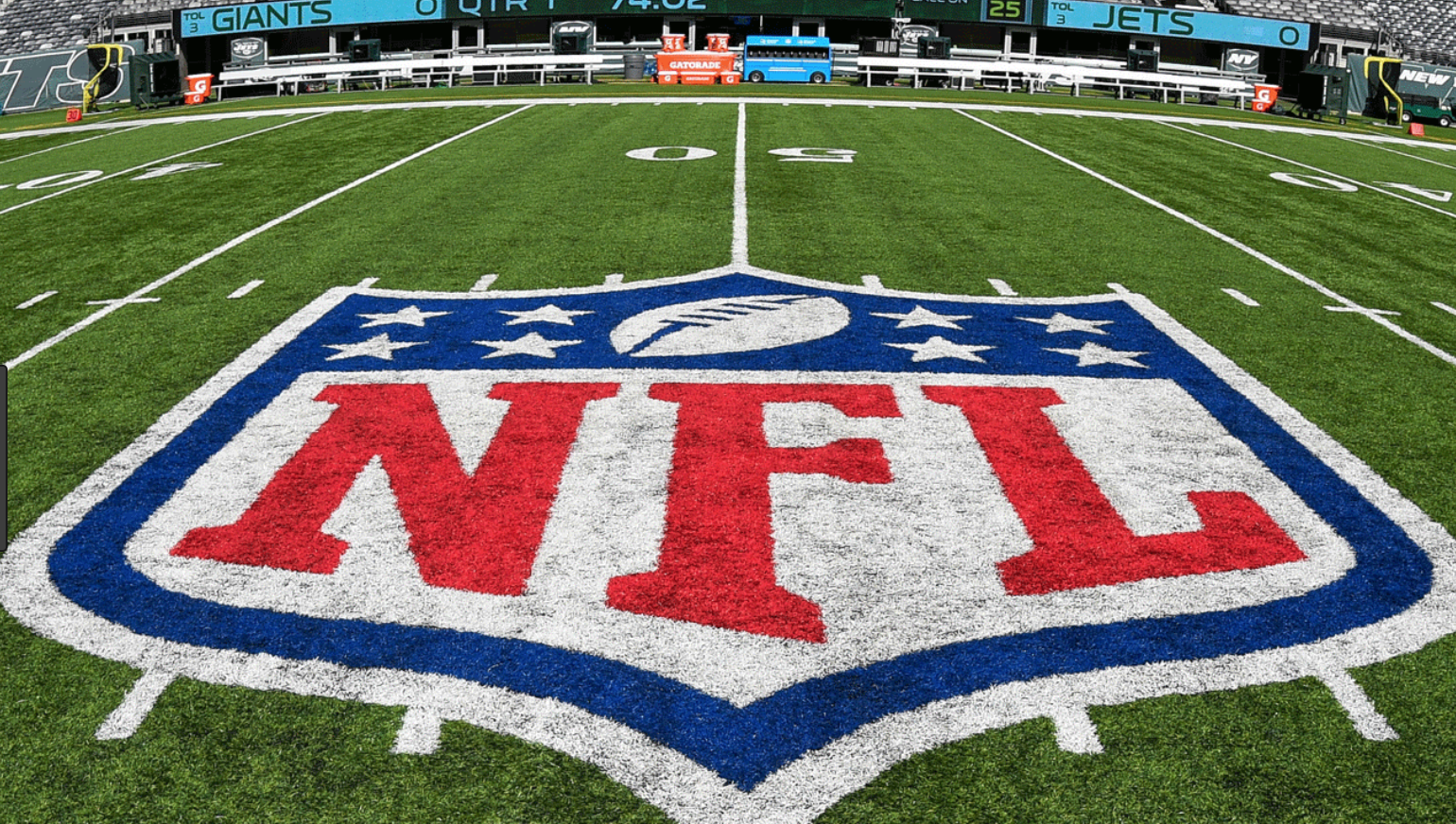 It’s been said that the NFL owners are globalists, but they actually did a good job of putting their financial interests aside and prioritizing player safety in a recent decision.

The Rams and Chiefs were set to square off at Estadio Azteca in Mexico City next Monday night, but the field has been trashed from soccer matches, as you can see below.

This caused the NFL to rethink its decision, and the clock was ticking, as travel fans for both teams were affected. On Tuesday, it was announced that they’d be moving the game from Mexico City to Los Angeles.

Chiefs-Rams game to move from Mexico City to Los Angeles due to field conditions pic.twitter.com/vWmpzS9lOr

The Rams certainly benefited from this decision, getting a home game (at the LA Coliseum) out of it. Still, props to the NFL for making the right call.