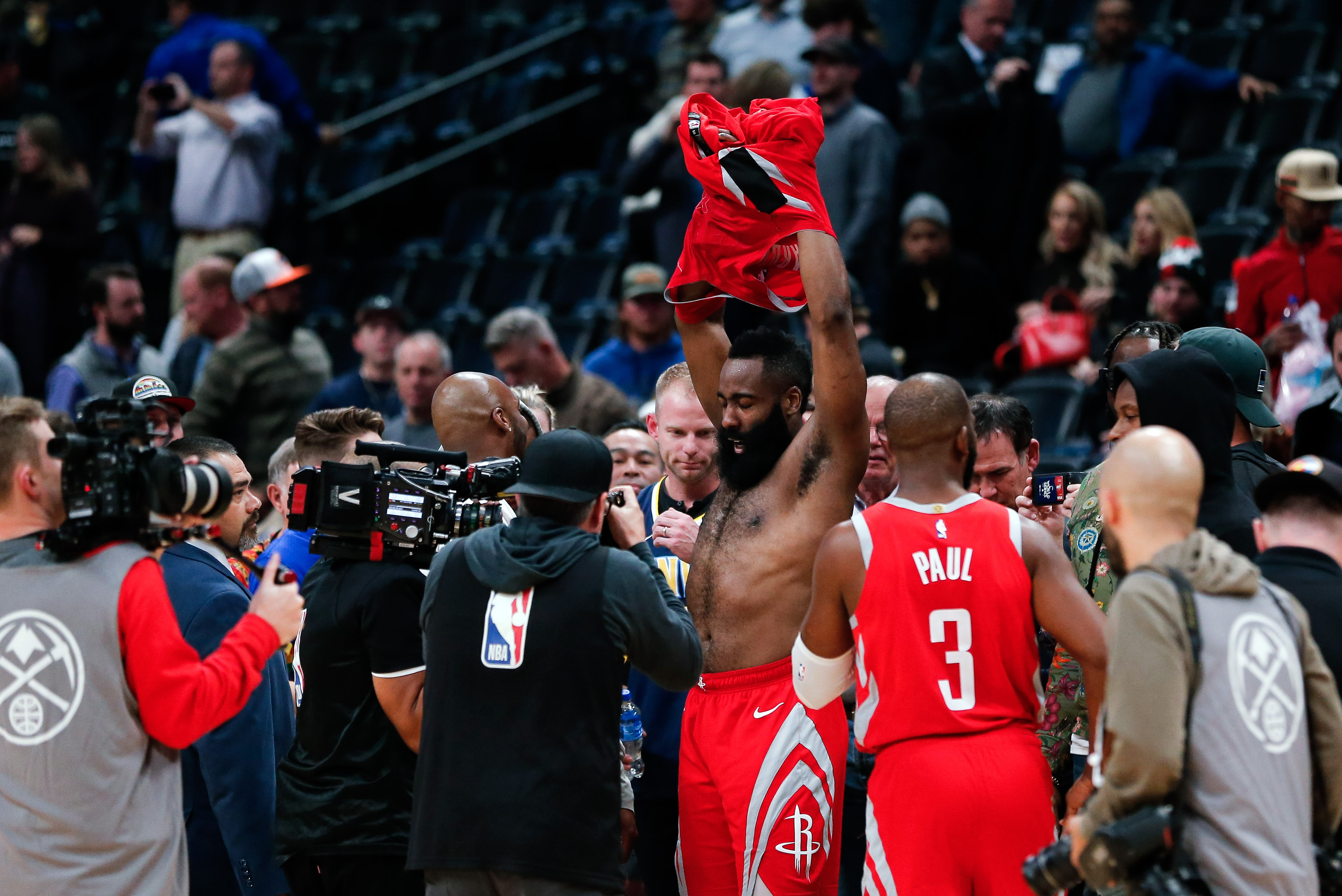 Two of the most entertaining teams in the NBA are set to square off at Toyota Center on Thursday night, in what figures to be one of the best games of the season so far.

The Rockets appear to be turning a corner, having won their last two games, against quality opponents (Pacers, Nuggets). They got off to a slow start to the season, and the retooling of their roster during the offseason probably played a big part of that, with Trevor Ariza and Luc Mbah a Moute having departed. Carmelo Anthony left as well, but that was probably for the better, as that move can be viewed as addition by subtraction. James Harden and Chris Paul are beginning to pick up where they left off in the playoffs, and the Rockets are knocking down shots once again, which makes them dangerous.

As for the Warriors, it’s a different story. They began the season destroying nearly every opponent in their path, by a large margin. It appeared that we could just pencil them in for another title, and that we should just fast-forward to the NBA Finals. That’s suddenly not the case, after Draymond Green and Kevin Durant got into it during Monday’s loss to the Clippers. Green was suspended last game by the team, but he will return on Thursday. Still, the beef between he and Durant remained, and all of a sudden, there’s trouble in paradise, with Stephen Curry currently sidelined due to a groin injury.

Thursday’s game will likely come down to which team shoots better from the perimeter, so get your popcorn ready.

Where to bet legally on Warriors-Rockets in USA: The Warriors opened as a one-point favorite in the game, but heavy betting action has moved the Rockets to 1.5-point chalk. You can get some great betting info on the game here, as well as horse racing tips, so check it out.