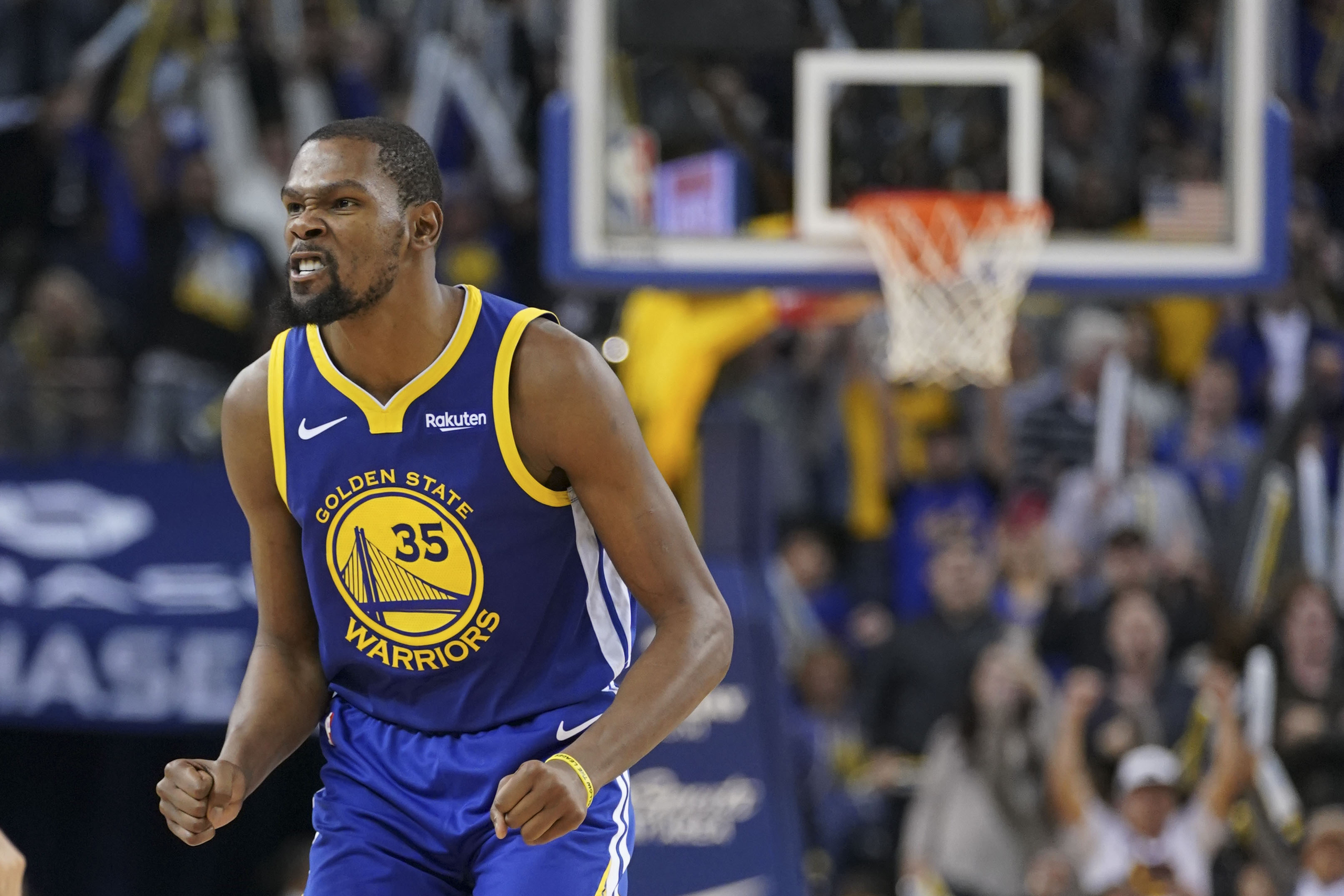 Two of the more surprising teams in the NBA are set to battle it out on the court on Thursday night, in what figures to be one of the best games of the season so far.

Fans and analysts believed the Warriors would have a cake walk en route to their fourth title in five years, but it’s been anything but. The Warriors started out on fire, but they’ve been playing .500 ball as of late, with Steph Curry and Draymond Green injured. The team currently has a 15-7 record, but they’ve looked beatable recently.

As for the Raptors, well, it’s quite the opposite. They’ve beaten nearly everyone they’ve faced, and have the best record in the NBA (18-4). This is the biggest statement game for them to date so far — a spot that they traditionally struggled in. But it’s a new era/regime, led by new head coach Nick Nurse, who has Kyle Lowry playing at a level we’ve never seen before, and Kawhi Leonard returning to his MVP form.

The Raptors get after it defensively, and they’ll look to force a few extra turnovers en route to a possible victory. Curry could return for the game, but it appears unlikely. The team could certainly use him on the offensive end, though, as they’ve had issues scoring recently. We’ll see which team is able to impose its identity and get the victory.

Where to bet legally on Warriors-Raptors in USA: There’s no line on the game as of yet, but we predict that the Raptors will be favored by a few points. This matchup figures to be extremely entertaining, and many will want to bet on it, so make sure to head on over to this great handicapping advice website. The popular site provides horse racing tips as well, so make sure to visit it before the game tips off.