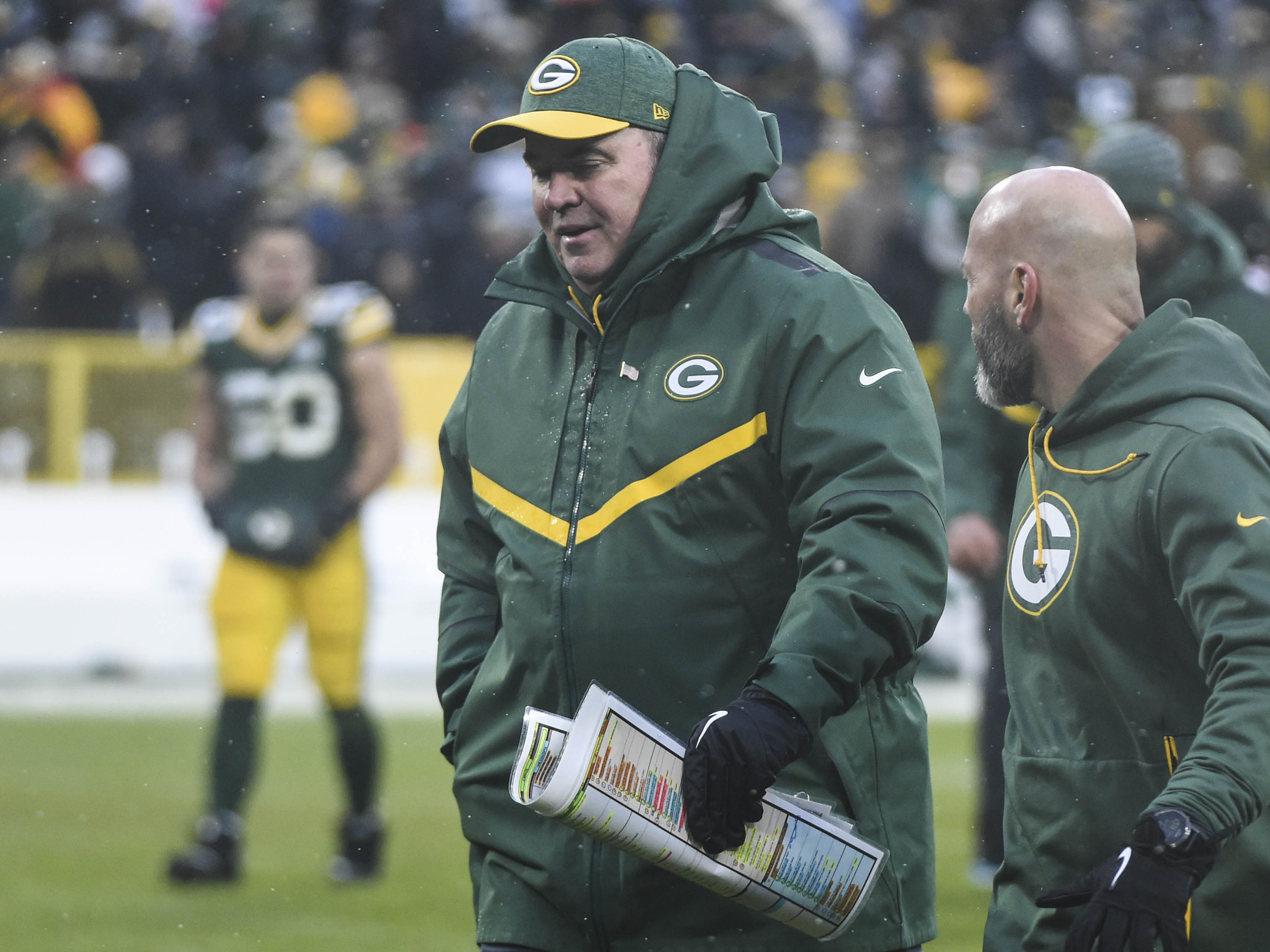 The Green Bay Packers fired Mike McCarthy after their 20-17 loss to the Arizona Cardinals on Sunday. Joe Philbin was named as interim head coach.

McCarthy finishes with a 125-77-2 record as the head man in Green Bay, the second most coaching victories in franchise history behind Curly Lambeau. The team qualified for the playoffs nine teams during his 13 seasons with the club and led the Packers to a victory in Super Bowl XLV.

But this season, the Packers failed to live up to expectations. Most experts picked the Pack to contend for a playoff berth but instead, they are off to a 4-7-1 start.

“The 2018 season has not lived up to the expectations and standards of the Green Bay Packers. As a result, I made the difficult decision to relieve Mike McCarthy of his role as head coach, effective immediately,” Murphy said. “Mike has been a terrific head coach and leader of the Packers for 13 seasons, during which time we experienced a great deal of success on and off the field. We want to thank Mike, his wife, Jessica, and the rest of the McCarthy family for all that they have done for the Packers and the Green Bay and Wisconsin communities. We will immediately begin the process of selecting the next head coach of the Green Bay Packers.”

The last straw was Green Bay’s embarrassing 20-17 defeat at home to the Cardinals. Not only did the Packers lose to a team considered to be one of the worst in football, but they played without enthusiasm or passion throughout the game when they needed a victory to keep their slim playoff hopes alive.

The Packers failed to make any progress over the course of the season. In fact, the team has struggled more and more in all three phases of the game as the season has continued.

Ultimately, the tensions between McCarthy and quarterback Aaron Rodgers spelled doom for McCarthy. The Packers just signed Rodgers to the most lucrative player contract in NFL history. Rodgers was clearly not happy with the offense and the way his coach was calling plays. In the end, if it was a choice between coach and franchise quarterback, the coach was the one who was going to go.

After the Arizona game, McCarthy all but admitted he didn’t know what to do about his flailing club. “I’ve never been in this spot,” McCarthy said during his post game press conference. “I’m not going to act like I know what the hell I’m going to do tomorrow when I get in here. We’ll do what we always do, we’ll represent the Packers the right way. Other than that, we’ll focus on what’s in front of us.”

McCarthy also praised the organization in a conversation tweeted by Fox’s Jay Glazer:

There was little doubt even before the loss to the Cardinals that this was going to be McCarthy’s last season in Green Bay. After 13 seasons, his message seems to have grown stale, the team was not playing up to expectations and was not showing any signs of improvement.

Still, in the long run, the McCarthy’s legacy in Green Bay will be a positive one. He led the team to a Super Bowl victory and made them into consistent winners for the vast duration of his tenure in Titletown.

Right now, however, moving on from Mike McCarthy was the right thing to do for the Green Bay Packers.