Your Daily Cartoon: The difficulty of being an NFL head coach leading up to Black Monday 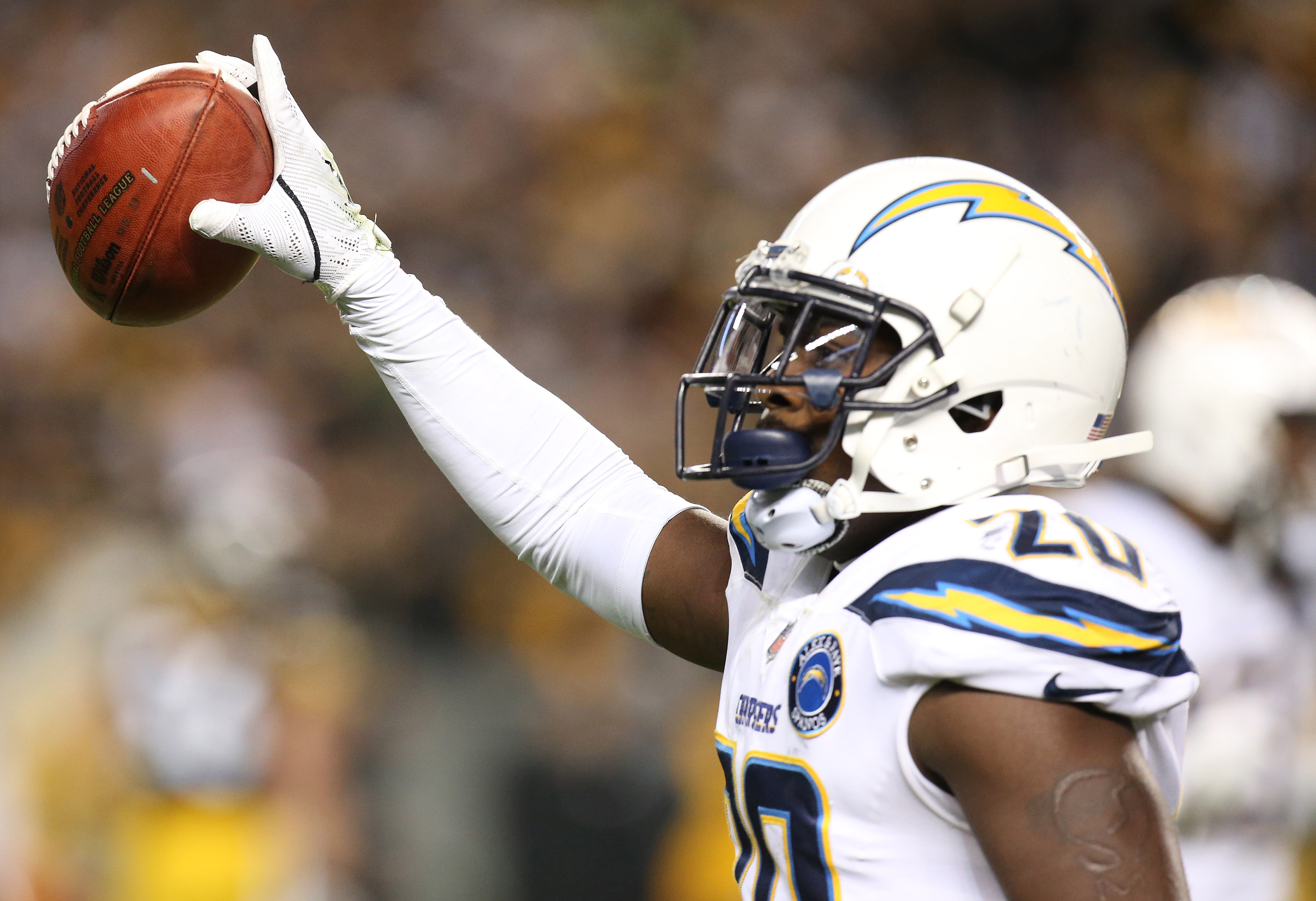 Your Daily Cartoon: The difficulty of being an NFL head coach leading up to Black Monday

A few NFL head coaches have already been fired, leading us to believe there’s a strong possibility that Black Monday could be extra busy during this particular year.

And we’re not talking about the retail event, no, this particular reference has to do with the number of head coaches that could be fired after the regular season ends, with Mike McCarthy and Hue Jackson having already been canned.

For now, though, the holiday season is upon us, although head coaches face some serious pressure to execute with each passing week, as this cartoon shown below clearly illustrates.