The Ingredients of the Club: How Your Clubs Have Changed 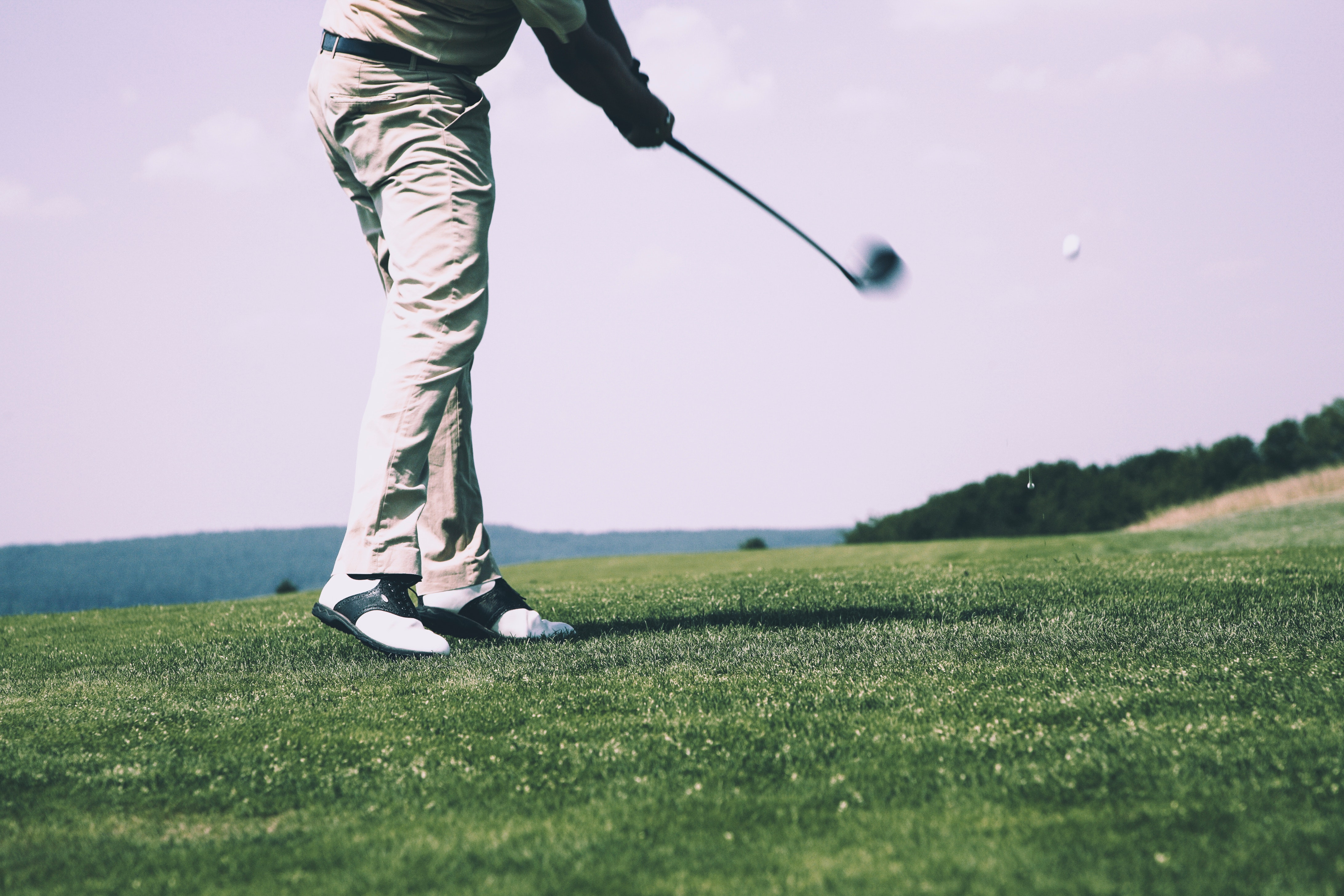 The Ingredients of the Club: How Your Clubs Have Changed

Though the modern game was formed in Scotland in the 15th century, the true origins of golf can be traced all the way back to Rome’s paganica. With there being over two millennia between now and the earliest days of the sport, there’s been an incredible amount of growth, and nowhere is that more apparent than in the primary tool used for the sport: the golf club. Having the right equipment is arguably the most important part of your game, but to do that you need to be familiar with it. It’s safe to say we don’t need to journey back to Rome for tips on how to pick out the right club, but looking at how construction has changed can help you pick out your next iron.

What’s It Made Of?

Picture your standard iron – maybe it’s a lucky seven iron or maybe it’s a five iron that never seems to send the ball the place you’re thinking of. In terms of standard clubs, irons are made out of various metals such as stainless steel, carbon steel, and several different types of titanium.

This is important to note because of the difference each metal can have. Originally, as you may guess from the name, irons were made entirely from iron. It was a plentiful resource and a sturdy enough metal to remain strong under constant use. Adding in these different metals affects hardness, flexibility, and essentially every single parameter of interaction between you, your club, and your ball.

The Length of the Club

The shaft makes up a good portion of your club, so it goes without saying how important it is to ensure that the length is constructed from the right materials. Originally the shaft was made from wood, notably hickory, who’s flexibility was both pro and con. This flexibility caused sever inconsistency in swings.

Many modern clubs are made from graphite for slight flexibility and lightness, and there’s a good chance that this is what you’re familiar with, but new choices are appearing. Titanium tubing is picking up popularity for simultaneous lightness and hardiness. As one of the strongest metals, titanium offers confidence in the resilience of the club.

Knowing the history of the makeup of your club can help in many ways. For starters, many developments may return, such as the relatively constant use of graphite since its 1970’s introduction. It can also help you understand what factors into what, and knowing the difference between a steel or titanium head as the club continues to develop can give you an extra bit of an edge to your next purchase.