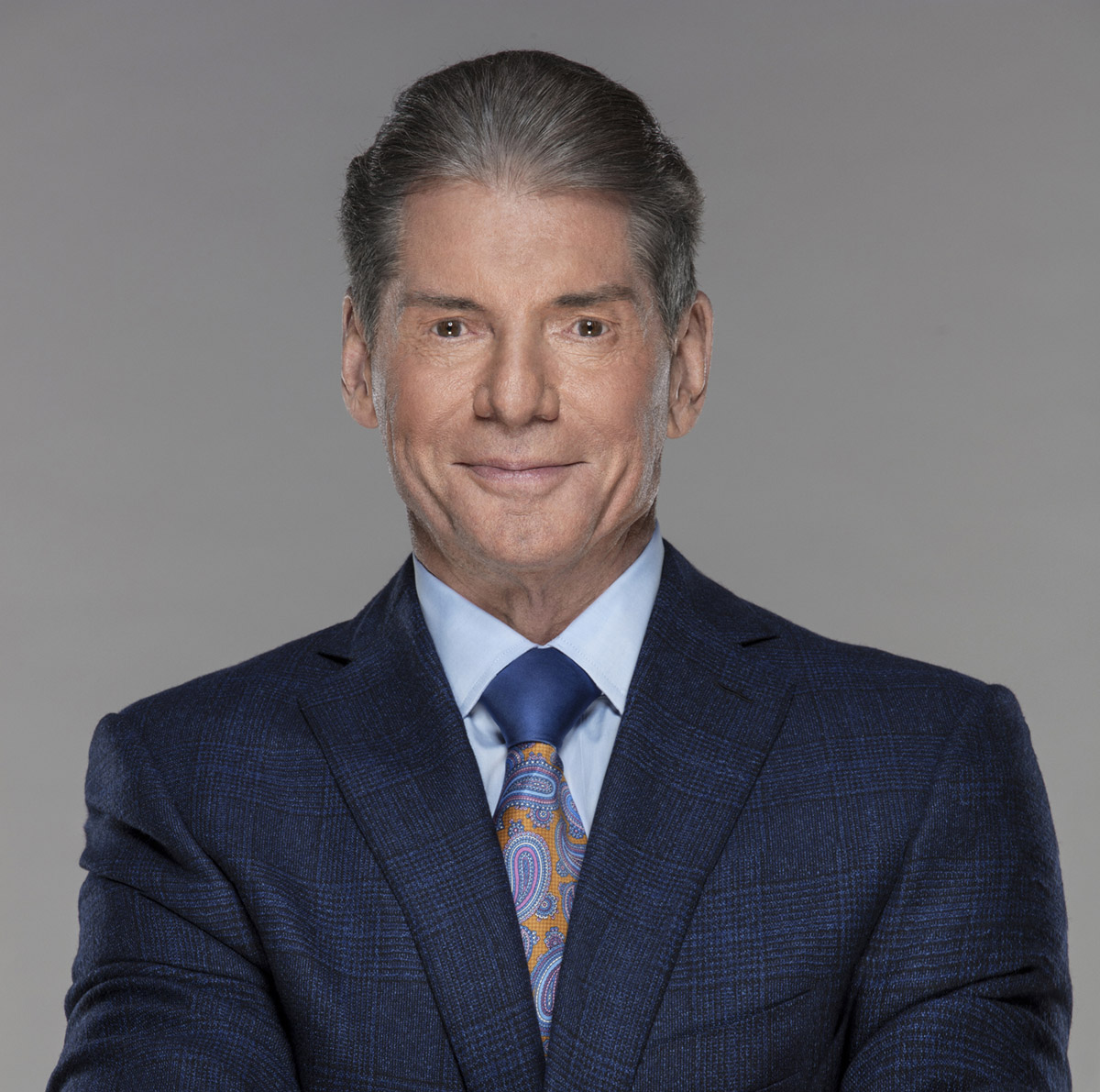 Ladies and gentlemen, the XFL is officially back. In 2020, Vince McMahon’s alternative to the NFL will be revived for the first time since 2001. The only questioned that remained after it came back? Where will the teams play?

At a press conference at MetLife Stadium in New Jersey, McMahon and Commissioner Oliver Luck announced eight cities that will be hosting the teams. Houston was one of them.

The #XFL is proud to be coming to your city and excited to take the field at @UHouston’s TDECU
Stadium, beginning in 2020!

TDECU Stadium, home of the University of Houston, was one of the first areas to get a team. Opened in 2014, the stadium can hold over 40,000+ people. There will also be a rivalry team in the area. The Arlington area will host a team, inside Globe Life Park. The Rangers have been playing baseball there since 1994, but will be moving to a new ballpark after the 2019 season. That leaves the stadium open for the taking.

Other cities and stadiums that will have a team include New York / New Jersey inside MetLife, the StubHub Center in Los Angeles, the Dome at America’s Center in St. Louis, CenturyLink Field in Seattle, Raymond James Stadium in Tampa and Audi Field in Washington, D.C.

The XFL is expected to return February 8-9 of 2020, after the Super Bowl. You can make your season ticket deposit on the XFL website. Tickets start at $50.

Are you excited for the return of the XFL?