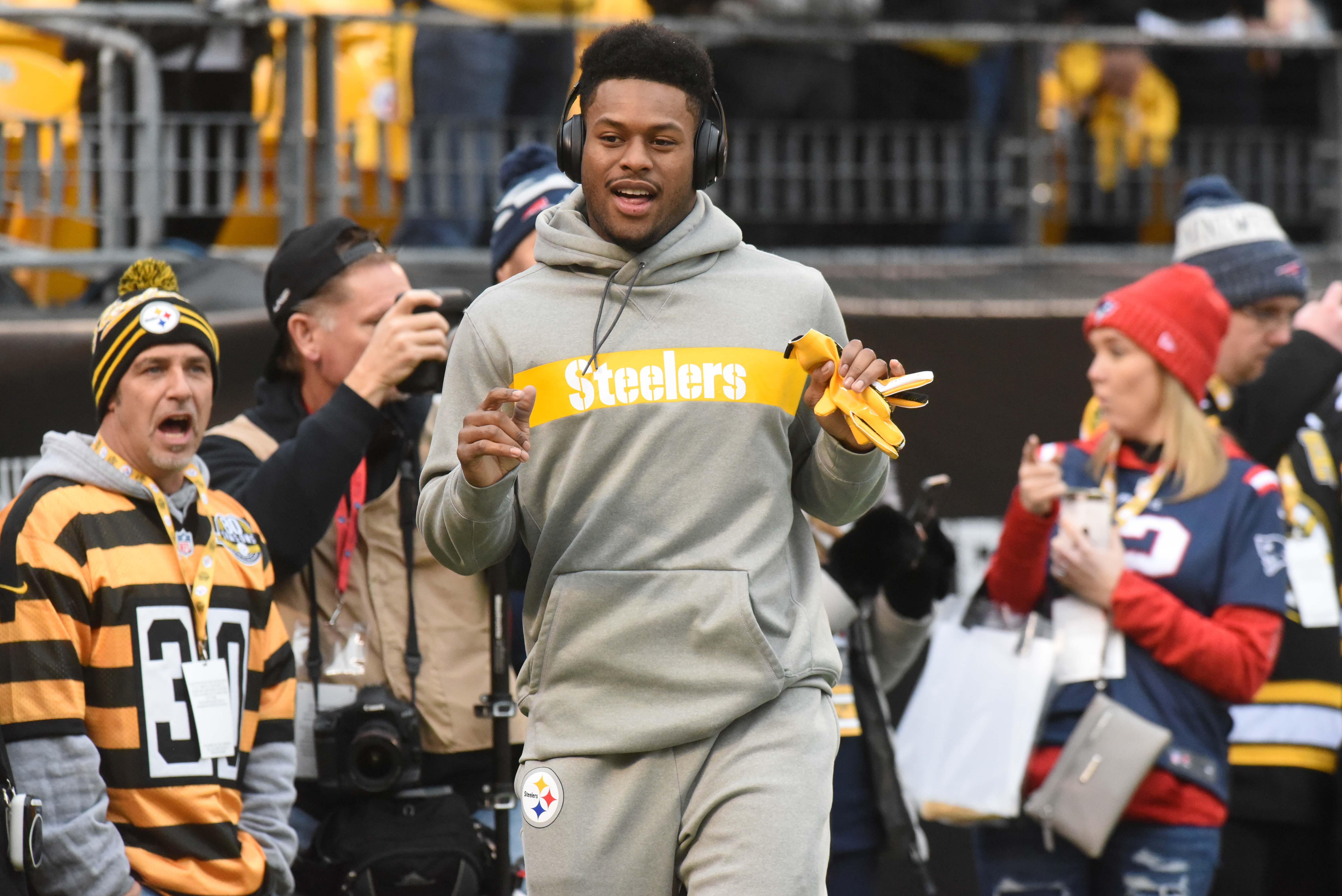 Steelers receiver JuJu Smith-Schuster is a huge part of the team’s passing game, and they’ll certainly need him to suit up for action in Sunday’s epic showdown with the Saints at the Superdome.

Smith-Schuster is the only AFC receiver to go over 1,000 receiving yards in seven games so far this season, and he’s been the beneficiary of Antonio Brown drawing a lot of coverage from opposing defenses.

He’s currently listed as questionable to play in Sunday’s game, due to a groin injury he suffered in practice earlier in the week. However, he sure seems to believe he’s playing.

Check out the message he had for his fantasy owners on Saturday.

A lot on the line this week. The whole season comes down to this. Yes, I’m talking about the fantasy football championship round. Of course I’m playing Sunday!!! Theres no way I can let down the real ones who believed in me by drafting me!! Let’s get it!! 🏆🏆 pic.twitter.com/6YntwS4lpD

Well, there we have it.