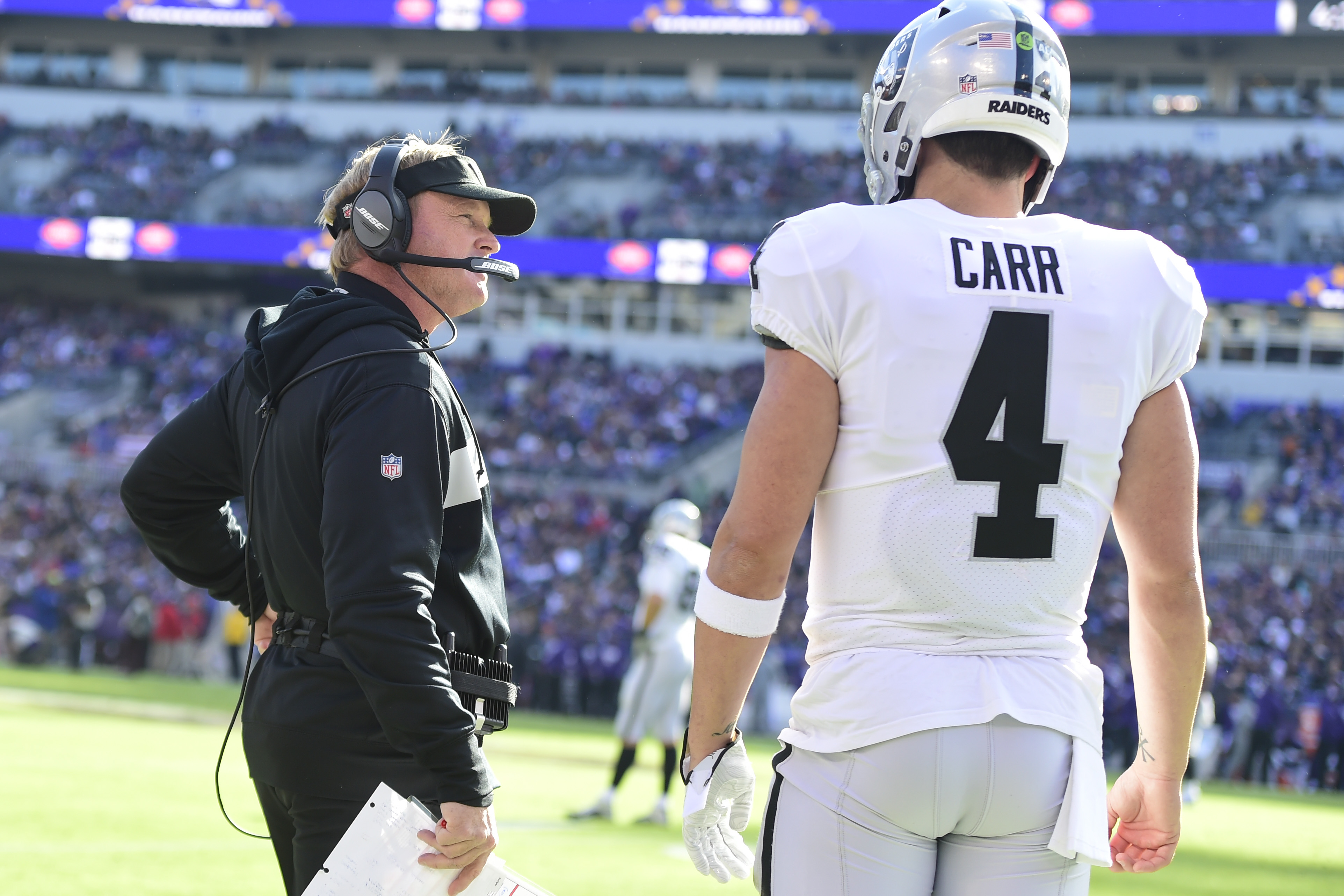 Two of the AFC West’s cellar-dwellers are set to square off in the final Monday night game of the season, in a matchup that the fans at O.Co Coliseum will probably be extremely amped up for.

This will be the final game the Raiders will ever play at the Coliseum, with the team currently negotiating to play at Levi’s Stadium in Santa Clara, where they would share the venue with the 49ers. They’ll be looking to gain some momentum heading into Jon Gruden’s second season with the team, and they will be attempting to put on a show for the fans.

As for the Broncos, well, there’s not much to write home about. The team saw its playoff hopes going up in flames, following back-to-back losses to the 49ers and Browns — two teams with losing records that won’t be in the postseason. Not only that, it’s a near-lock that head coach Vance Joseph will be fired in the coming weeks, so it will be interesting to see what type of effort the Broncos players put forth.

The motivation angle sure seems to be on the Raiders’ side here, while the Broncos have a slightly better roster, so it will be interesting to see which angle proves to be the difference in Monday’s game.

Where to bet legally on Broncos-Raiders in USA: The Broncos, surprisingly, garnered a lot of early money from bettors in this contest, but sharp action has banged the line down from -3.5 to -3. This AFC West showdown figures to be one of the most-bet games of the week, so make sure to check out this handicapping advice website, that way you’ll have all the insight you need to wager on it.