Your Daily Cartoon: Punxsutawney Phil always takes the points when Patriots are underdog 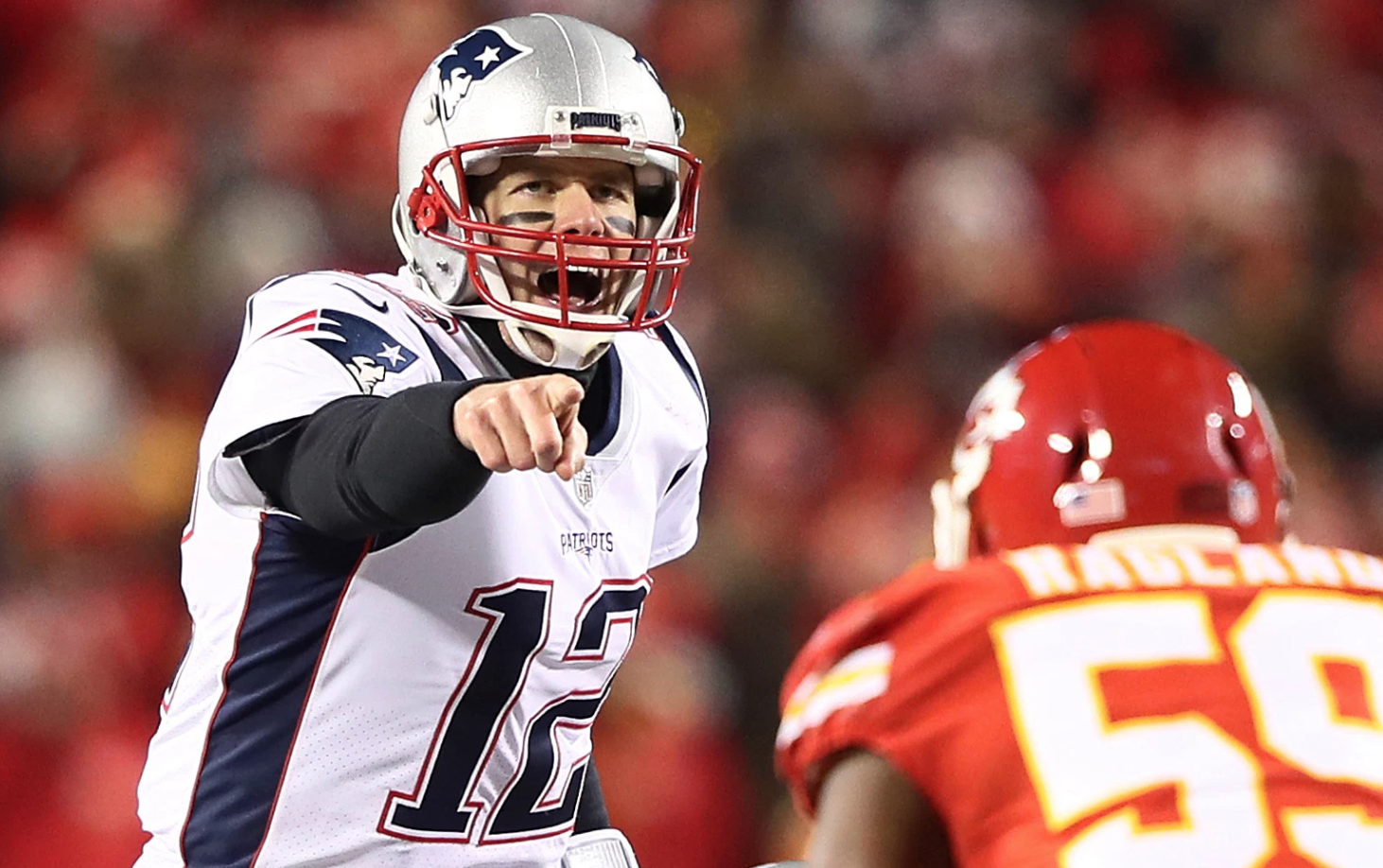 Your Daily Cartoon: Punxsutawney Phil always takes the points when Patriots are underdog

The Patriots are rarely listed as underdogs, so sharp gamblers know when that does happen, it’s best to get on the gravy train and bet on them.

And while Punxsutawney Phil did not see his shadow, predicting an early spring, it appears he’ll be doubling down.

Phil knows that the Patriots/Brady/Belichick are money in big-game scenarios, so they’re the team he’s backing — as this cartoon shows.