Is Ole Gunnar Solskjaer The Outstanding Choice For Manchester United? 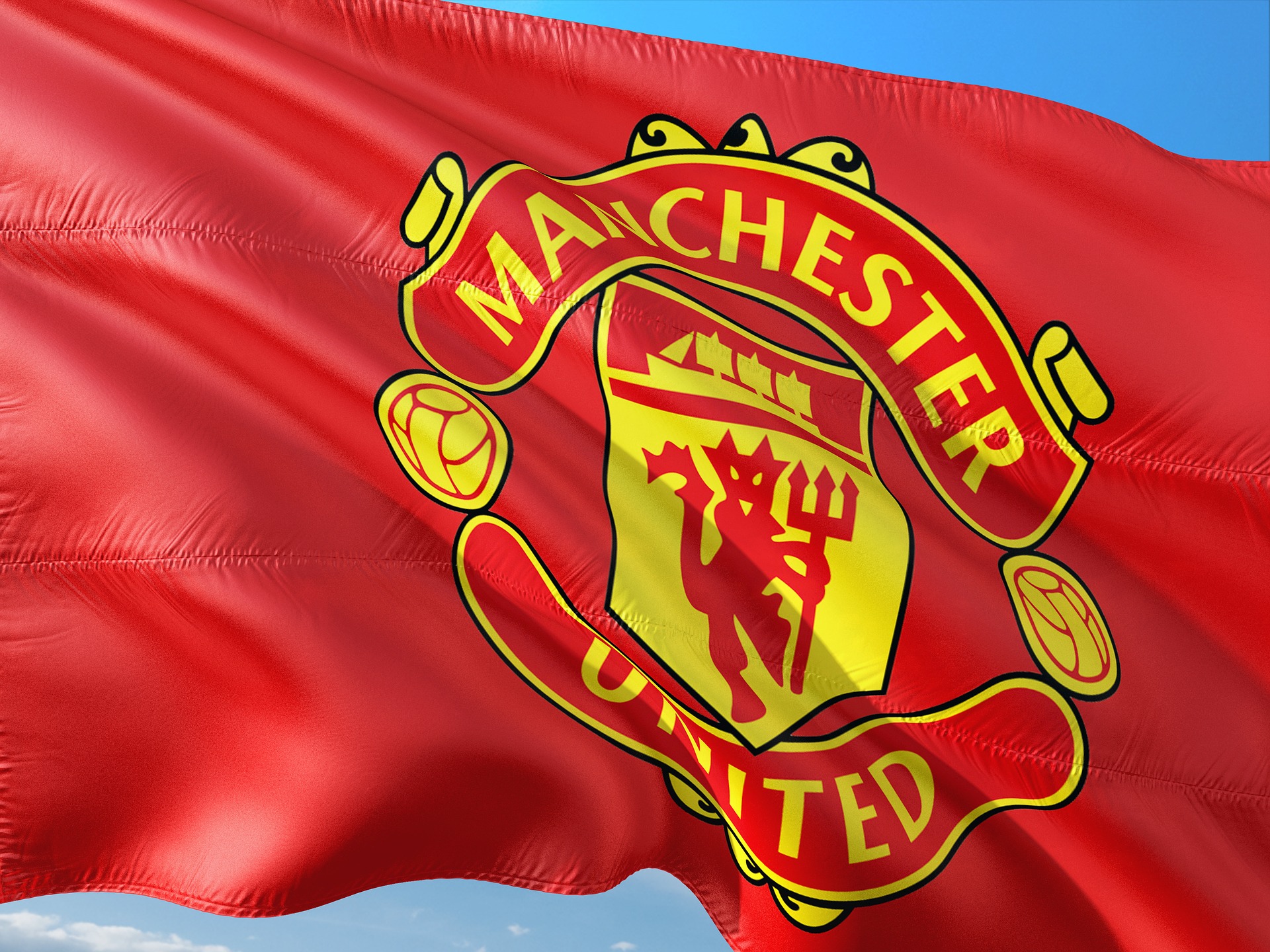 Is Ole Gunnar Solskjaer The Outstanding Choice For Manchester United?

But bookmakers are still undecided whether he will be the full-time manager due to the clubs hierarchy interested in Tottenham Hotspur manager, Mauricio Pochettino. If you are looking for the best football tips available online in the UK, you should check out FootballJunkie.co.uk. They are renowned for providing the best websites and tips for football betters.

However, since taking over just before the turn of the year, the Norwegian manager has taken United on a nine-match unbeaten run. This includes taking the Red Devils into the fifth round of the FA Cup.

The overriding feeling is that should United win a trophy, the job would be his. However, the future of the Argentine manager still lurks in the background, ready to pounce should Solskjaer make a mistake. But what are the strengths of the Solskjaer regime thus far?

Immortal Status at the Club

The one thing that isn’t up for debate is the fact that United fans idolise the Norwegian. The ex-professional scored perhaps United’s most famous goal of all time; the winner in the 1999 Champions League success. This year marks the 20th anniversary since that famous treble winning season for United so how fitting would it be if Solskjaer was to lift the famous old trophy again this season?

If there were a category above legendary, it would put him there. But, he also knows the club inside out and what is expected from a Manchester United player. The match day squad now turns up to away games in suits – something that hasn’t been the case since the Sir Alex Ferguson era.

United fans have been dragged through hard times in the six years since Ferguson retired. David Moyes brought a lack of knowledge to the world’s biggest job and often talked about United as if they were a mid-table Premier League side. While Louis Van Gaal and Jose Mourinho didn’t fare much better and were continuously talking about their past achievements while putting the United fans to sleep with the playing style.

The arrival of Jose was meant to be the real deal. Mourinho had a storied history of winning league titles and European cups everywhere that he went. The first season went well with the Red Devils winning the Europa League and the League Cup. But the following season was miserable as United lacked the firepower in front of goal to trouble the runaway leaders, and it never got any better, with defensive mistakes occurring week in, week out.

And when Solskjaer took the reins, everything changed; players passed forward, wingers ran past defenders and goals are in no short supply. United fans are happy because they feel like they have their side back, but are the glory days coming with them?

It could be argued that the morale of the squad is now at its highest point that it has been for six years. Players are smiling, and so are the fans, this something that wasn’t the case for the first four months of the season. Solskjaer is more than happy to work with what he has, and playing the star players in their preferred positions.

Paul Pogba is undoubtedly the biggest star in the United line-up and the Norwegian noticed that and reacted by playing him further up the field and removing his defensive responsibilities. Pogba has flourished since then by being involved in more goals in the Premier League since the departure of Mourinho.

United fans were quick to suggest that Pochettino was the standout favourite and was a clear choice. However, Solskjaer has staked his claim for the throne and should he continue with the form that he has started with – maybe United already have the only real candidate for the job.