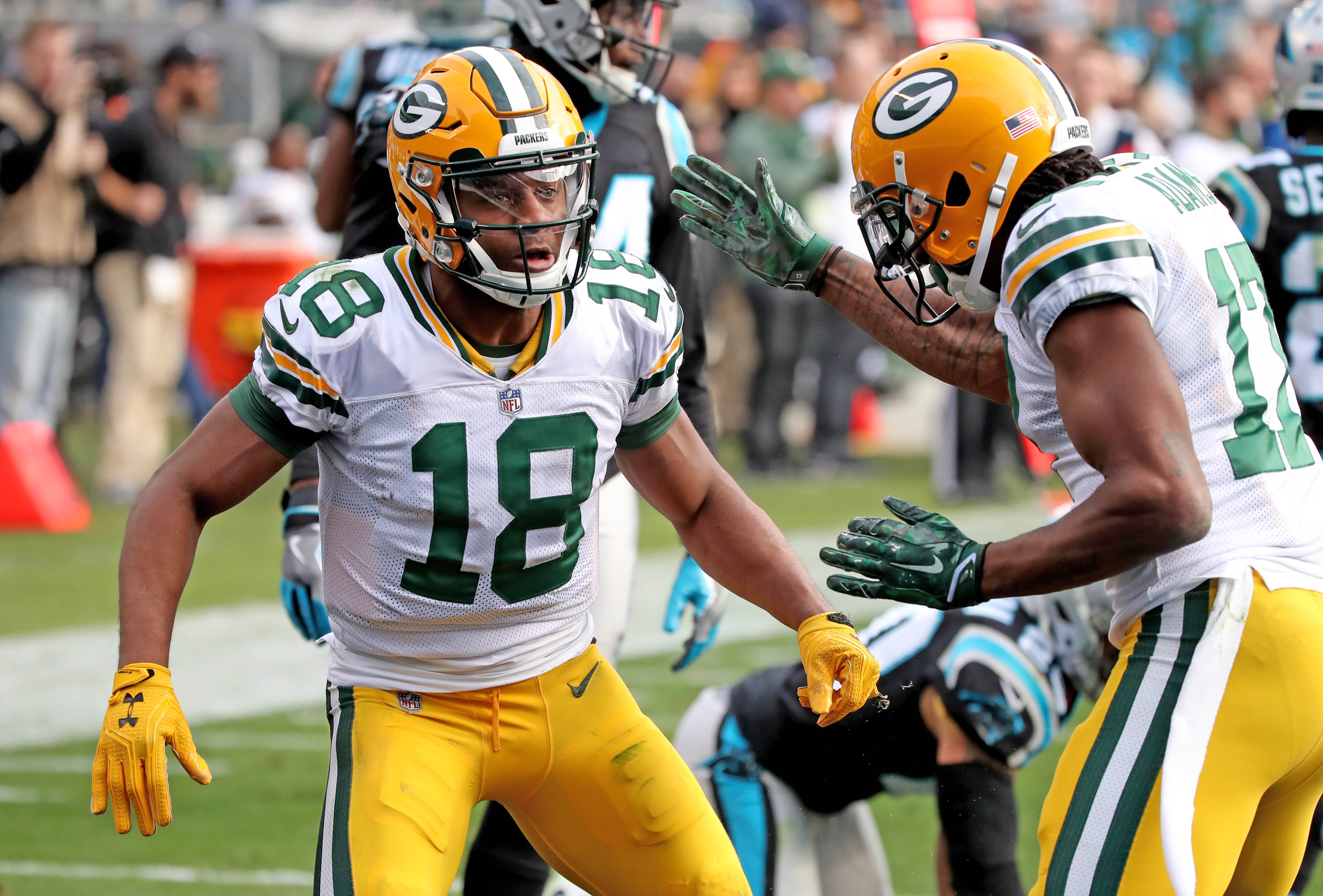 The Green Bay Packers finished with a losing record for the second straight season in 2018, something that hadn’t happened to the franchise since 1990-91. Now, the Packers have a new head coach and a new beginning. The Green and Gold had back-to-back losing seasons despite having one of the best quarterbacks in the league under center, demonstrating that they need to upgrade the talent level on their roster.

Here is a look at the top five areas that the Packers need to address in free agency. Keep in mind these are not completely identical to the team’s overall needs some of which the team will be better off addressing in the upcoming draft. For example, while the Packers desperately need to upgrade at edge rusher, the fact that the pool of edge rushers is deep in this year’s draft and the fact that Green Bay has two first-round picks means it is not the team’s biggest need in free agency.

The list is also based on how deep each position’s free agent class is and how quickly each position is typically able to contribute as rookies in the NFL.

The Packers will almost certainly address this area in the mid-to-late rounds of the draft. If the team decides to make Bryan Bulaga a cap casualty, this position will move up higher on the list. Bulaga will be 30 when the new season starts, and he has struggled with injuries in recent years. Since 2011, the veteran right tackle has played in all 16 game only one time and that was in 2016.

Even if Bulaga stays, depth is a serious issue here. Jason Spriggs has yet to prove he can be a quality NFL fill-in player, let alone a long-term starter. If Bulaga goes down again, the Packers need to have a steady replacement ready to take over. Rookie offensive tackles tend to need a year or two to adjust to the NFL, so a second-tier free agent addition at offensive tackle would be a wise investment for the Packers.

While edge rusher may be the Packers biggest need, this year’s draft has several intriguing options for the Packers who should be able to draft a quality player to address this position with at least one of their two first-round picks.

Even so, right now, Kyler Fackrell is the only edge rusher likely to return with any kind of NFL success and that was limited to this past season where he registered 10.5 sacks (six of which came in just two games). Clay Matthews is likely going to sign elsewhere, and Nick Perry will probably be a salary cap casualty. That means even if the Pack selects an edge rusher in the first round, they will still need to add more depth at this position.

Defensive coordinator Mike Pettine has succeeded in the past without a dominant pass rusher, but upgrading this position is the quickest way to upgrade the overall defense. Rush the passer consistently and the burden on your secondary is immediately reduced.

Gutekunst should add a quality player in free agency and add a player or two in the draft to address the significant need at this position.

The Packers are deep that the wide receiver position, but if Randall Cobb departs as expected, none of the players on the roster are a good fit in the slot position.

Green Bay found out last season that rookie receivers typically need time to adjust to the NFL and rarely make a large impact in their first season. It is not easy for rookies to earn Aaron Rodgers’ trust and that was a factor that hampered the offense in 2018. That’s why adding a capable slot receiver in free agency would make sense for the Packers.

This player would likely be the third receiver on the roster and would fill a specific role on the team. Slot receivers tend to be smaller and quicker than outside receivers and the Packers three draft picks from last year and Jake Kumerow don’t fit the typical slot receiver mold.

Green Bay lacks a clear-cut starter at right guard entering the offseason. Three players started at least a game at the position, but none stood out as quality starters. Veteran Byron Bell is an unrestricted free agent but even if the Packers bring him back, he is better suited to being a backup at this point in his career. Lucas Patrick and Justin McCray have not proven they are starters just yet.

Gutekunst needs to acquire a starting quality player at guard and perhaps a backup as well. The Packers will almost certainly use a third-day draft pick at this position, but someone who can start immediately is needed as well as additional depth.

Safety is the team’s most pressing need in free agency. Tramon Williams returns and can be a stop-gap starter, but Kentrell Brice hasn’t proven he can start, and Josh Jones hasn’t stepped up and proven he is the answer either. Ideally, the Packers need to add two quality players at this position including at least one starter.

There a several potential free agents the Pack can add at this position including Earl Thomas of Seattle and Landon Collins of the New York Giants. The safety position has been a problem for the Pack for several years and Gutekunst must upgrade the team’s talent at this position immediately through free agency.