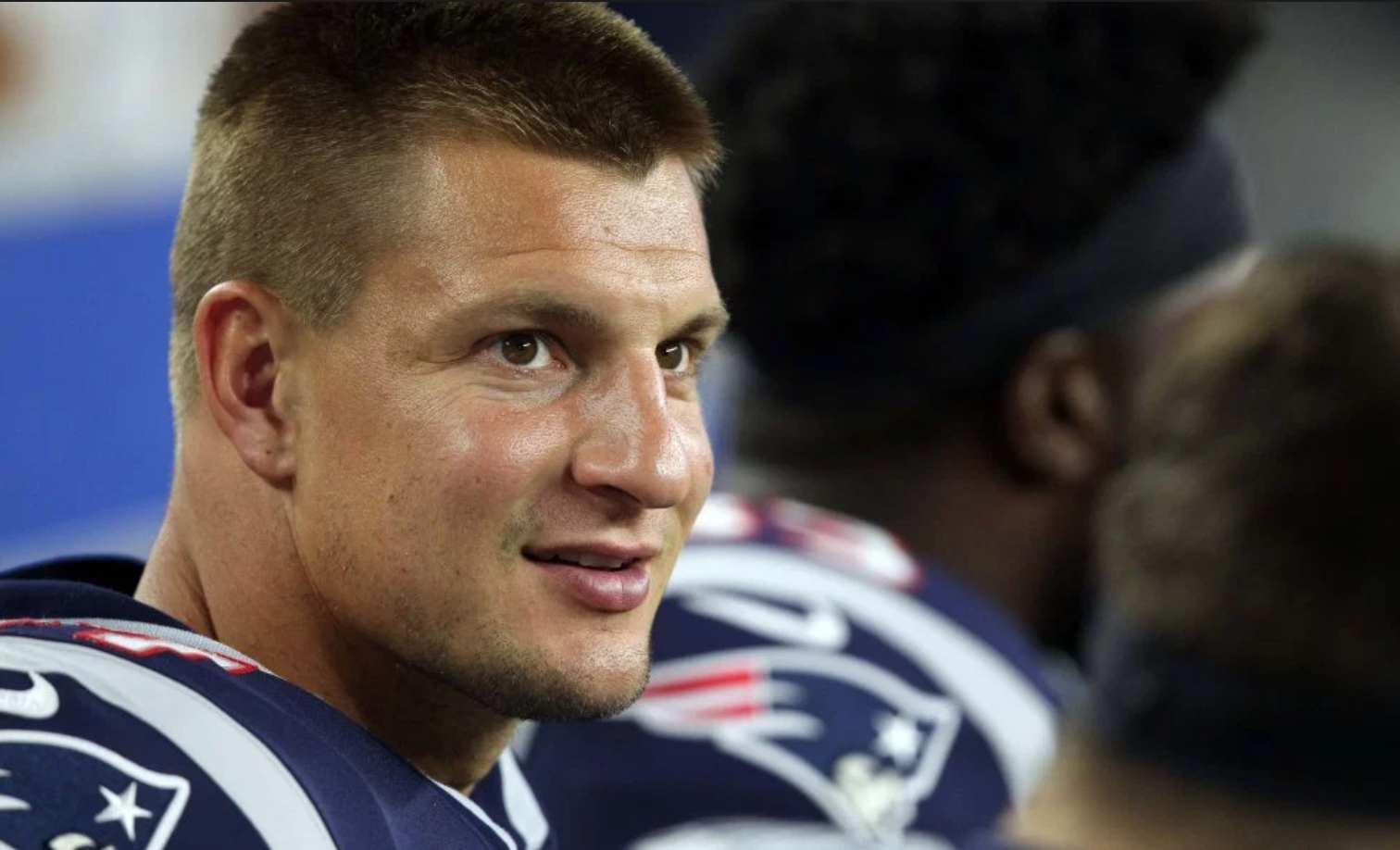 Most signs point to Gronk retiring, just by reading his injury timeline, and his body language. We were in Atlanta for Super Bowl Week, and it just felt like Gronk’s final go-round, from reading his body language and mannerisms at the podium. And he went out a winner — something many football players dream of.

Gronk will soon be 30 years of age, and given all the massive hits he’s sustained running routes over the middle — courtesy of linebackers and safeties — it might be time to hang them up. He battled ankle and back injuries all season, and was never really himself. Gronk really toughed it out during the playoffs, making a few big plays to help his team, and it was clear that he gave it his all, especially since he actually limped off the field.

As such, fans and analysts alike have been waiting for an update on his future, specifically relating to if he’ll elect to retire or not. Here’s the latest update, via his agent, Drew Rosenhaus.

Rob Gronkowski’s agent Drew Rosenhaus on NFL LIVE on his future in the NFL: “He’s thinking it through, he’s giving it a lot of thought… I imagine a decision will happen in the next couple of weeks.”

It does appear Gronk will elect to retire — he’s just waiting for the “right” time. We believe it’s coming soon, so stay tuned.