Buccaneers plan to keep Gerald McCoy on board for 2019 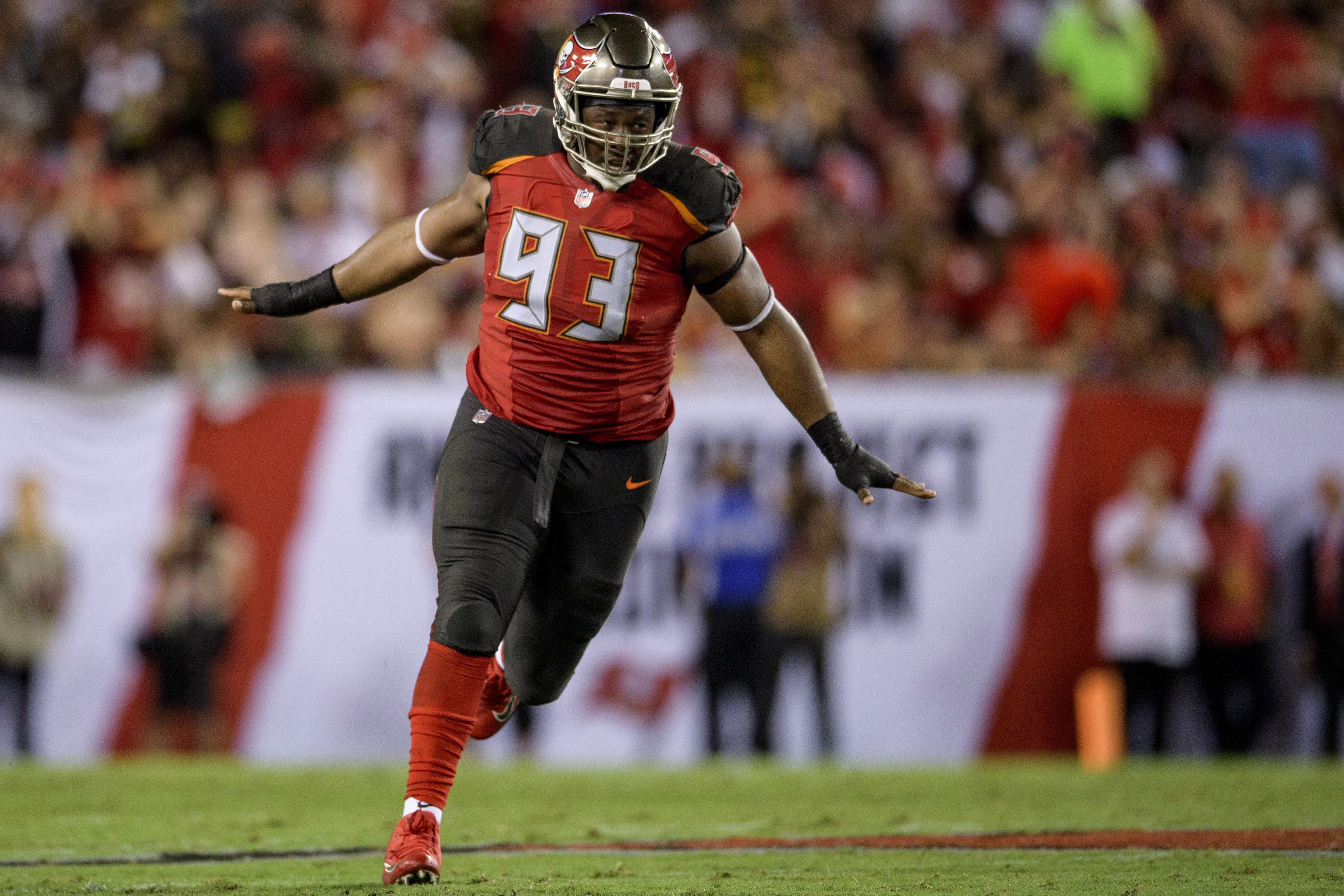 Buccaneers plan to keep Gerald McCoy on board for 2019

After speculating his release, the Tampa Bay Buccaneers plan to hold onto Gerald McCoy for 2019.

It’s cap casualty season in the NFL, so you know what that means. Big contracts have to get taken off the books for some big-named veterans around the league. However, just because there’s speculation about particular players, doesn’t necessarily mean it’s going to happen. For Tampa Bay Buccaneers defensive tackle Gerald McCoy, he’s safe.

Earlier in the month, there was tons of chatter about the Bucs potentially getting rid of their high-end veteran, McCoy. Although McCoy has spent his entire career with the Buccaneers, the former first-round pick almost found himself being a free agent for the first time. Not so fast though – it sounds like the Buccaneers are not going to let their captain get away.

McCoy is staying in Tampa?

According to Tampa Bay Times reporter Rick Stroud, the Buccaneers will have McCoy back for his tenth season, despite the rumors. Thanks to the Bucs new coaching staff, which involves former Arizona head coach Bruce Arians, they believe that McCoy will be a good fit after evaluating the situation.

Although McCoy would’ve had no problem finding himself a new team through free agency, the 30-year-old defensive tackle didn’t seem too optimistic about potentially testing the market for the first time in his career. After sending out a tweet filled with frustration, it looks like McCoy won’t get a ‘slap in the face’ from Tampa Bay after all.

Now, the Bucs have to figure out what else they can do to help improve their team throughout the offseason. With a limited amount of cap space, the Buccaneers will still have to make a few moves that could help out their financial situation. Stroud suggested that veterans Cameron Brate, William Gholston, and Mitch Unrein could be on the chopping block in the future. Not to mention, wide receiver DeSean Jackson wants out as well.