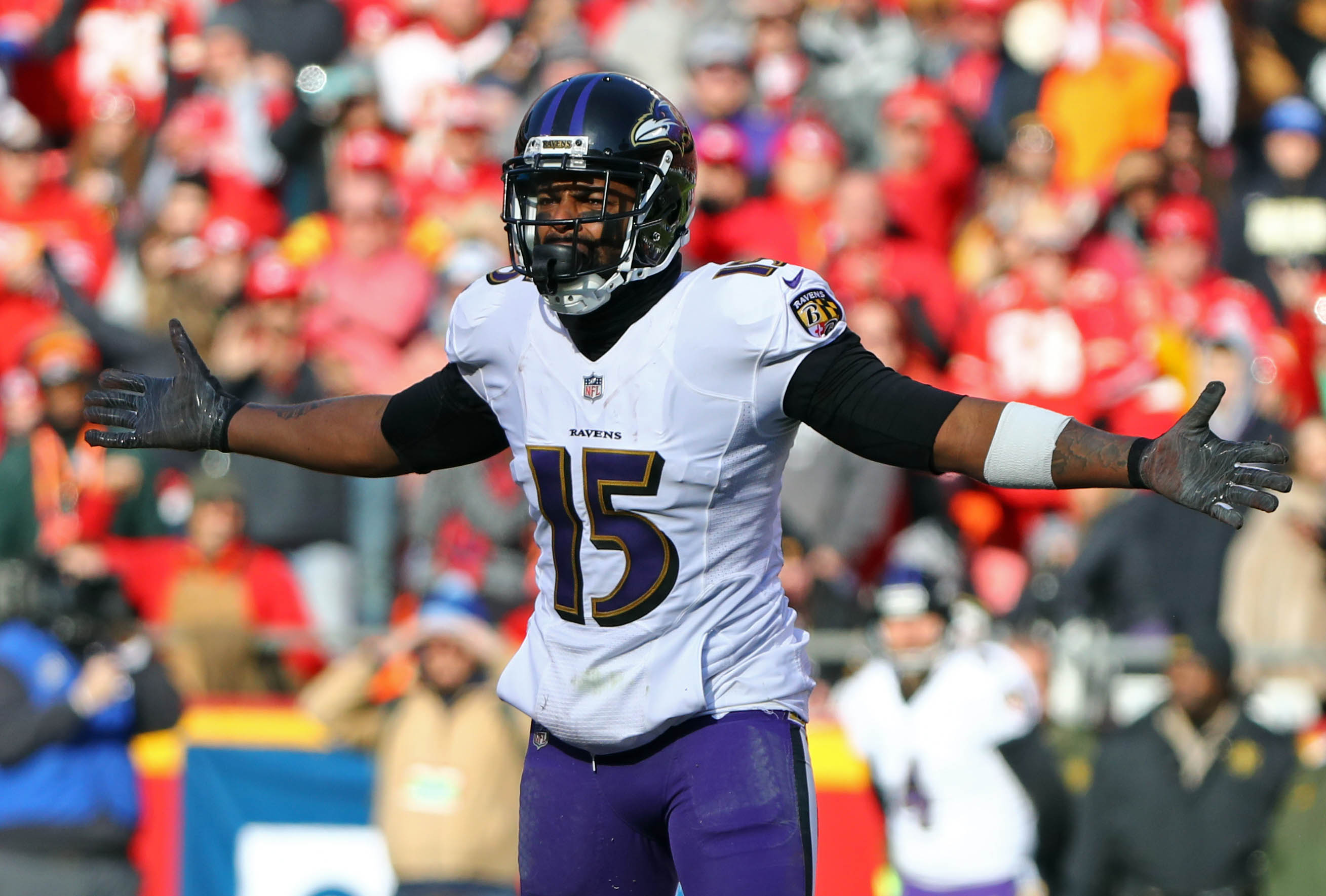 This year’s NFL free agency period is going to get quite interesting. As all of the hype surrounds the strengthening defensive linemen availability, that could quickly get overshadowed as a few of those big names may see the franchise tag. Then what position will all teams have their focus on?

In previous years, there weren’t too many big named wideouts who joined the open market, but there’s always a few average contributors who are looking for a new home. So far, some of the bigger wide receiver names on the open market are Golden Tate, Jamison Crowder, and John Brown.

Now, we can add Michael Crabtree and potentially Randall Cobb into the mix as well. According to NFL Network’s Mike Silver, the Green Bay Packers plan to move on from Cobb this offseason. Cobb finished up 2018 with 383 yards and only two touchdowns. Although he has been reliable for Aaron Rodgers in the past, Green Bay is turning the page in 2019.

As for Michael Crabtree in Baltimore, the Ravens are in a similar situation. With Joe Flacco out of the picture, they are going to start building around Lamar Jackson. Seeing as though Crabtree was set to make $7 million next season at the age of 31, the Ravens want to cut him loose and go younger.

Although Crabtree wasn’t terrific in Baltimore, he did manage to reel in a solid 54 catches for 607 yards, and three touchdowns. He won’t be a top priority for a team in need of some hands, but he could be a solid option as a number two wideout. Cobb may not find himself in a better situation other than Green Bay, but Crabtree could probably get a decent one-year deal on a team that’s ready to win now.