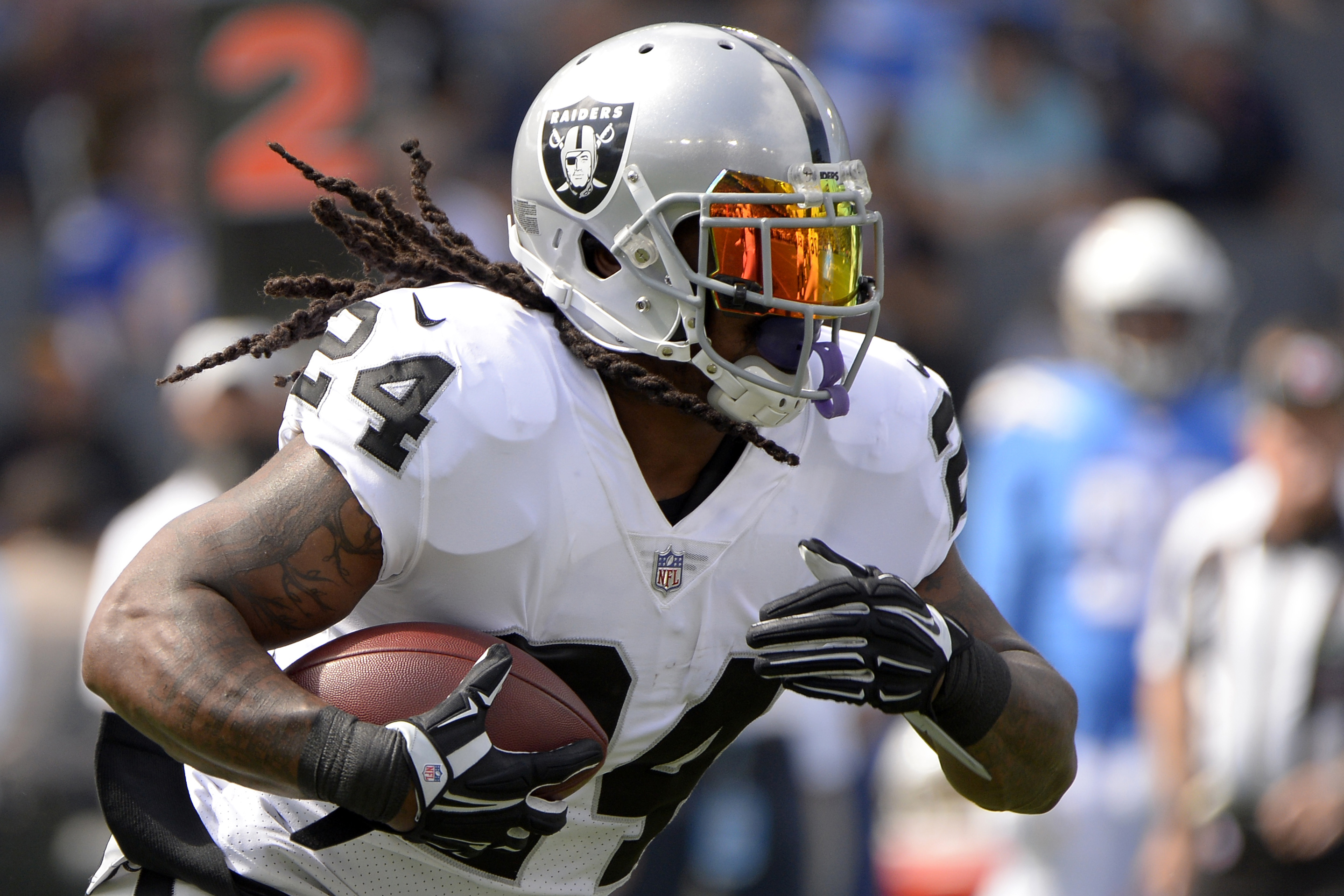 After all of that trouble, the Raiders will officially play their 2019 season in Oakland. That means Marshawn Lynch is open to returning next year.

The Oakland Raiders have been dealing with a problematic offseason in 2019. As the team isn’t ready for their official move to Las Vegas just yet, the Raiders ran into a bit of a dilemma. Their lease for playing at The Colesium was up, and apparently, they weren’t going to be returning there for a final season.

Therefore, the Raiders were planning on a temporary move outside of the Bay Area. After hearing that the Oakland Raiders wouldn’t play their final season in Oakland, veteran running back Marshawn Lynch was ready to call it quits. Not that the Raiders are desperate for Lynch at this point, but head coach Jon Gruden made it clear before that he would love to have Beast Mode back in silver and black if Lynch was open to it.

Will Lynch be back in black?

The Oakland Raiders have a ton of issues on their squad. Many questionable moves made by Jon Gruden made it very possible that the Raiders were doing what is called a ‘tank job’ in Oakland. As Gruden shipped prominent players off for high-round picks, it was clear that he’s trying to implode the squad, and get a team together full of ‘Gruden Guys.’

As Marshawn Lynch turns 33-years-old this upcoming April, it could be time to start thinking about life after football. However, Jon Gruden doesn’t seem to be rushing to let Lynch loose. Now, could Gruden be lying in the face of the media regarding his desire to get Lynch back in Oakland? Absolutely.

At the same time though, we never really know what Gruden’s got up his sleeve. He’s easily one of the most unpredictable general managers in the game right now, as he heads into year two in charge of the Raiders. We’ll see what happens in the near future, but first, the Raiders have to lock down this deal to find a stadium to play in next season.