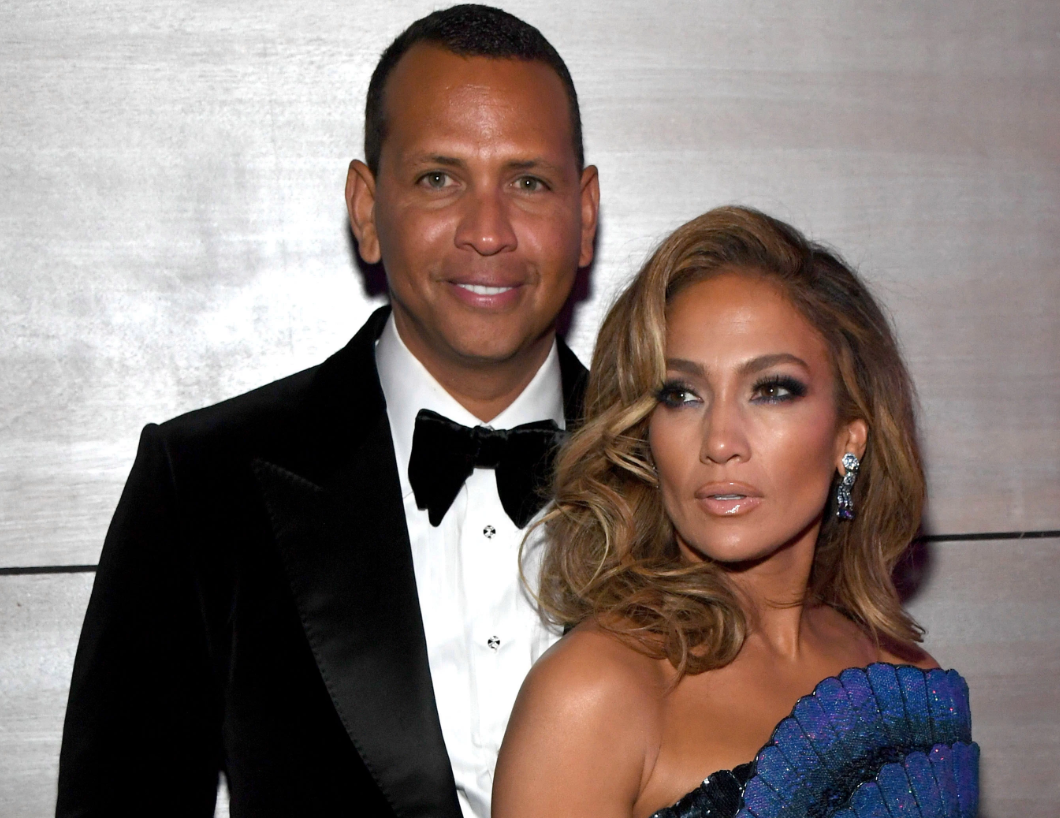 One of the hottest sports power couples is getting married, and the social media world has been turned upside down since it came out that former MLB slugger Alex Rodriguez and pop star Jennifer Lopez are getting married.

The two have been dating publicly since March 2017, and, as most couples chose to do, they apparently took that two-year mark to make the “plunge,” and officially take another step forward in their relationship.

A-Rod announced the news with a photo of the ring Saturday, as they’re currently on a romantic vacation in Bakers Bay.

That’s one large diamond, and it appears to fit Lopez’s hand perfectly. Notice that she even painted her fingernails white, to essentially match the ring.

Anyway, she posted the same photo as well, with a number of heart emojis.

Congrats to the happy couple on their big news.