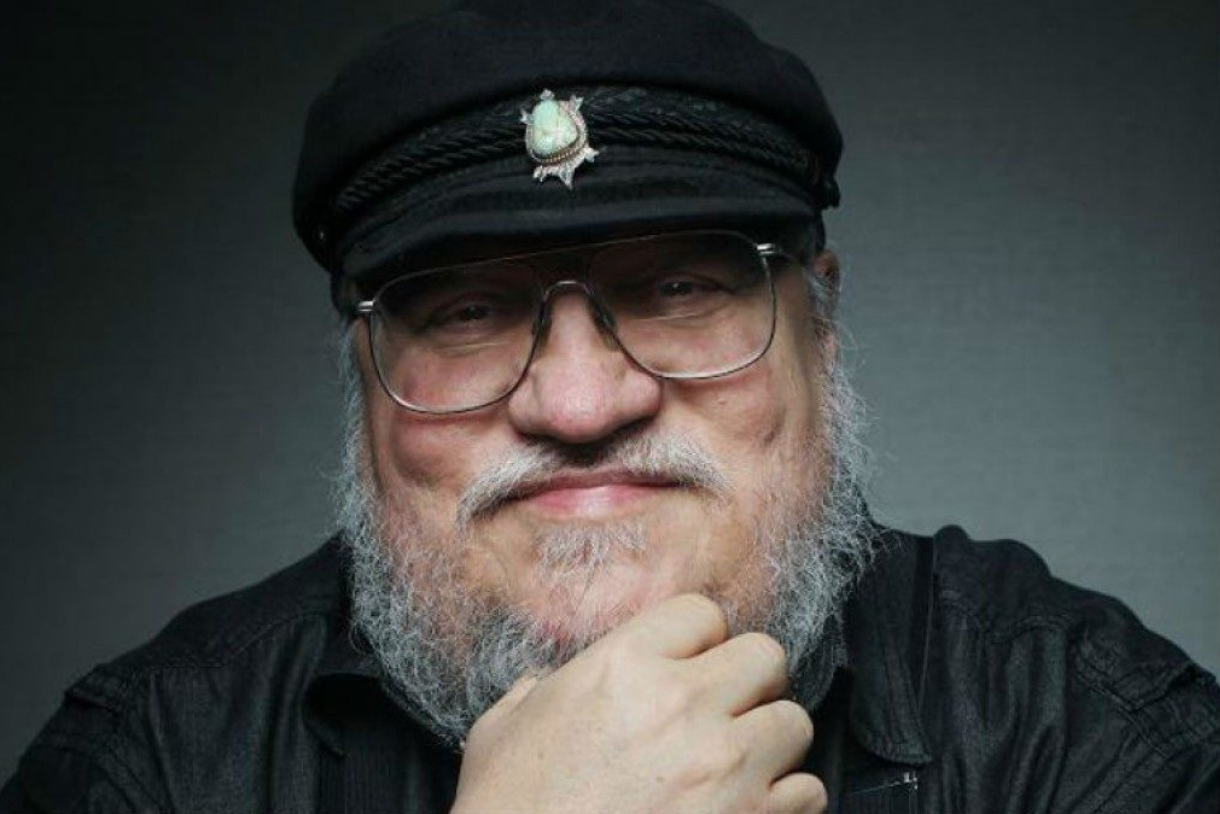 The New York Giants have made some questionable moves over the past year, and one of the most famous authors of this generation has had enough of them.

George R.R. Martin, author of “A Song of Fire and Ice” — which later became HBO’s hit series “Game of Thrones” — sounded off about the Giants’ recent moves in a blog post.

It’s no secret that the Giants’ recent roster overhaul has not gone well, as the team had the opportunity to trade Odell Beckham Jr. last season, yet elected to give him a contract extension. That will now cost them $19,500 in dead cap money this year. They also traded away veteran stars on defense Olivier Vernon and Landon Collins. Martin sounded off about the moves in his blog post, entitled, “Kill Me Now.” He wrote the following:

“The Giants are GOING FOR IT ALL, clearly.

Then he went in on the OBJ trade.

“And now they have traded OBJ. Their best wideout, and one of the very best in the NFL. I’ve been watching and rooting for the G-Men since “the Greatest Game Ever Played” in 1958. Beckham was not only the best receiver on today’s Giants, but he was the best receiver this storied NFL franchise has EVER had in their long history, and probably the best receiver they will ever have. They are certainly not going to replace him with the 17th overall pick in the forthcoming draft.

Some of the talking heads on ESPN are suggesting the Giants might package the 6th and 17th first round picks to move up a few slots and take a QB to replace Eli Manning.   If they do, I feel sorry for that quarterback.   He’ll be playing for an awful team.”

The Giants will, indeed, be awful, and they still don’t have Eli Manning’s successor on the roster. They may draft a quarterback this year, but it will take time to draft and develop him. The Giants wasted at least one year, if not more, with their mistakes, and it’s understandable why fans such as Martin are upset about it.