How to watch LSU vs Yale live stream online 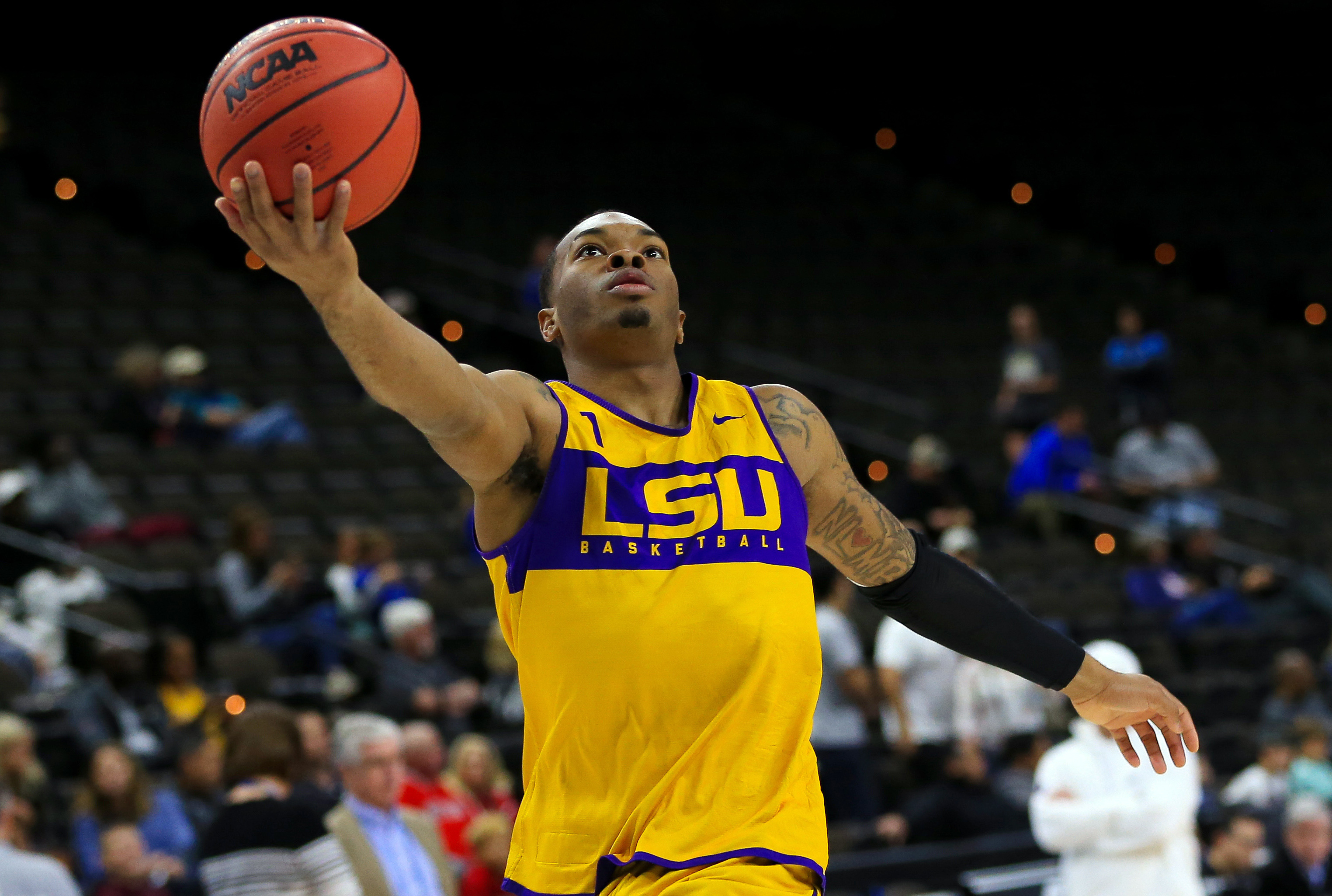 How to watch LSU vs Yale live stream online

One of the most intriguing games in the 2019 NCAA Tournament happens to be one of the first ones, as Yale will square off against LSU.

LSU enters the game without head coach Will Wade, who was suspended indefinitely, due to an FBI investigation involving multiple wiretap recordings. He’s been staying in touch with the team’s coaches, but the Tigers have struggled in his absence. Not only that, the team struggled in the SEC Tournament, losing its opening game to Florida, so there’s a lot of pressure on the Tigers.

On the other side of the ball, there’s a lot to like about Yale. They just took care of a solid Harvard squad in the Ivy League Tournament final, 97-85. This team can score at will, and quietly shoots 49.8 percent from the field — good for sixth in the country. They average 81.1 points per game, and the Tigers will have their hands full. The pressure will be on them to match it.

This game will come down to which team can impose its will and dictate the tempo. If Yale is scoring early and often, then the Tigers could be in for a long day. This game has upset written all over it, so watch out for the Bulldogs.

How to watch Yale vs. LSU