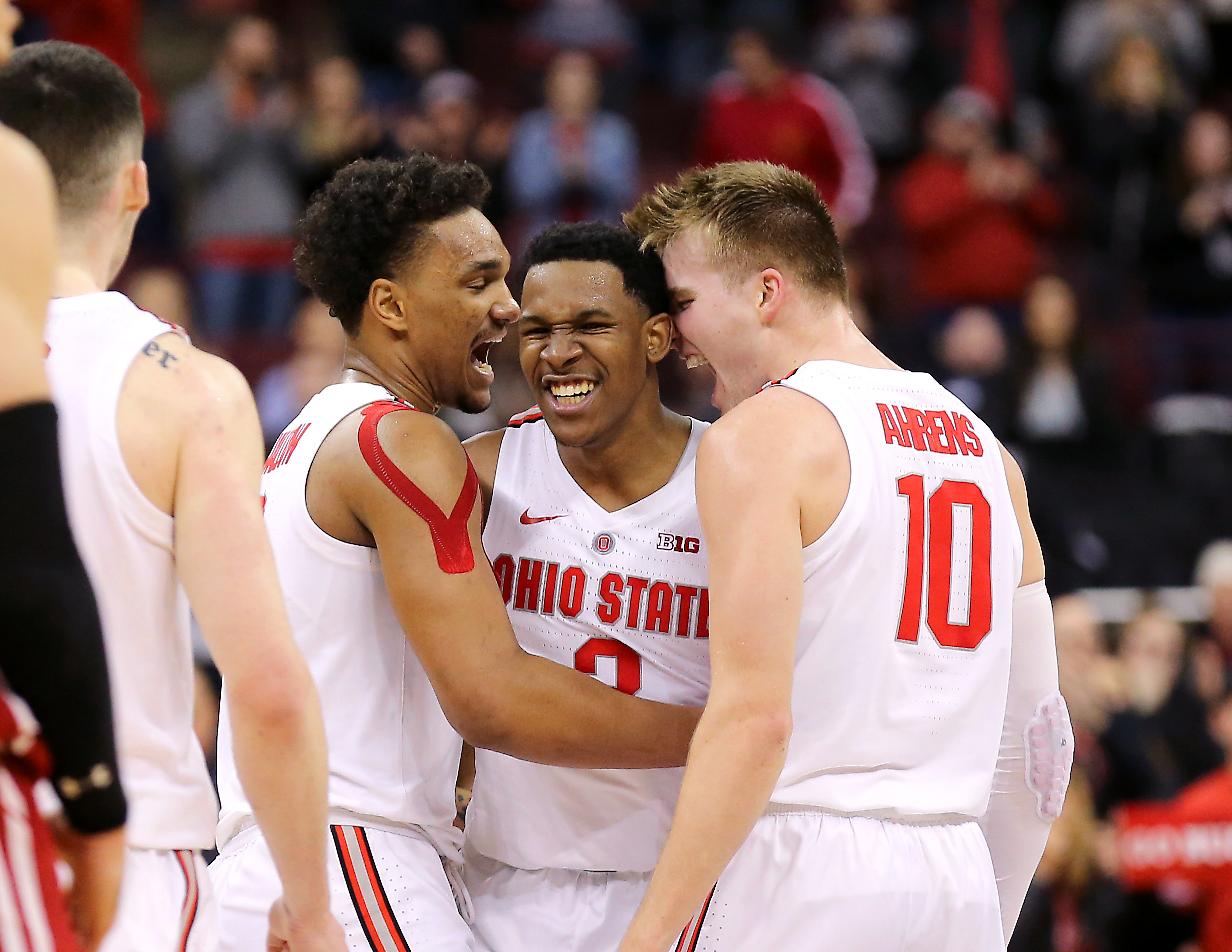 Ohio State is in the midst of one of its most disappointing regular-season campaigns in the last decade, but the team has a chance to right the ship in Friday’s NCAA Tournament game against Iowa State.

The Buckeyes have been extremely streaky on offense this season, struggling with scoring droughts at times. and, as such, they come into the tournament in poor form, having lost four of their last five games. They’ll be getting a huge boost, however, with the return of big man Kaleb Wesson, who is back from a three-game suspension.

Iowa State, on the other hand, is coming off a huge win over Kansas in the Big 12 title game — a big reason they were awarded a No. 6 seed. They’ll be looking to avenge a last-second loss to the Buckeyes in the 2013 tournament, which is the last time the two met. They’re led by Marial Shayok, who averages 18.6 points per game, and was named Most Outstanding Player in the conference tournament.