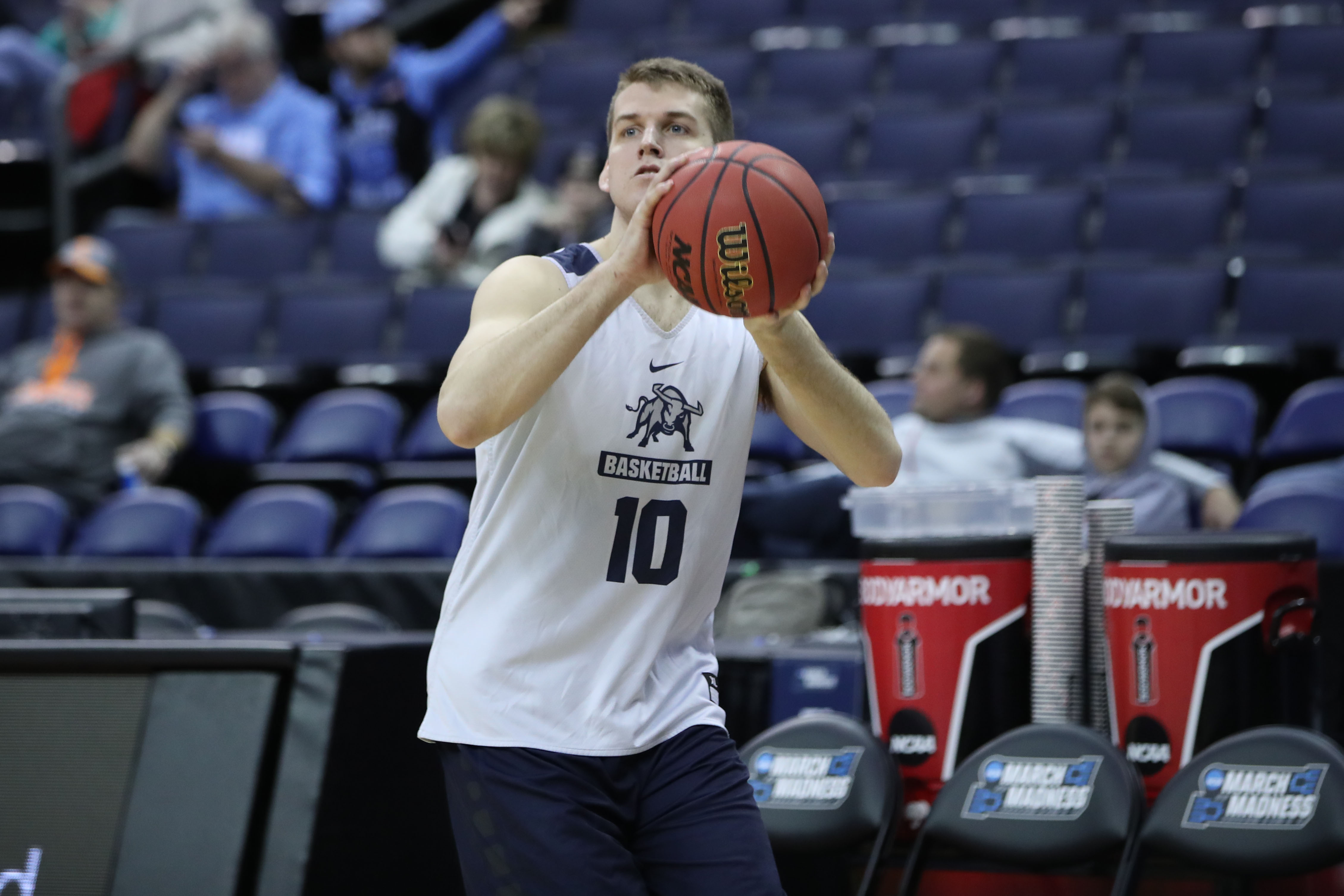 Casual basketball fans may not know about Utah State heading into Friday’s NCAA Tournament game against Washington, but they need to, as the Aggies are red-hot — having won their last 10 games.

Not only that, Utah State has won 17 of their past 18 contests overall, and they’re clicking at the right time. On the other side of the ball, for Washington, it’s quite a different story. having won only four of their last seven games. The Huskies were dominant early in the season, and they did win the Pac-12 regular-season title, but they got destroyed by Oregon in the tournament, losing by 20 points.

The Huskies, to their credit, have Pac-12 Player of the Year Jaylen Nowell, who averages 16.2 points per game, and shoots an impressive 50 percent from the field. The Aggies, too, are led by a conference player of the year, as Sam Merrill has dominated the Mountain West Conference, and averages 21.2 points and 4.2 assists per game.

Where to watch Washington vs. Utah State NCAA Tournament game