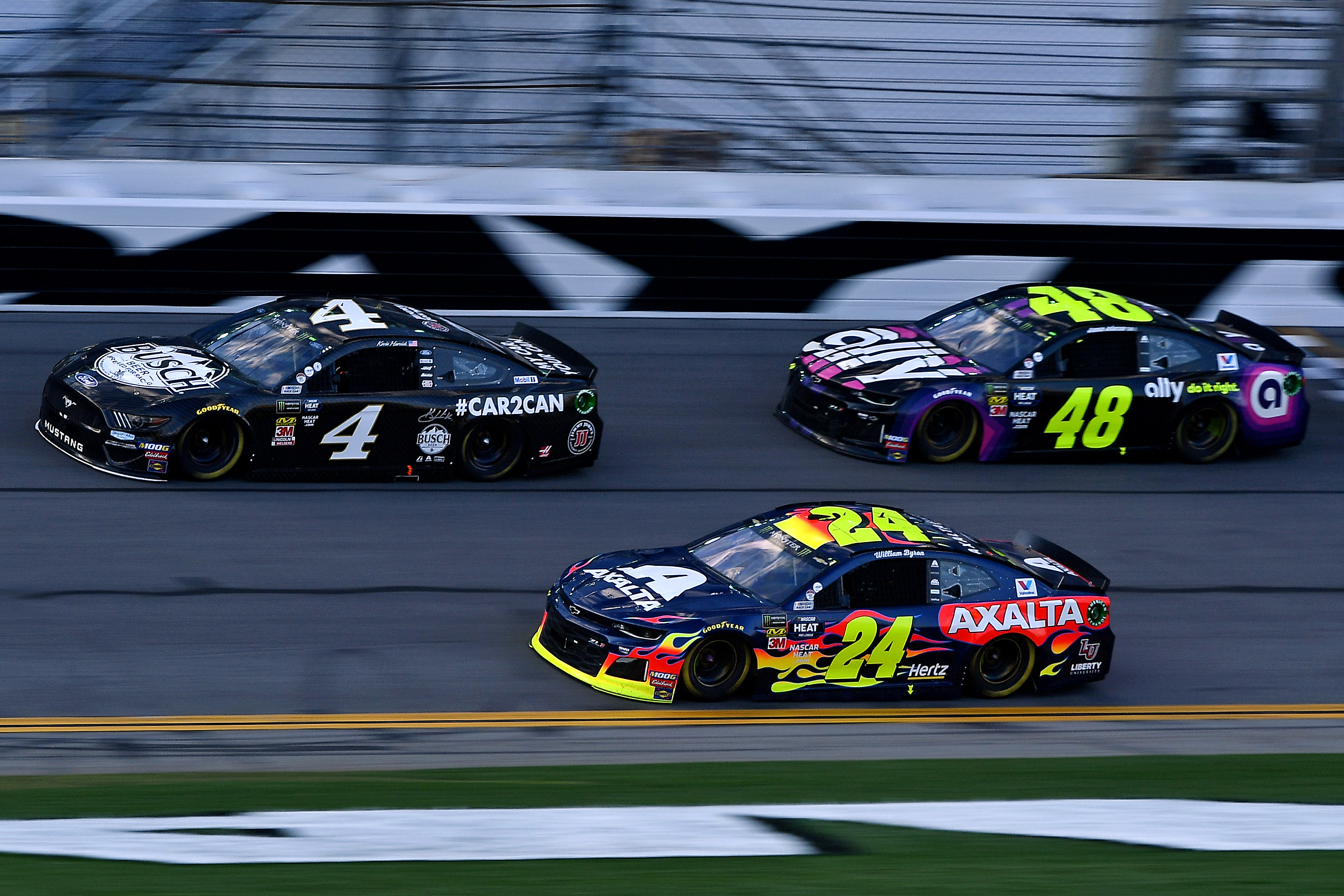 With the introduction of Formula 1 World Championship in 1950, the aesthetics of car design has seen the launch of unique cars that have not only wowed F1 fans across the globe but also star drivers driving them. In fact, before the introduction of Formula One technical regulation in the 70s due to increasing safety, bizarre racing cars graced racing tracks. The need for speed in Formula 1 races necessitates engineers to find creative and innovative ways to harness more power within the set regulations to propel their racing cars at supersonic speed with skilled drivers behind the wheels for effective handling in sharp corners. Sometimes, these designs aimed at increasing power and consequently speed results into epic fails that went down in the history of F1. Below are some unique Formula 1 cars to ever grace racing tracks.

The Tyrell P34 was unique because it the only six-wheeled racing car to ever race in F1. The design was also unique thanks to inspiration from the 1970s Pink Panther cartoon. The idea behind its bizarre six-wheel design was to provide the narrow wheels the same traction as wider tires but with half the air resistance. The design come about since Goodyear; the manufacturers lacked funds to improve the previous design due to low cells. While the design seemed successful with the outlandish P34 winning a race, no other manufacturer seemed interested with the model making Goodyear retire the car the following year. Nonetheless, several racing teams namely the Williams FWO7D by Ferrari and Williams copied the six-wheel design in 1981. They could however not be able to continue with the design due to FIA’S regulation specifying that F1 racing cars should have a maximum of four wheels.

By the 1970s, the science of wind tunnel was then emerging, and engineers were quick to test the hypothesis that a higher airbox equaled higher air pressure and consequently more power to the car. A notable product of this idea was the JS5, Ligier’s first F1 car. It was launched in 1976 and featured a uniquely broad, strange air intake that made it resemble a teapot or a lamprey impersonating a Smurf’s hat given the car’s color scheme. Jacques Laffite raced with it and managed three podium finishes. Coincidentally, the design was inspired by a version of Matra which had investigated the idea six years earlier but faced out the design as the team was not very successful. The design was enhanced a few weeks after the launch in a race in Belgium where it spotted a shorter vent. The design was thankfully short-lived but vividly remembered with a combination of reverence and horror by F1 fans.

To reach unrivaled speeds, engineers placed an outsized fan at the back of the Brabham BT46B to suck out all air under the car and consequently minimize air resistance. Rival teams cracked jokes on this unique design with Mario Andretti stating that “It’s a bloody great vacuum cleaner.” The design elicited great debate among regulating bodies. CSI debated whether to ban it before it had even received its race debut. The regulating body, however, decided not to burn it but set a compelling rule that “anything that has an aerodynamic effect and is not fixed” will not be allowed to race. Brabham did not mind to comply with the rules and was allowed to race in the Swedish Grand Prix in June 1978 where they won the race with an astonishing margin (30 seconds) even defeating Mario Andretti. The design was later banned attributed to safety concerns as the drivers were exposed to potentially dangerous loads of lateral force coming from the strong grip on the road.

1978 was certainly a year of inexplicable F1 racing car design. The giant fan attached at the back of the Brabham BT46B might have looked bizarre, but it at least showed an improved racing performance. The triple-layered radiator panel placed on the front on the Ensign N179 made it look awkward and was referred to as the “ugliest F1 car of all time”. The radiator panel has nothing to do with the car’s overall appearance let alone improved its racing performance. Questions were raised whether it had been a visionary innovation or an accidental idea.

Ensign was fast to defend the design stating that the scoop-like nose of the car housed three huge, front-mounted radiators which were arranged in a shallow staircase and functioned to cool the engines more rapidly for enhanced performance. They argued that the design improved its chassis aerodynamics. The design didn’t last long and was soon ditched.

Inspired by an arrow, the Arrows A2 featured an arrowhead-shaped appearance that made it unique with a hilarious impression. The idea was to make the care ran with ground effect aero to cut through the air with much less air resistance. The car, however, did not appear cool and was also messy to drive. The team put the design to a halt and decided to revert to an earlier chassis for the remainder of the season.

Tyrrel 025 original design was meant to be a regular F1 car. However, on the twisty circuits of Monaco Grand Prix, engineers decided to include diagonally-mounted wings on either side of the cockpit to achieve the extra downforce. The mounted wings looked made the car appear unique earning it the title “the X-Wing.” The new design was met with mockery from the fans causing other manufacturers to research additional insights but still on the same concept. However, by the end of the 1997 F1 season, FIA banned the technology citing safety concerns. Most teams were to enhance the design to quadruple ion cannons which were unsafe for racing.

Formula 1 racing is undoubtedly all about speed and engineers will come up with a creative and innovate design concept to ensure their teams achieves the prestigious podium finish. Some of these designs launched before the 90s were unique and were met with derision from fans and fellow star drivers. The strict regulations aimed at enhancing safety have significantly reduced the number of bizarre racing cars as they have made the designs uniform. Today, F1 racing cars launched under best car covers are creatively designed not only to give the ultimate racing performance but also to represent a product of modern engineering from innovative, visionary teams.