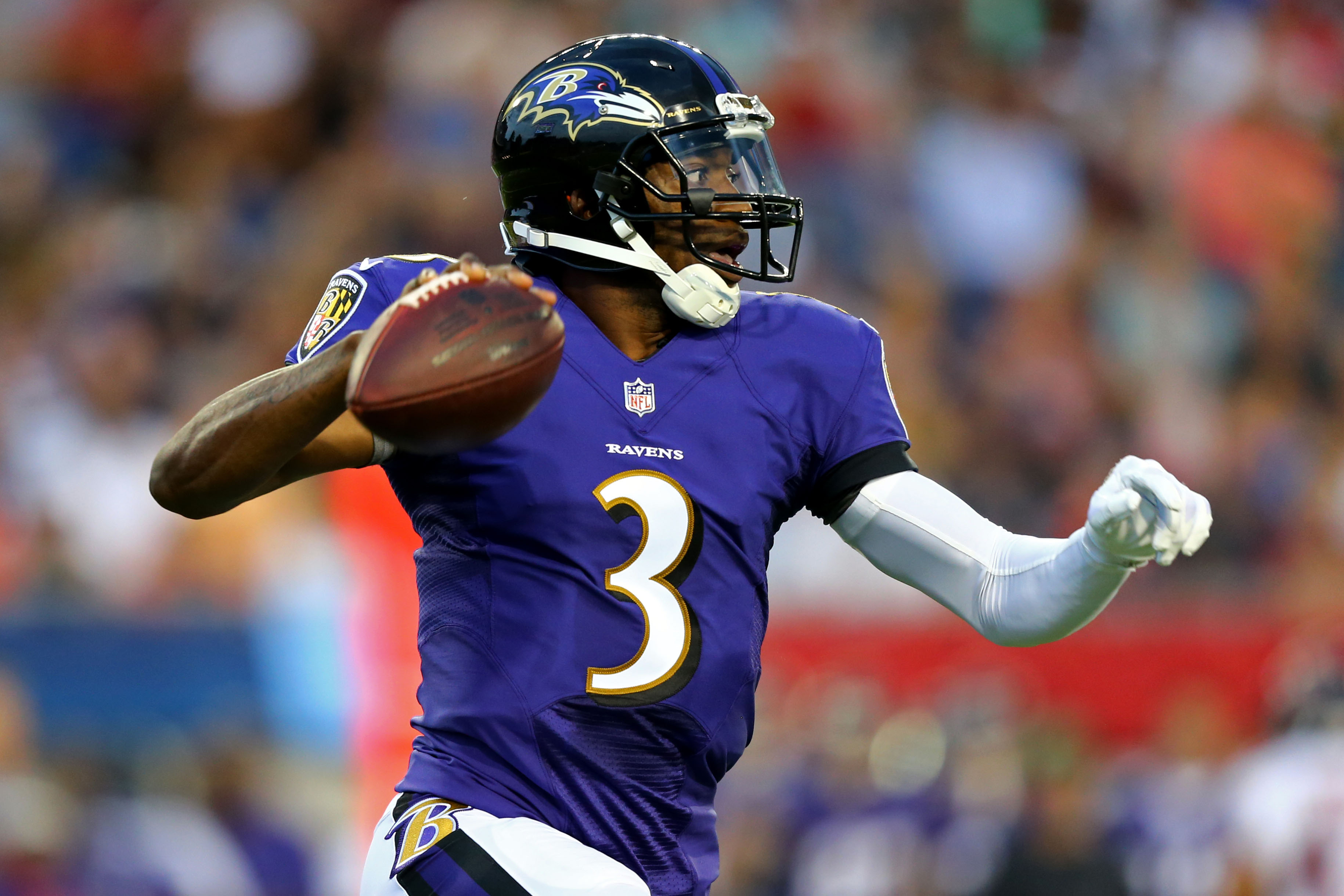 Look out, Lamar Jackson. Robert Griffin III is not content with being a backup this season.

If you thought for a second that Robert Griffin III was finished with trying to be a starting quarterback in the NFL, think again. Just because RGIII has had his time come and go with the Washington Redskins, doesn’t mean that he has given up on his dreams of becoming a starting franchise quarterback.

Griffin took the league by storm during his rookie season, but an early return, and a selfish locker room demeanor destroyed his opportunity of becoming the quarterback that the Redskins’ imagined that he would be. Griffin got his second chance with the Cleveland Browns, but let’s be honest, we knew where that was headed.

Nowadays, the Browns made a 360-turn in their franchise, but back then, they were still the laughing stock of the NFL. Griffin’s one-year stint in Cleveland was pretty much all a hail mary. And as expected, his return to superstardom was a flop with the Browns. Now, Griffin is holding the clipboard for the Baltimore Ravens. But he doesn’t exactly see it that way. In fact, RGIII believes that he’s in a quarterback battle with Lamar Jackson.

Is this QB battle real?

Last season, the Ravens went into the 2019 NFL Season with the idea of Joe Flacco remaining their starter. And although they signed RGIII to be a backup, the Ravens also drafted Lamar Jackson with the 32nd pick of the draft. That sent RGIII down to the third spot on the depth chart by the time the season started.

Eventually, Joe Flacco would get injured, which forced the Ravens to make a decision. Play RGIII, or roll the dice on Lamar Jackson. They would roll the dice on Jackson, and it went okay. At least, it went okay enough to feel confident in trading Flacco the following offseason and bringing RGIII back for another year. RGIII is clearly viewed as the backup, but according to TMZ Sports, he sees it differently.

“Anybody that signs in the league is never content being a backup, so this is just part of the rebuilding process for me,” Griffin tells us. “It started last year, I moved from QB3 to QB2 … but by no means am I content with where I’m at. I still want to keep going.”

Look out, Lamar Jackson. RGIII is gunning for your number one spot. What’re the chances Griffin wins QB1 this summer? Slim to none. The Ravens clearly feel comfortable enough to trot Jackson out there considering that he remained in the game during the playoffs while struggling.

As for RGIII, every team has figured out by now that he’s an NFL backup. He’s had his time to shine, but he just doesn’t play the way he did early on in his career. It’s unfortunate, but soon he will have to accept that. As always though, there’s nothing wrong with a little confidence. And hey, at least Lamar Jackson has some fierce competition to motivate him, so there’s that.