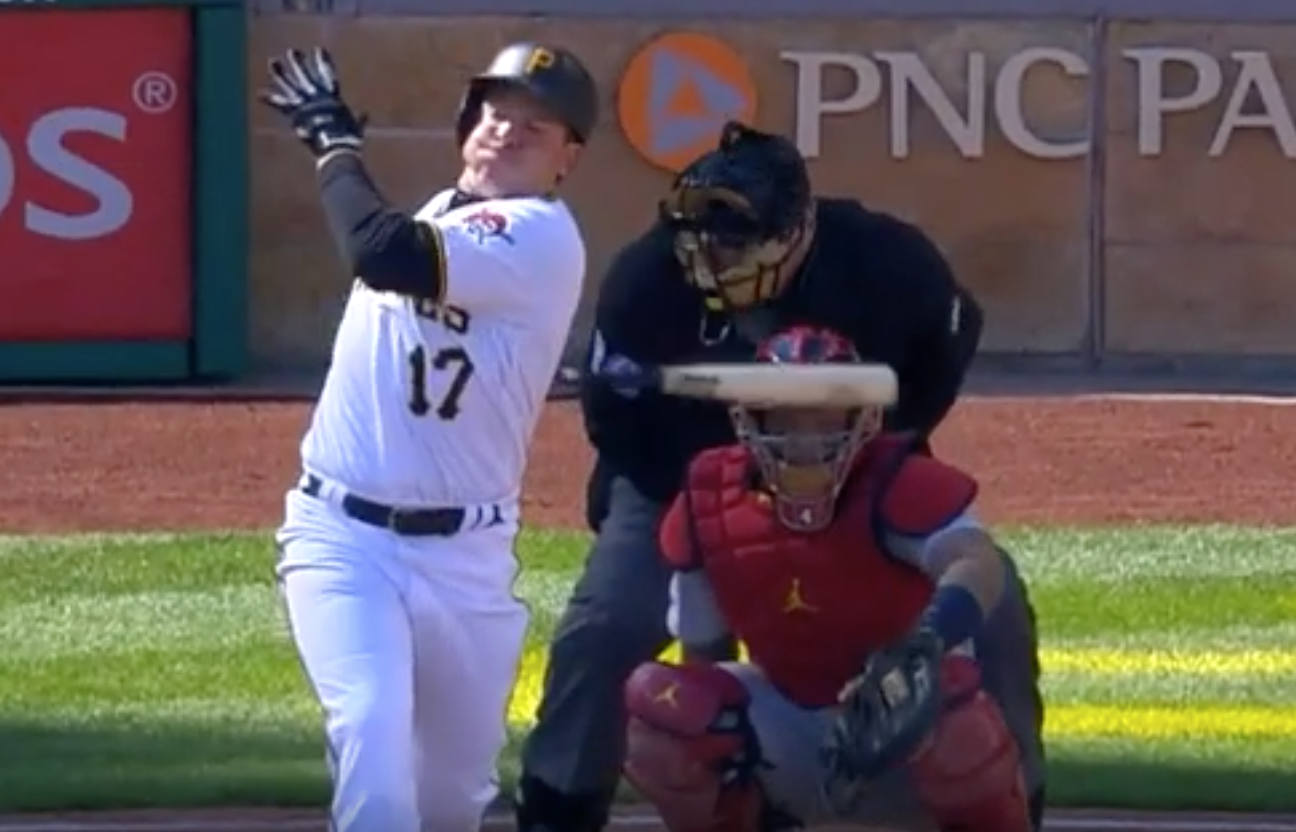 Being an umpire can be a tough job, as baseball fans that tuned in to watch Monday’s Pirates-Cardinals game at PNC Park.

It happened during the seventh inning, with JB Shuck at the plate. Shuck took a huge cut, and he ended up fouling the ball back. Unfortunately for umpire Jerry Layne, Cardinals veteran catcher Yadiel Molina was not able to block the ball. It instead drilled Layne right in the face.

Layne actually attempted to remain in the game, standing around for a brief spell. He then exited with a head injury. All in all, it was horrible luck, as he got hit in the head by an errant pitch in the 2017 NLDS.

We hope that Layne is OK going forward.