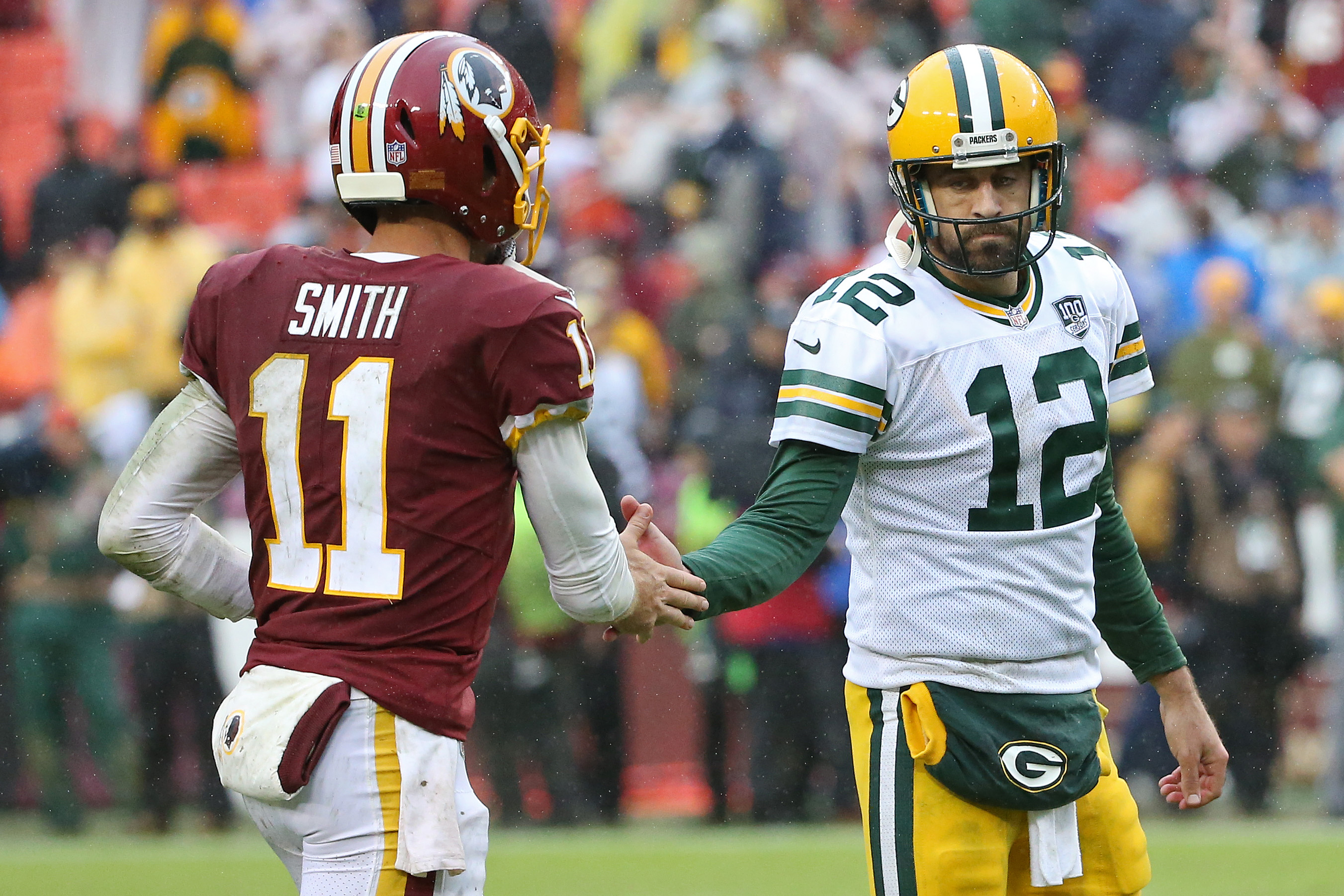 We already knew that Aaron Rodgers and Mike McCarthy didn’t get along. Now, we know why.

Sometimes, I often sit back and wonder how the Green Bay Packers do not have more rings in the Aaron Rodgers era. We always see what that man is capable of doing. We always hear about how Rodgers, not Tom Brady is the best quarterback in the NFL. If that’s the case, why is Super Bowl success rate so low?

Aaron Rodgers and the Packers accomplished winning a Super Bowl one time. They have been to the playoffs many times. 17 games for Rodgers, to be exact. Yet, there isn’t much hardware to prove that he’s truly one of the best when it all comes down to it.

That’s where the blame gets placed elsewhere. Former Packers’ head coach Mike McCarthy might’ve overstayed his welcome in Green Bay, but it’s shocking to know that he wasn’t canned earlier considering that his relationship with the quarterback was doomed from the start. Apparently, Mike McCarthy didn’t want Aaron Rodgers, and A-Rod knew that. According to former Packers’ running back, Ryan Grant, McCarthy desired another passer.

Aaron Rodgers hated Mike McCarthy from the moment he got hired.

Back in 2005, McCarthy was the offensive coordinator for the San Francisco 49ers. The lone season before he was hired as the Packers’ head coach in 2006. Back in 05′, Rodgers was available in the draft as a rookie coming out of Cal. He wouldn’t get selected until the 24th overall pick of the draft.

That same year, the 49ers were in the market for a quarterback. While they could’ve taken Rodgers, they elected to go with Alex Smith instead, thanks to McCarthy. Funny enough, McCarthy ended up with Rodgers the following season and the young quarterback wasn’t too thrilled about it.

This isn’t an abnormal situation, as players tend to hold grudges against coaches who pass up on them. But Rodgers’ inability to let that all go really made it difficult for the Packers to succeed during his hardly successful stint with McCarthy. They won a lot of games together and made the playoffs many times. But coming out with only one Lombardi in so many years proves that their chemistry was awful.

All in all though, at least Rodgers proved his former head coach wrong. He was the better choice at quarterback. Unfortunately, it went down the way that it did, and for that, the Packers lost a lot of good years with Rodgers.