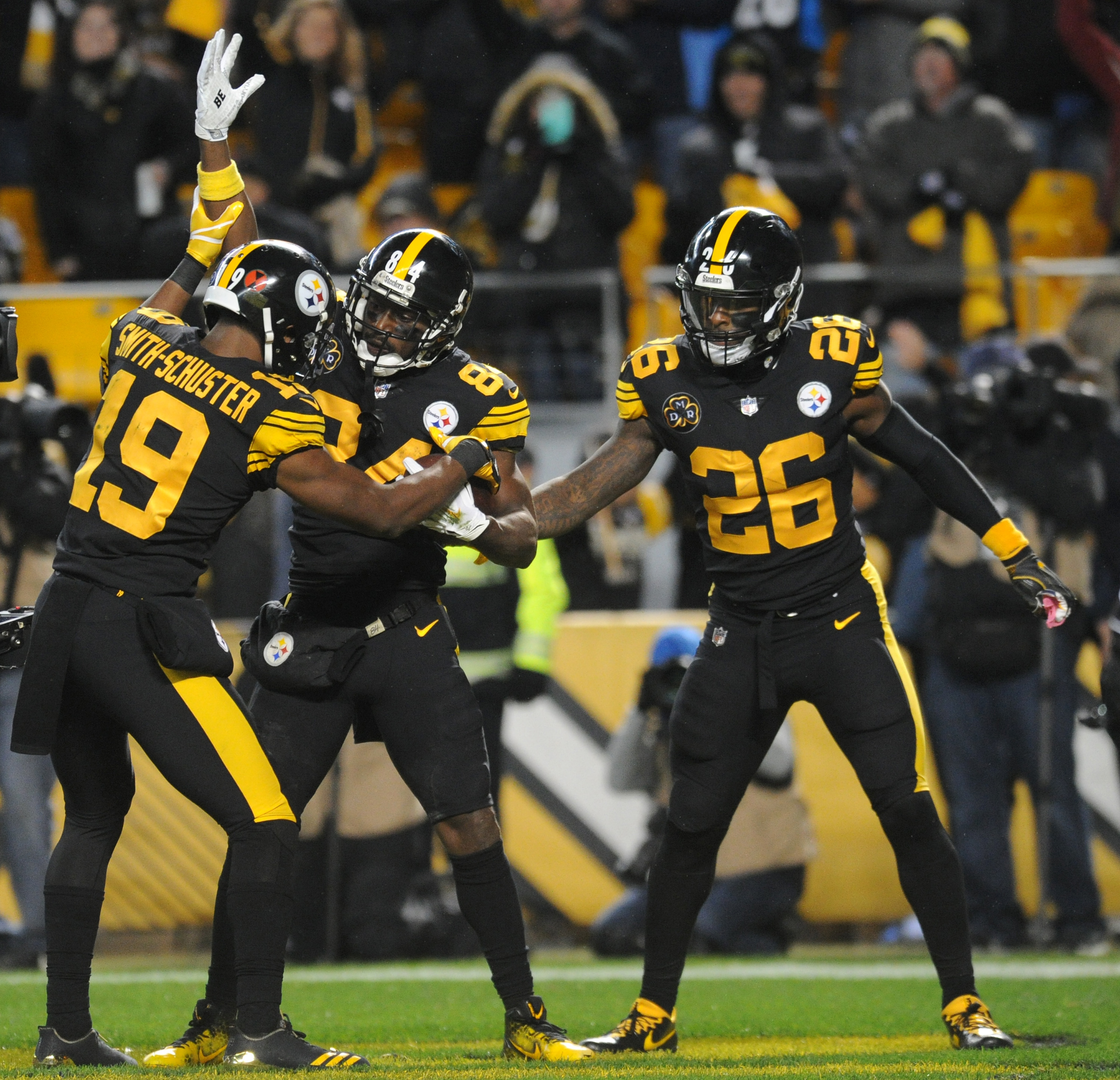 Antonio Brown and Le’Veon Bell were teammates on the Steelers just one year ago, but they’ve both been given fresh starts on new teams.

Both ended up being distractions for the Steelers last season, with Bell holding out and never reporting to sign his franchise tender. As for Brown, well, his diva behavior had a negative impact on the locker room, and the dissension between him and quarterback Ben Roethlisberger was not good for the team’s chemistry.

And while both players have moved on, they’ve each handled their respective situation completely differently. Bell has quietly taken his talents to New York — leaving the past in the past. Brown, on the other hand, has continued to trash Big Ben and JuJu Smith-Schuster.

Brown even went as far as to post a Twitter direct message he got from JuJu while the young receiver was still on college, which many others thought was bush league. Bell didn’t appear to be fond of it, either, as he posted a direct message from Steelers running back James Conner — although this one was posted with a positive connotation.

Given that this was posted shortly after Brown shared Smith-Schuster’s direct message, it’s clear that Bell was giving a lesson on how to conduct himself on social media.