How to Get Trials with Professional UK Football Clubs

How to Get Trials with Professional UK Football Clubs

Other than nurturing your talent, getting trials with a football (soccer) club is the first step to a career as a professional footballer. It’s at trials you’ll be scouted and subsequently developed with the team that wants to invest in you and your career. But how do you get to football trials in the UK?

There are a variety of ways to get to trials and get in front of football scouts, although none are guaranteed methods. After all, becoming a professional footballer is a one in a million opportunity, so you need to show real skill. But if you’ve got what it takes, it’s during a trial you’ll be recognised.

Youth football leagues are one of the best ways to get scouted for professional football trials. You never know who’s watching, which is why you should always turn up prepared and always play to your best ability. Whether you’re training with your local club or attending a league match, often, football scouts visit clubs to seek new talent. If a scout is interested, you will then be invited to football trials – your coach will act as a middleman to ensure you’re prepared and can attend.

It’s easier said than done, but getting an agent is a sure-fire way to be invited to football trials with professional clubs. If your agent is genuine, that is. All football agents in England must be registered with the Football Association as an intermediary, so use their database to check that your agent is the real deal if you’re approached. Many are also representatives of agencies, in which case you should look at who else the agency represents to check they’re right for you.

Like football scouts, agents will often keep an eye on youth leagues, so it’s crucial you’re in a youth league to be considered. Your coach is a great way to connect with respected football agents; if you impress them, have a good relationship and they think you’re good enough, they may introduce you.

On average, a football agent will take 10% of your earnings. However, they’ll not only get you to trials but will also handle contract negotiations, seek new opportunities for you and, once you’ve hit the big time, negotiate collaborations and sponsorship deals with brands, plus more.

Organisations such as the PFSA host regular trial days. Everyone’s guaranteed to play during these days and the organisation invites its network of football scouts and other professionals so that you get in front of the right people. These days operate like a standard football trial, where you’ll train and play at least one match.

Trial days hosted by talent agencies and organisations are now one of the most popular ways to get scouted as it puts you in front of lots of scouts at once. However, these days are highly competitive and it’s therefore crucial you’re on top form on the day.

Many clubs and organisations, including Nike, run summer football camps. These camps usually run over a few days and allow you to train and play every day. Most camps invite scouts and agents along during the run where, like a trial day, you’ll have the opportunity to play for the individuals that could take your career to the next level. The only downside is that summer camps can be costly, however, you can avoid disappointed if look at it as an enjoyable activity as much as an opportunity.

Find a mentor you trust

Your football coach, or a close friend or mentor, is by far the best start to a lucrative football career. You need a coach or mentor that you can trust, that believes in you and that provides you with guidance to help you improve. Most importantly, they should be honest with you. Have you really got what it takes? If you have, it’s likely they’ll have a network of football scouts and agents, as well as connections at professional clubs, they can put you forward to, which could mean a trial day.

What happens at a football trial?

A standard itinerary for a football trial is that you’ll turn up in the morning, register, change and then go into training, which usually lasts a couple of hours. Most training sessions are for all ages. After lunch, you’ll be grouped by age and play a match. Trial matches are not as long as standard football matches – you may only be on the pitch for 30 minutes or so, depending on the organisation.

Whenever you’re playing football, and especially during a trial, you need to make sure you play to your best ability, but don’t be overly confident. Scouts and clubs don’t like arrogant players – you shouldn’t hog the ball, for instance. Always show team spirit and support your fellow players, even if they’re playing better than you. Scouts and clubs want a combination of talent and personability as, for the best return on their investment, they need a likeable player that they can market.

Remember, if you’re not selected for trials or you don’t hear anything after a trial, it may not always be down to your talent. Often, agents and clubs are looking to fill a specific gap in their team, which you may or may not be right for. The best thing you can do is to keep playing, keep getting better and try to get to as many trials as you can until it happens for you. However, be honest with yourself about your ability and take onboard constructive criticism and feedback to become a better player.

If you want to get trials with a professional football club, you need to be in a youth league and you must be incredibly talented, which means plenty of training from a young age. As well as getting scouted from league games, you may want to approach agents or ask your coach for advice and referrals. There are trial days and summer camps hosted by clubs and organisations you can attend, but they can be costly. Keep training and always take feedback onboard.

If you get to trials, remember to be a team player and show your skill without being arrogant. If you’re not selected, understand that it may not be that you’re not good enough, but you might just not be right this time. Keep training, go to as many trials as possible and be realistic about your skill and your career goals. 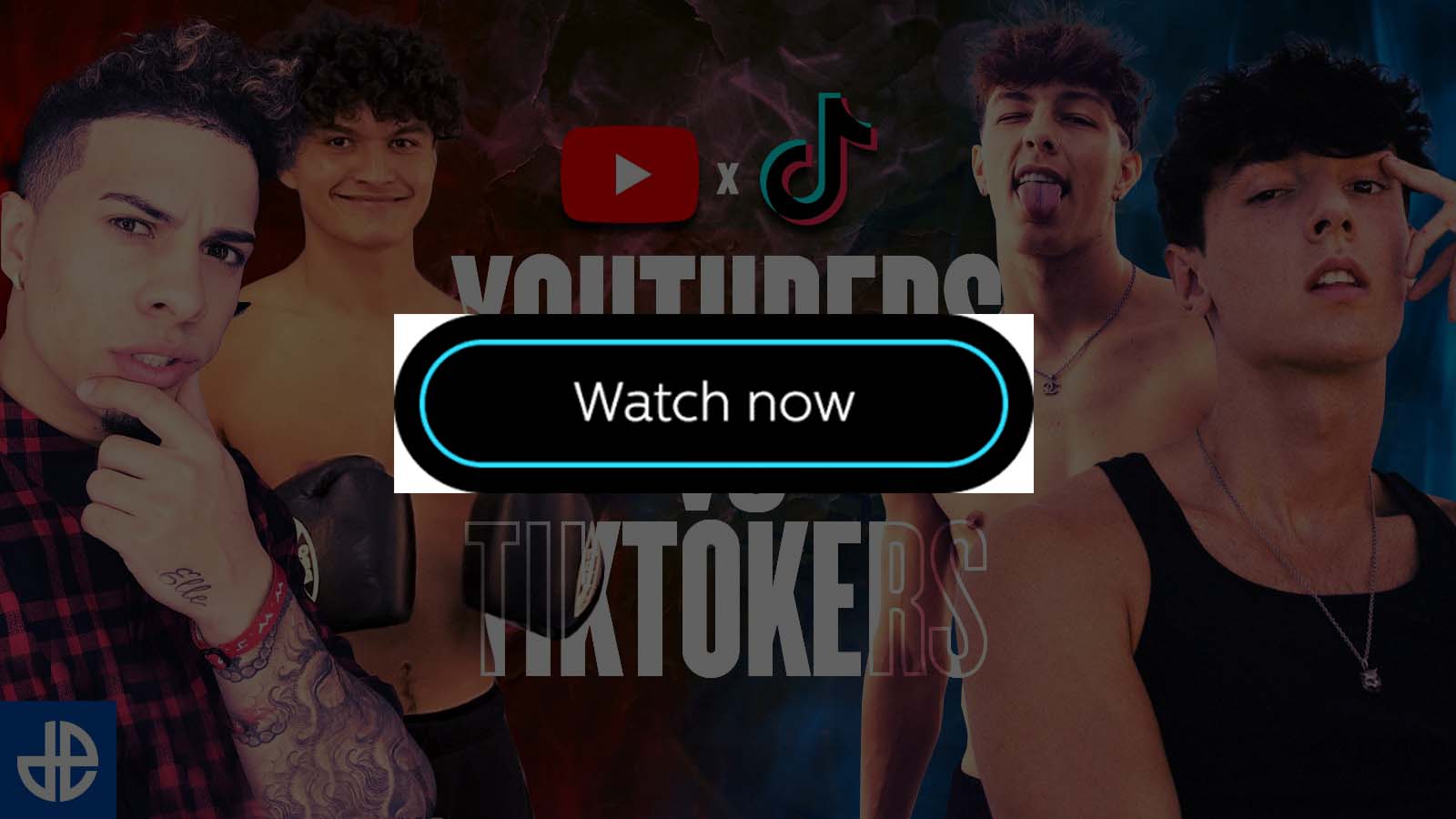