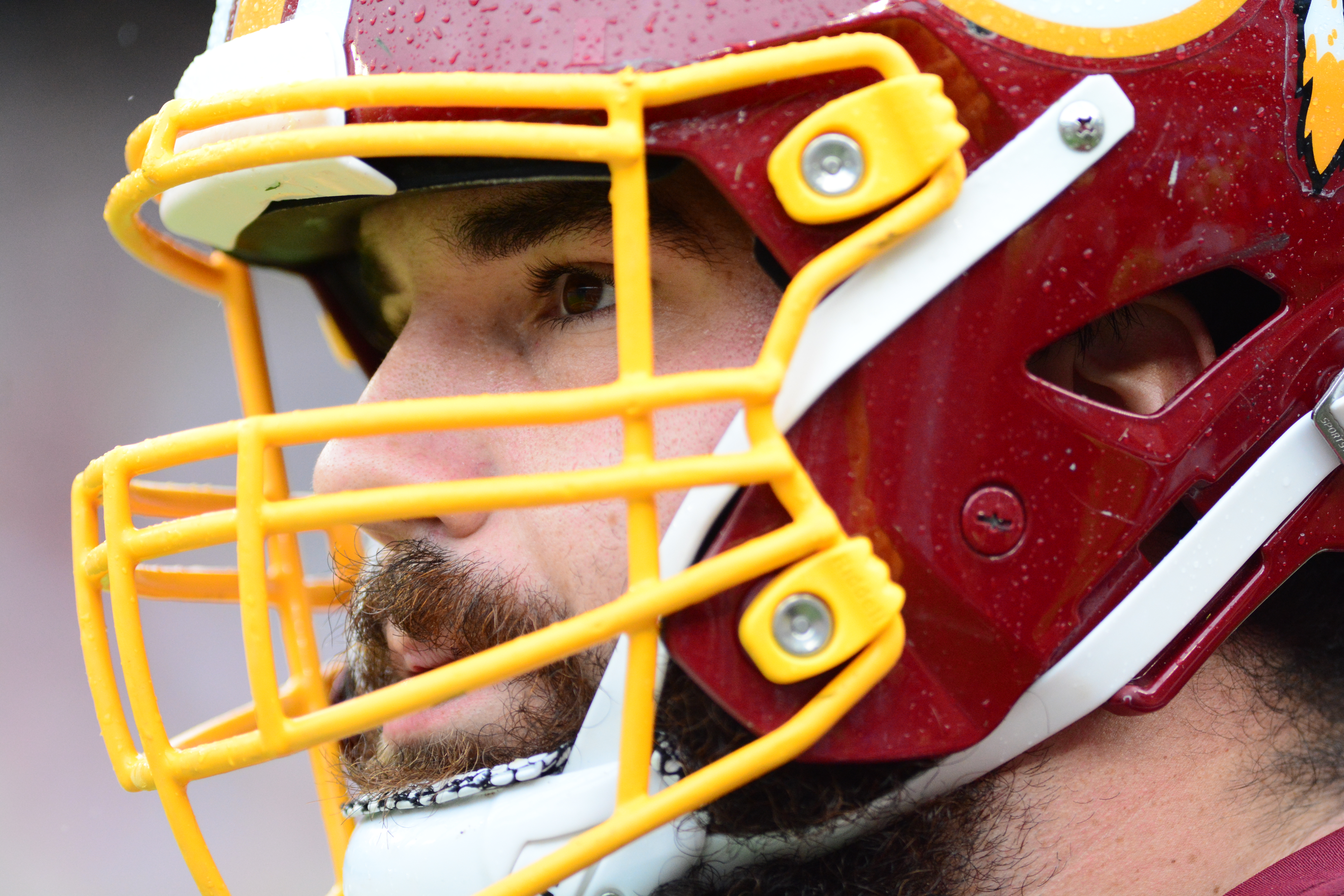 LOUDOUN COUNTY, Va. – The Washington Redskins announced today that they have signed defensive lineman Matt Ioannidis to a multi-year contract extension. Full terms of the deal were not disclosed.

Ioannidis (6-3, 305) was originally selected by the Redskins in the fifth round (152nd overall) of the 2016 NFL Draft. He has appeared in 38 career regular season games with 19 starts, compiling 66 career tackles (42 solo), 12.0 sacks, two forced fumbles and one fumble recovery.

Last season, Ioannidis recorded career highs in total tackles (32), solo tackles (23) and sacks (7.5). In Week 8, he recorded a career high for sacks in a single game with 2.5 at the New York Giants.

Ioannidis, 25, attended Hunterdon Central Regional H.S. in Flemington, N.J. where he was named second-team all-state by the Newark Star-Ledger in 2011. He was born on Jan. 11, 1994.