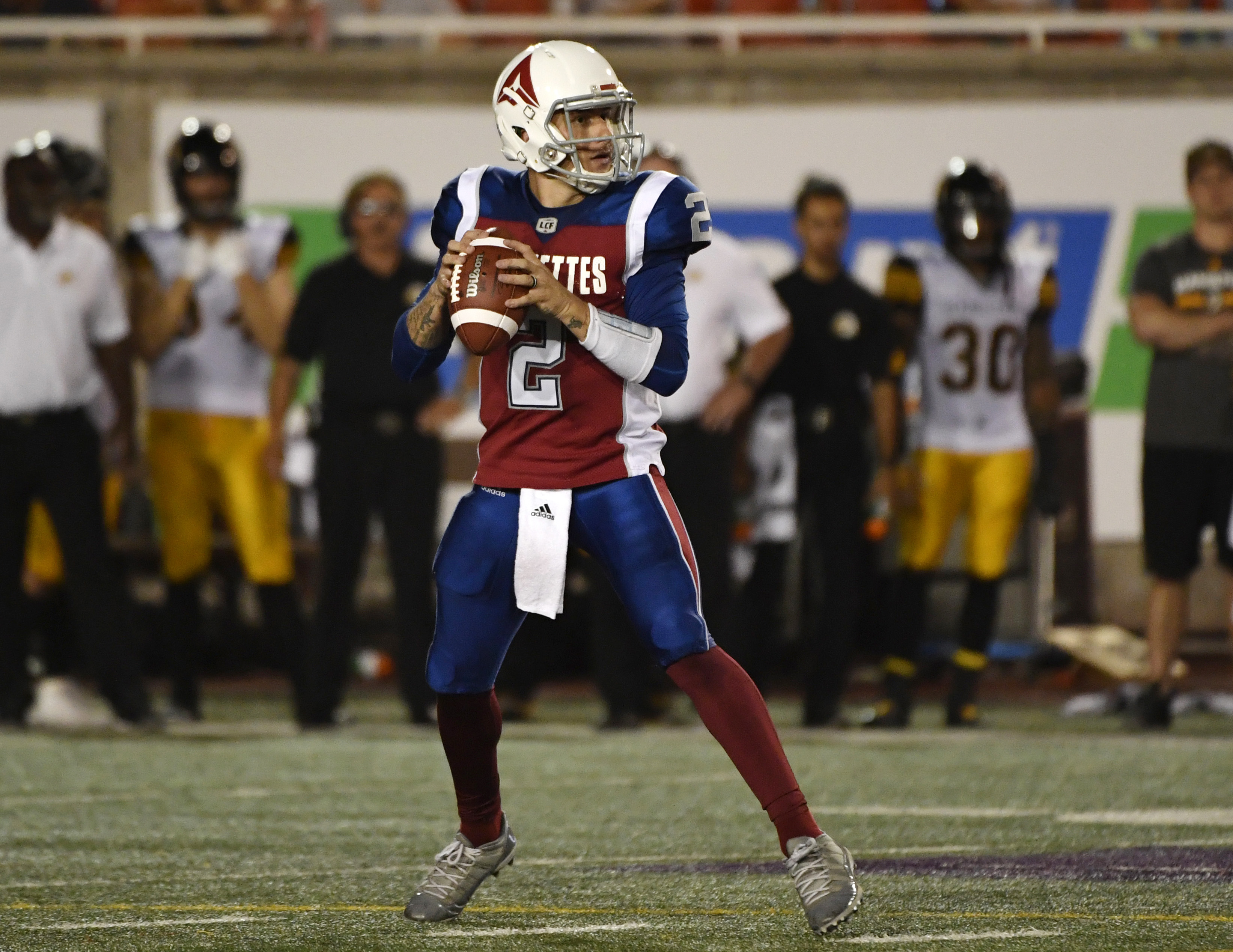 Johnny Manziel is running out of professional football leagues to play in, even though there was a time when NFL fans once thought he’d be a franchise signal-caller.

Manziel was selected in the first round of the 2014 NFL Draft, but it took only two years for him to flame out and be cut by the Browns.

He then took some time away from football to humble himself and work on this game, eventually landing with the Montreal Alouettes in the Canadian Football League. But it didn’t take him long to violate the terms of his agreement, which, once again, made him a free agent. Manziel then played in the AAF, which, unfortunately, is no longer a thing.

So he, once again, is in search of a team, with only the XFL remaining a potential fit. As such, he was recently asked about the possibility of him joining the league in its inaugural season next year.