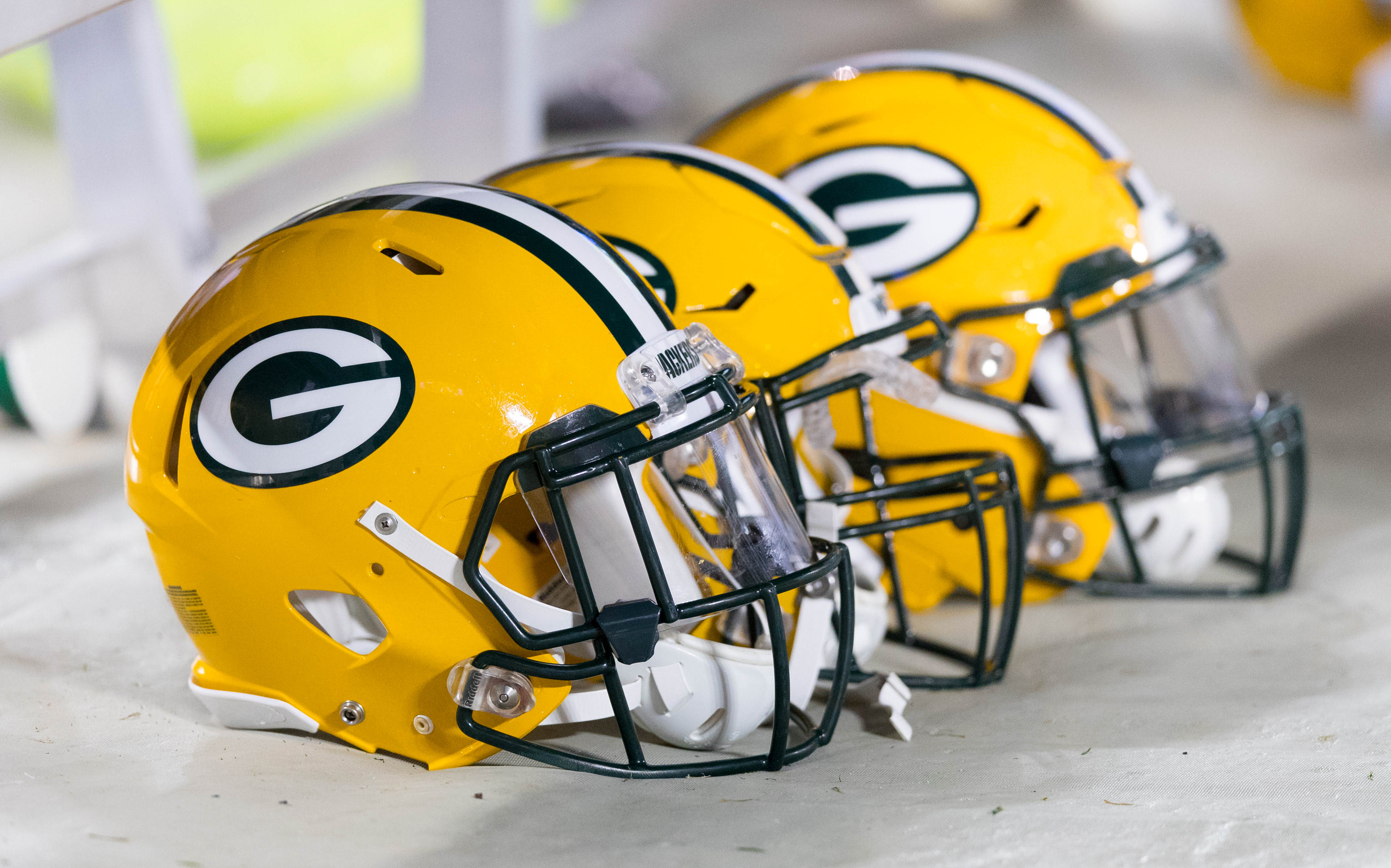 The 2019 NFL Draft is over, and the Green Bay Packers have made their selections. From Rashan Gary and Darnell Savage in Round 1 to Ty Summers in Round 7, the Pack has added eight players who should improve their team in the coming season and beyond.

While it’s difficult to truly assess a draft until a few years after its over, here are five key things we learned about GM Brian Gutekunst, new coach Matt LaFleur and the Packers organization after the 2019 NFL Draft.

There was a pattern throughout the draft showing that Gutekunst truly valued athleticism when selecting players, even over their actual production in college.

First round pick Rashan Gary was the biggest example. Gary was the top recruit in the country coming out of high school but in three years at Michigan, he managed a total of just 10.5 sacks and 24.5 tackles for loss. If you look closely at his game films, he did often occupy multiple blockers which allowed teammates to make plays, but many scouts were concerned by his lack of production.

Other Packers draft picks also had exceptional athleticism and speed which the team clearly sought in this draft. Ka’dar Hollman ran a 4.37 in the 40-yard dash and had a 39” vertical leap at the combine. Green Bay scouts raved about the athleticism of second-round pick Elgton Jenkins and about the speed of RB Dexter Williams.

The old cliché is you can’t teach speed. Raw athletic ability can indeed be a difference maker. Now it is up to rookie head coach Matt LaFleur and the Green Bay coaching staff to translate the raw ability of these new draft picks into productivity on the football field.

Clearly, if you have athletes that can line up in several different positions and do different things, you can keep opposing coaches guessing what will be coming next on both sides of the ball.

The Packers organization is clearly placing a high value on versatile athletes.

3. The Packers Believe in the WRs They Selected Last Year and in ILB Oren Burks

The Packers did not draft a wide receiver or an inside linebacker this year. After the draft, Gutekunst reiterated that he was very pleased with the talent already in the locker room at the wide receiver position.

“I’m really content with the three guys we drafted last year,” Gutekunst told reporters at this post-draft press conference. “They have huge upsides and they took some good steps last year. Geronimo [Allison] coming back is kind of a veteran guy stepping into that role. I do like some of our guys who are going to compete for some spots as well. I like that group.”

Marquez Valdes-Scantling, J’Mon Moore and Equanimeous St. Brown were all drafted last year and showed flashes of ability along with typical rookie inconsistency. Jake Kumerow was also in his first NFL season and will be back to compete for playing time at the position.

The Packers will be counting on last year’s rookies to make a significant jump during their sophomore seasons in order to take this unit to the next level.

Green Bay also did not draft an inside linebacker this year. That gives 2018 draft pick Oren Burks a chance to step up and assume a bigger role this season. Burks played only 122 snaps out of a possible 1,064 plays on defense after suffering a shoulder injury prior to the team’s preseason game in Oakland last August.

This year, he will compete for a bigger role after having a full season to learn the defense and get back to health. With Jake Ryan gone in free agency and Robert Morrison released, Burks should have the first crack at a bigger role at ILB in 2019.

4. The Packers Defense Has Been Remade in Mike Pettine’s Image

Mike Pettine’s defense is different than Dom Capers’. Over the course of free agency and the last two drafts, Gutekunst has brought in more and more players that fit Pettine’s system.

Pettine likes to disguise his blitzes and bring players from different parts of the field. He has specialized in producing pressure on opposing quarterbacks despite often lacking an elite edge rusher.

“Mike’s big on moving pieces,” Gutekunst said at his press conference. “I thought we needed to get a lot more pieces for him to move around. They’re going to have to come together, there’s a lot of timing involved but I feel much better now than I did previously.”

Pettine’s defense needs fast, versatile players to make it work best and Gutekunst has made it a priority to add players that fit that mold.

5. Pass Rush Is a Priority for the Defense

The Packers are also trying to increase pressure on opposing quarterbacks. The Packers tied for 8th in the NFL with 44 sacks despite lacking an elite edge rusher.

Throw in returning edge rusher Kyler Fackrell who had 10.5 sacks last year and the inside pressure that Mike Daniels and Kenny Clark can provide, and you have several players who can rush the passer from multiple places on the field.

By the end of the 2018 season, the Green Bay defense was undermanned due to injuries and inexperience. The team had trouble fielding quality players in the season’s final weeks. This year’s draft class and free agent class should provide Pettine with plenty of options to maximize his pass rush and his overall defense in 2019.