Champions League semifinal preview: Which teams will advance to final? 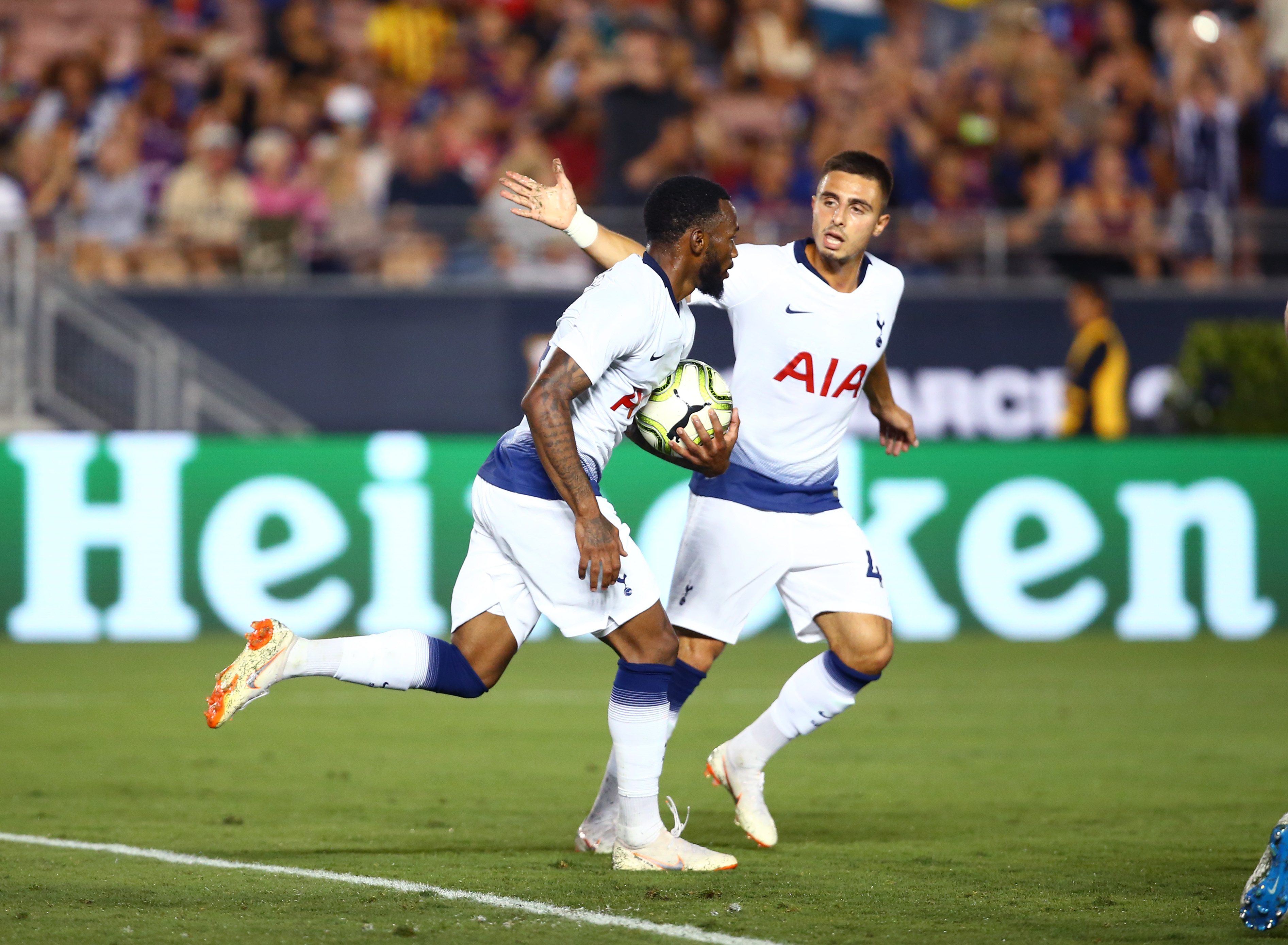 Champions League semifinal preview: Which teams will advance to final?

As we approach the end of the European football season, the remaining four contenders begin their home and away matches on Tuesday.  While Tottenham, Liverpool and Barcelona were expected to advance deep into the competition, few believed Eredivisie side Ajax would have advanced this far.  With the finals looming large on June 1, let’s take a closer look at the four remaining teams and predict who will go on to the final match of the tournament.

Tottenham Hotspur FC vs. AFC Ajax: This match-up would seem to be a battle of David vs. Goliath, with a top three team in England taking on a Dutch team without big names and a budget that is a fraction of their British opponent.  By now, I’m certain Tottenham manager Mauricio Pochettino would not underestimate Ajax, and for good reason.

The Eredivisie powerhouse rattled Bayern Munich in the group stage and has disposed of both Real Madrid and Juventus in their two last rounds of CL play. Ajax prefer to play a 4-2-3-1 formation under Manager Erik ten Hag but they’ve occasionally gone to a 4-3-3, against Benfica and Bayern for example – with Daley Blind going into midfield in the latter game. Former Southampton forward Dusan Tadic has been outstanding in this European run, as has 25-year-old Netherlands-born Morocco international Hakim Ziyech.  Add to that their young Dutch stars, such as Frenkie De Jong and Matthijs De Ligt, and this competition shapes up as a battle of youth vs veterans.

There is a growing sense that Tottenham could finally win a major piece of silverware in the CL after advancing against Manchester City in the last round of play, albeit in one of the more controversial matches in recent memory.  Losing star striker Harry Kane to injury is a major concern but Korean international Son Heung-Min seems to have found his stride up front for the Lilywhites. Spurs will be playing in their new stadium as opposed to Wembley, which should provide a huge boost in their opening match.  After a disappointing loss at home to mid-table West Ham United on Saturday, however, Tottenham will have to step up their game if they hope to advance to the final match.

While Tottenham somehow managed to knock out Manchester City in the last round of play, Ajax has beaten two very similar teams in the last two rounds, Real Madrid and Juventus.  While respecting their opponents, they are certain not to be intimidated in any way by a more pedigreed team like Tottenham. Although Tottenham have won four of their five home matches in the CL thus far, Ajax will play them to a 1-1 draw in London and beat them in the Netherlands 2-1, punching their ticket to the final CL match in Madrid on June 1st.

FC Barcelona vs. Liverpool FC: This should be the most entertaining match-up in this round of the competition, with the best Liverpool squad in roughly 30 years taking on arguably the premier team in Europe.  The individual match-ups in these games are fascinating- Lionel Messi vs. Virgil van Dijk, Sadio Mane vs. Gerard Pique, and Messi vs. Mohammed Salah up front.

Liverpool arrived at this stage of the CL competition after dispatching a disappointing Bayern Munich squad, followed by dismantling Portuguese powerhouse Porto.  For them, the Blaugrana will be their toughest test yet. With a front line of Mohammed Salah, Sadio Mane and Roberto Firmino, no one can question their offensive abilities.  Along with the addition and maturation of central defender Virgil van Dijk, it is no wonder that the Reds have only lost once this season in the EPL. In order to keep pace with Manchester City for the EPL title run, manager Jurgen Klopp was forced to play his starters in their Friday match against relegation-bound Huddersfield Town.  But with his upcoming CL match on Wednesday, his squad should be rested for the Camp Nou battle.

For Barcelona, this competition will mark the return of former Liverpool marksmen Luis Suarez and Philippe Coutinho to Anfield.  But while the Blaugrana have built a solid foundation under Manager Ernesto Valverde, Barca’s success will as always ride on the play of their talisman Lionel Messi.  Expect Fabinho to draw the unenviable task of marking Messi along with van Dijk. Barcelona can advance to the CL finals, but Messi will need more support up front from the likes of Suarez, Coutinho and French international Ousmane Dembele.  With their win on Saturday against Levante that allowed Barcelona to clinch the La Liga title, the Blaugrana can now turn all their attention to advancing to the CL final match.

While the home-and-away matches will be spirited affairs, the quality of Barcelona and their #10 will prove to be too much for Liverpool to overcome.  Look for Barcelona to advance to the final CL match against Ajax by an aggregate score of 4-3.