Landon Collins: Big Fan of Dwayne Haskins, the Giants... Not So Much 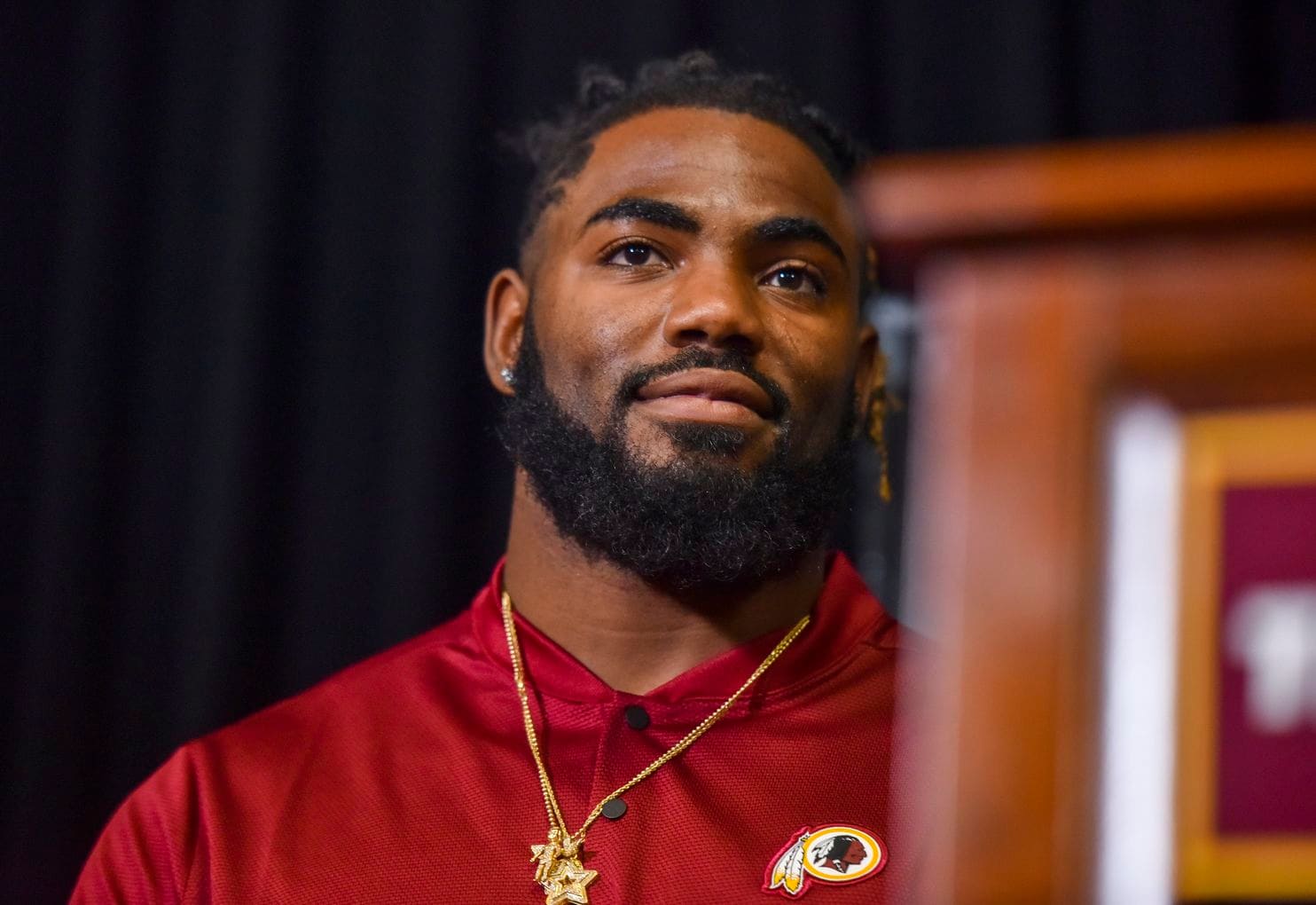 Landon Collins: Big Fan of Dwayne Haskins, the Giants... Not So Much

Landon Collins, the Redskins premiere free agent signing of the 2019 offseason, in an interview with NJ.com, said he believes the Redskins got the best quarterback in the NFL draft and that decision will haunt the Giants for years.

Haskins, who grew up a Giants fan, was seen laughing when the Giants picked Jones over him. He later said the league “done messed up,” for passing him over.

“Great guy, great quarterback, humble guy, down to earth, ready to ball,” Collins said. “Ready to tear up the Giants defense for the next five years and continue on from there. I think we’re going to go get one (a Super Bowl) — or a couple of them.”

Only time will tell which of the two passers will go on to lead their respective teams to NFL glory but once the Giants are finally finished with the Eli Manning era, Daniel Jones will have two chances a year to prove Collins, Haskins and just about every NFL analyst wrong.