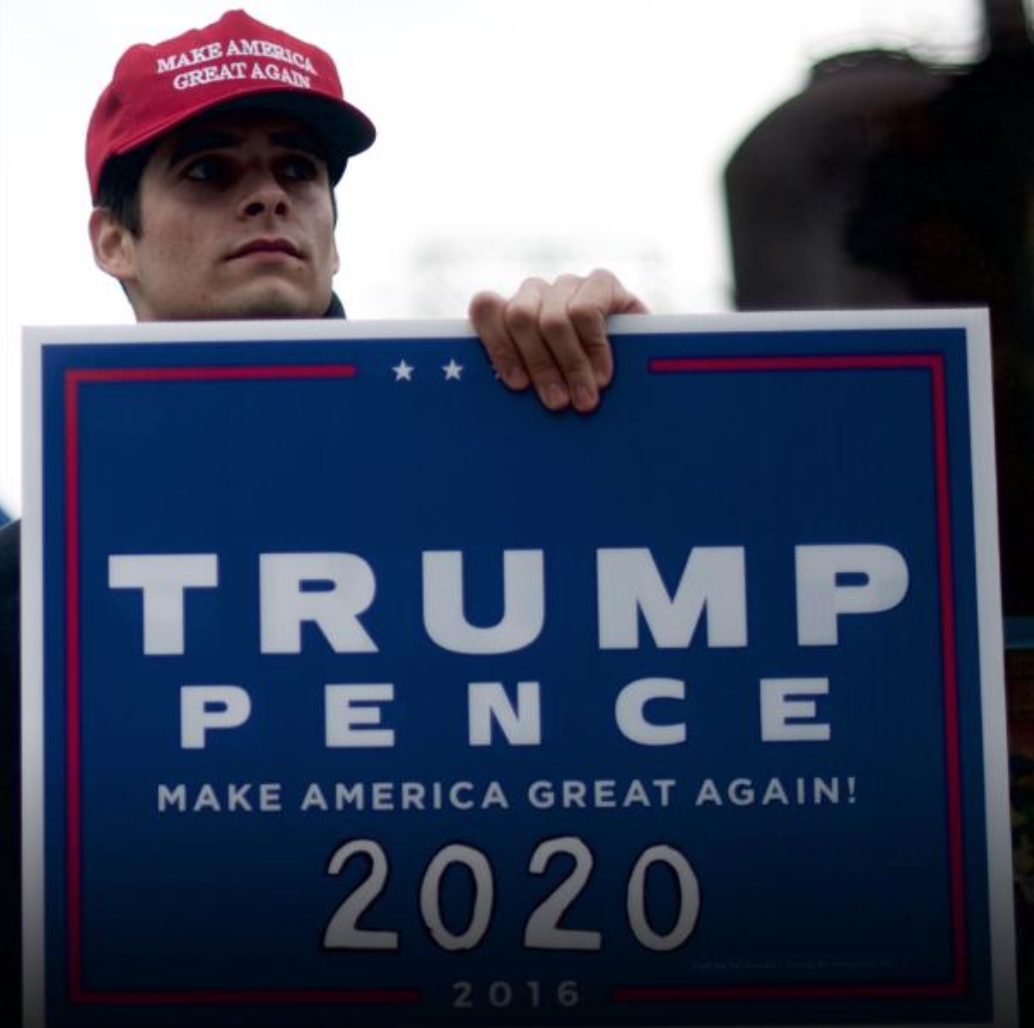 A fan at Fenway Park did their best to make a statement during a recent Red Sox game, and it went viral rather quickly.

The fan didn’t last long, and was removed soon after he unfurled the banner during Friday’s game.