Roger Goodell Again Raises the Possibility of an 18-Game Season 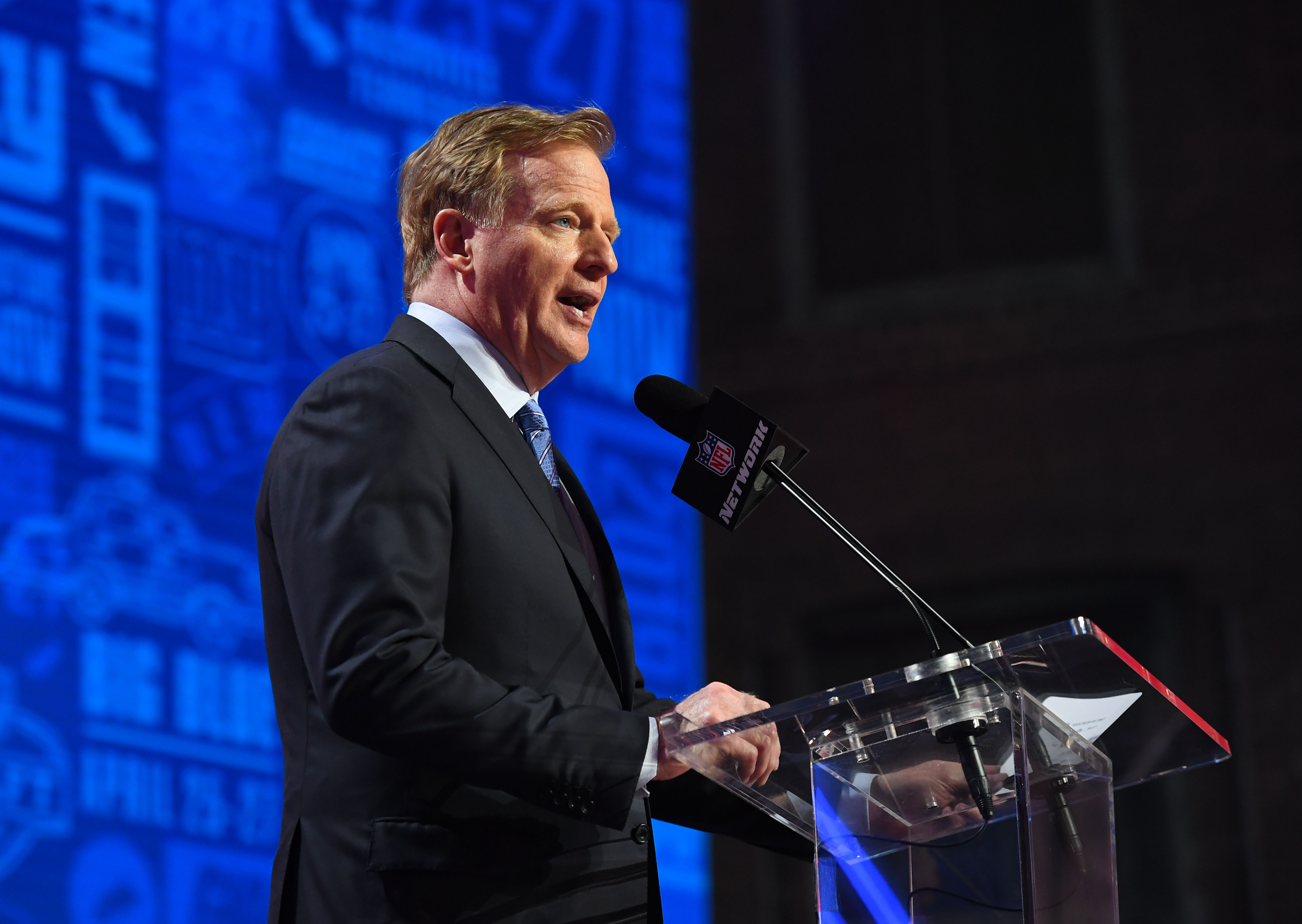 Roger Goodell Again Raises the Possibility of an 18-Game Season

NFL Commissioner Roger Goodell once again hinted that the league wants to reduce the preseason from its current length of four games.

“I feel what we should be doing is always to the highest quality, and I’m not sure preseason games meet that level right now,” Goodell said this weekend in Buffalo. “I’m not sure, talking with coaches, that four preseason games is necessary anymore to get ready for a season to evaluate players, develop players. There are other ways of doing that, and we’ve had a lot of discussions about that.”

NFL owners have expressed a desire to reduce the preseason to two games and increase the regular season to 18 games in the past. But this is where Goodell and the owners are wrong. With all the research about head trauma and concussions that is still in its early stages, increasing the regular season to 18 games would be hypocritical of the league. If the NFL is truly concerned about player safety and the long-term health of their players, they should not increase the length of the schedule by 12.5 percent.

Regular season games are not equal to preseason games from a physical standpoint. Starters will play the entire game rather than a series or two. The speed and intensity level of the game are also significantly higher than a preseason contest. The risk of injury and of long-term damage from head trauma are much greater. Add two regular-season games to every season of a player’s career and the wear and tear on his body would increase dramatically the longer a player remains in the NFL.

Keep in mind, Goodell’s statement is part of the opening of negotiations between the players and the owners on a new collective bargaining agreement. The current CBA will expire after the 2020 season.

The owners want to increase the schedule for obvious reasons. Regular-season games bring in higher television ratings than exhibition games and two extra contests on the schedule would make the league’s television packages even more valuable. It would mean the addition of two more games on Monday night, Thursday night and Sunday night. The league may also desire to increase the number of playoff teams and playoff games as well.

In the past, the players have opposed an increase in the length of the regular season on safety grounds. If the schedule is to be increased to 18 games, the players would certainly ask for substantial concessions in return from the owners. Roster sizes would likely be increased, creating more jobs for players throughout the league. In addition, the players should ask for a better medical plan that includes coverage long after their playing careers are over, something the league has never adequately addressed in the past and has been hesitant to implement.

All these issues are on the able as negotiations for a new CBA get under way. The fact that the players and owners are talking cordially this far in advance is encouraging. But rest assured there will be plenty of bumps along the road to a new CBA and any changes in the length of the preseason or the regular season.