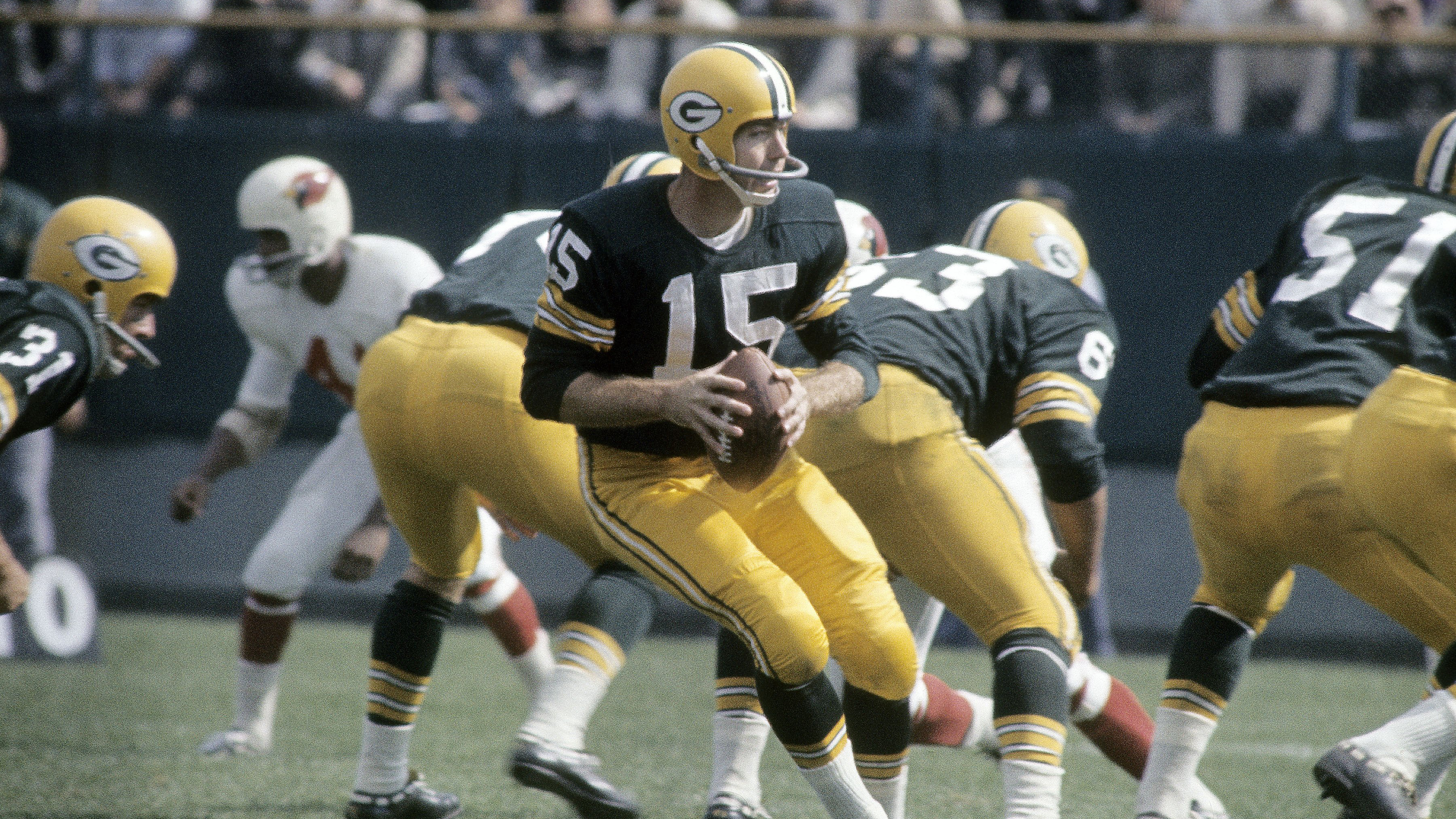 The Green Bay Packers have announced plans to honor Hall of Fame quarterback Bart Starr at their home opener this season against Minnesota on September 15 at Lambeau Field. Starr passed away on May 26 at the age of 85. He was one of the most respected and beloved Packers of all-time.

The team’s home opener is alumni weekend with former players returning to Green Bay. The entire weekend will now include tributes to Starr and will constitute a tribute to his life and his contributions to the Packers organization and the Wisconsin community.

The team’s Green and Gold Gala, held Friday, September 13, will feature a presentation by Bart’s widow, Cherry Starr and their son, Bart Starr, Jr. Many of Starr’s former teammates will be in attendance as well along with players Starr coached in Green Bay.

The Packers will continue the tribute on Saturday, September 14 when they hold a public celebration of Starr’s life at the Rawhide Ranch in New London, Wisconsin. Rawhide is a charity that Bart and Cherry co-founded in 1965 to help boys who were at-risk or troubled throughout the state of Wisconsin. This event will be free and open to all fans who wish to attend with further details to be provided by the team later this summer.

At the home opener on September 15 will feature a halftime ceremony to honor Starr. Former teammates and players will be on hand to share their memories of their former teammate or coach. The team will disclose the players participating once the list is finalized.

The Packers also announced they will be wearing a decal featuring Starr’s number 15 on their helmets throughout the 2019 season. The franchise will also donate $250,000 to the Bart and Cherry Starr Foundation which benefits four charities that the Starr family has supported over the years: Rawhide, Children’s Pediatric Cancer Fund, Cornerstone Schools of Alabama and the Birmingham Humane Society.

Starr led the Packers to five NFL titles in seven years between 1961 and 1967. He was the MVP of the first two Super Bowls and the NFL MVP in 1966. He later coached the team from 1975-1983 and led them to a playoff berth in 1982. He is one of only six Packers in the team’s 100-year history to have their jersey number retired.