Packers troll Vikings by bleeping out word in song 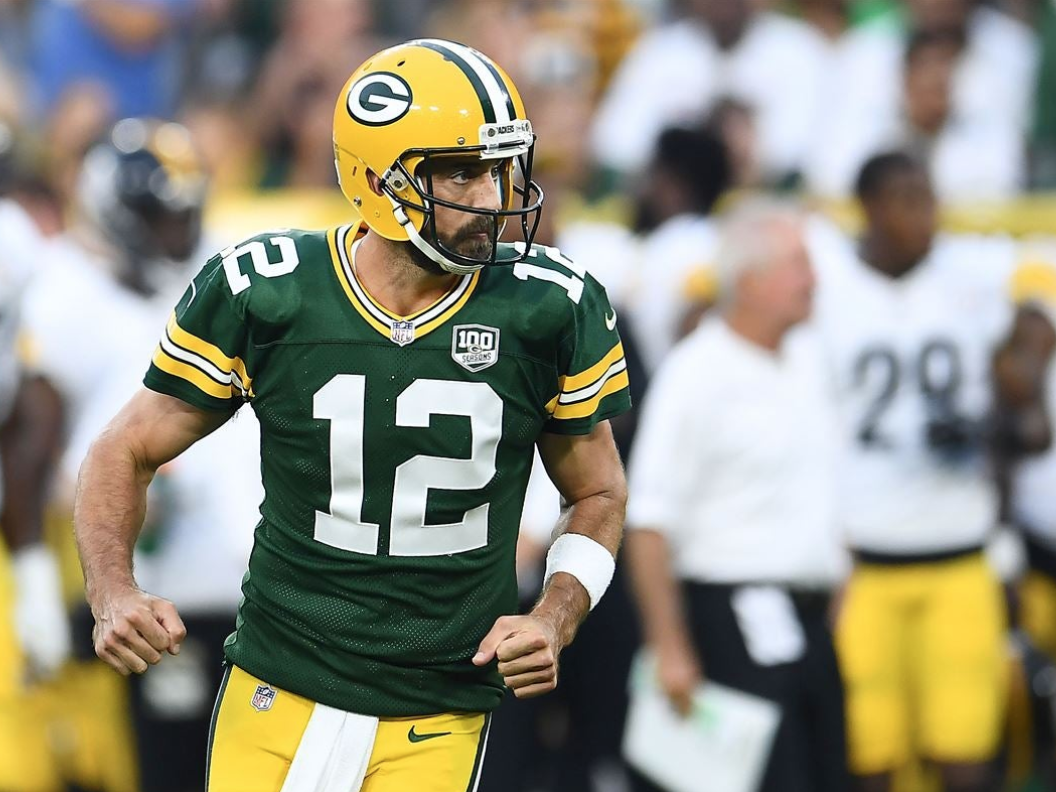 Packers troll Vikings by bleeping out word in song

There’s no love lost between Vikings and Packers fans, and the trolling between the two never really ends.

So given that it’s the offseason, the Packers did all they could to incite the trolls and strike up the band — so to speak. There’s no rivalry talk about what’s going on on the field, so the Packers took it to a different level.

“Saying them on the Packers’ flagship station just felt a little wrong,” Day said, via the Star Tribune.