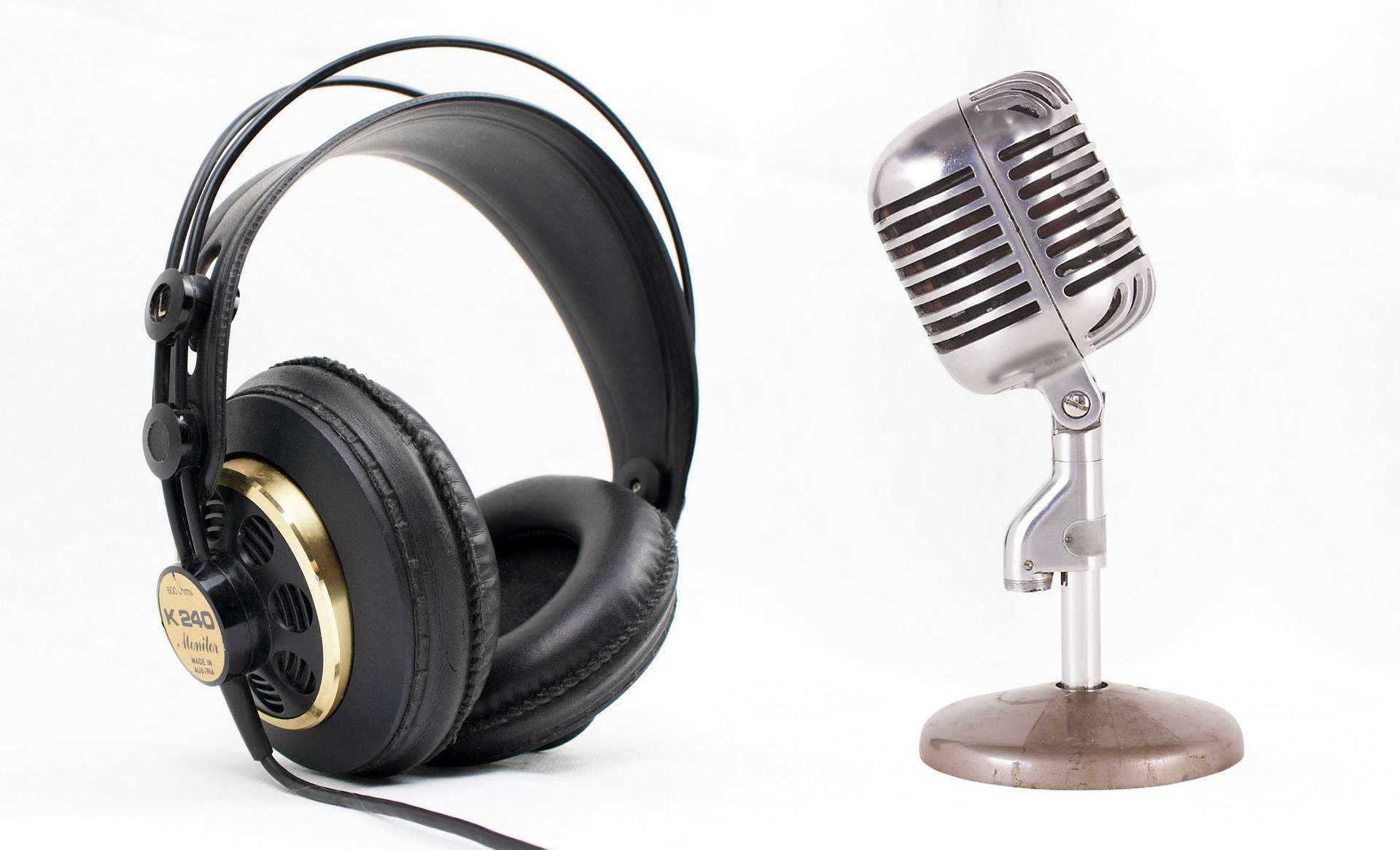 Behind the scenes of every professional sporting event, there are hundreds of people working diligently to deliver the show to a worldwide audience. Alongside these countless men and women are the electronic devices that synchronize flawlessly with each other to get the job done. One such example of the many masterpieces of electrical engineering and design is the broadcast headphones and headsets worn by sports announcers and coaches.

In this article, we’ll divert our attention from the all-stars and athletes on the field for a moment and take a look at the unsung electronic heroes that help make sporting events around the world accessible to millions of people. We’ll take a look at their functions and how they work, and also list some of the more popular models that you’ll see come next game night. Stay tuned!

Before we discuss the technicalities, it makes sense to differentiate between headphones and headsets.

Headphones are simply just a pair of miniature speakers that are attached to your ears with a flexible headband. Headphones are usually better solely for critical listening and monitoring, but that’s not to say you won’t find headphones in broadcast applications as well. There are many situations where you’ll find podcasters using headphones in conjunction with a dedicated and separate microphone mounted to a boom. The key here is that the people doing the talking don’t move around much.

A headset is basically a pair of headphones with a microphone attached, which allows two-way communication for the wearer. For this reason, headsets are the better choice for broadcasting and telecommunications applications like sporting events where the wearer is constantly moving around. Both the mic and headphones are securely mounted to the wearer.

If you know how a speaker works, you also know how headphones work, because both devices operate on the same physical principles. According to synapticsound.com, inside each side of the headphone set, mounted in each frame specifically, there is a permanent magnet. In the best headphones, these are usually low-weight, high-strength magnets made of rare earth elements like neodymium. They create a strong and permanent stationary magnetic field.

Faraday’s Law of Induction says that when electricity passes through a coil of wires, it creates its own magnetic field. This is also called an electromagnet.

The voice coil receives the incoming electrical signal from the audio jack and creates its own magnetic field based on that signal, which then interacts with the permanent magnet. And we all know what happens when two magnets come close together – they move! The motion vibrates the diaphragm back and forth, generating pressure pulses in the air, and this is what creates sound. Nothing short of sorcery!

Now let’s talk about the microphones you’ll typically find on professional headsets. Microphones operate much like speakers do, except in reverse. Dynamic microphones sense pressure pulses in the air (otherwise known as sound) and convert them to electricity.

Now that we know how they work, let’s get a look at some of these devices in action!

Andy Musser, broadcaster for the Phillies, sporting a pair of Sennheiser HMD-25s. This headset has since been superseded by the Sennhesier HMD-26s but is still found throughout the sports world. These Sennies are by far the most popular.

The Bose B30 headset being used by Seattle Seahawks coach Pete Carroll. Bose headsets also utilize noise cancelling technology to reduce noise from the crowd and enhance communication between the coach and players.

George Commo, announcer for the Norwich Cadets (Norwich University) wearing a pair of Audio-Technica BPHS2s. While less popular, the Audio-Technica line of headsets still competes with the best in terms of quality.

Joe Rogan wearing a pair of Sennheiser HD280PROs and using the Shure SM7B dynamic microphone on his immensely popular podcast, The Joe Rogan Experience. The SM7B is widely regarded as one of the best vocal mic on the market.

Sometimes it’s good to step back and appreciate the technology behind the fantastic world of sports. In this article, we covered some fundamental differences between headphones and headsets and we looked at how they work. And finally we looked at some real-life examples of their use in broadcasting.