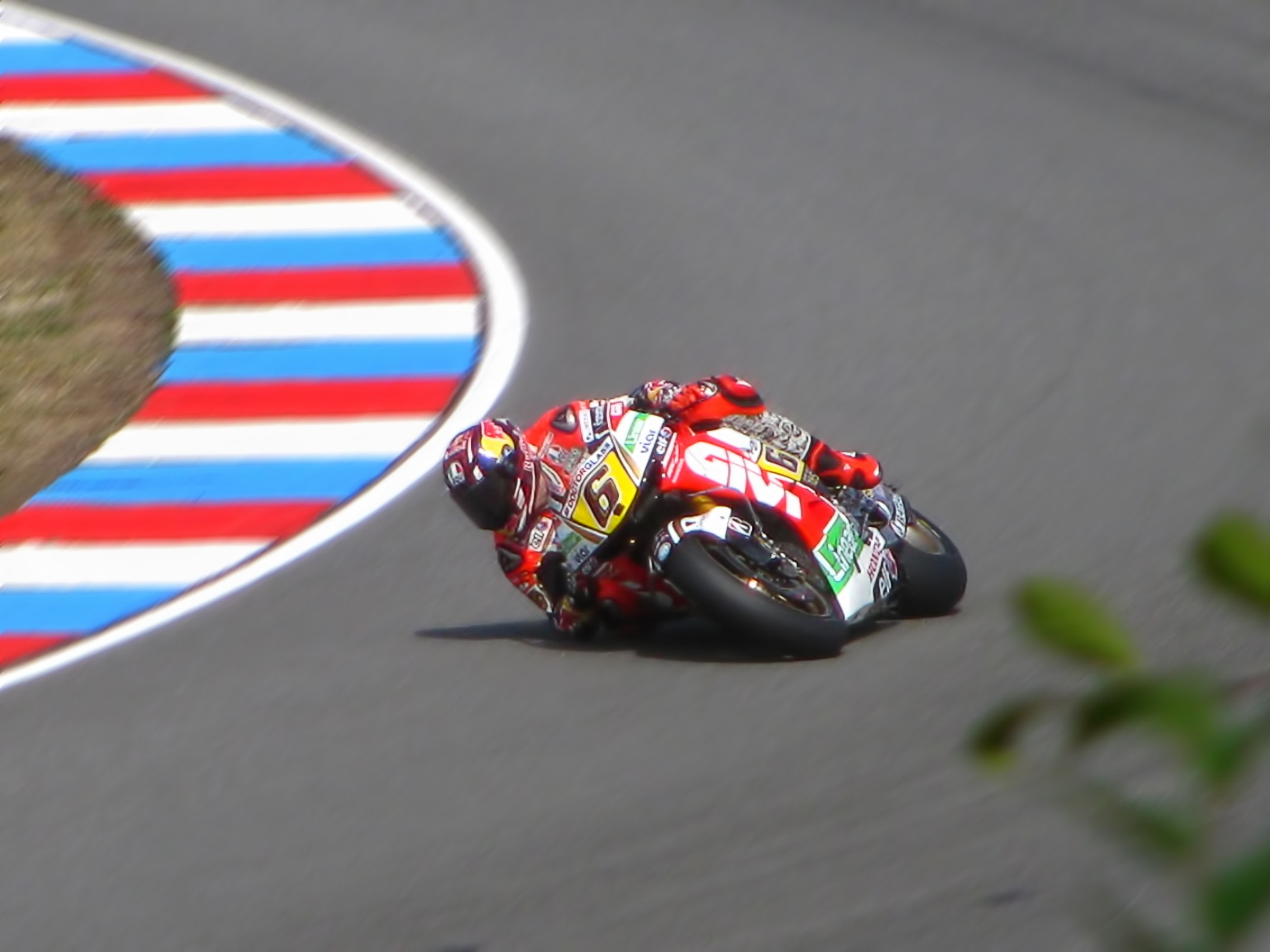 The 2019 MotoGP season is in full-swing, with Marc Marquez leading with 140 points after his win at Circuit de Barcelona-Catalunya on Sunday, 16 June. With 12 races remaining this year, it’s fair to assume that Marquez will be given a run for his money by the likes of Quartararo, Petrucci, Rins and Miller, who are all excelling this season. While the MotoGP is, without a doubt, one of the most prestigious motorcycle events in the world, there are a number of slightly more rugged events that are truly a test of both skill and spirit. Strangely enough, many of these races take place in the desert, where inhospitable terrain and extreme temperatures reign supreme. From the Baja 1000 to the Qatar MotoGP, here is a closer look at some of the world’s best renowned desert-bound motorcycle events.

The Score Baja 1000 takes place annually in Mexico’s Baja Peninsula, and attracts equal amounts of elite racers and highly-skilled amateurs. The race, which is, on average, 850 miles long, is without a doubt one of the world’s most unforgiving races. Although the race in its current format features vehicles of all classes, including trucks, buggies, ATVs, and off-road bikes, it originated as a challenge between two- and four-wheeled vehicles. The course was first run in 1962 by Bud Ekins, who was best known as Steve McQueen’s stunt double, and who wanted to test the performance of his new Honda dirt bike. In 2019, 56 years later, it was Justin Morgan atop another Honda bike, this time a CRF450X, who took first place at last year’s event.

The 16-day annual rally was held for the 41st time this year, and once again saw competitors from across the globe tackle the almost 10,000km long desert route. The race was originally held between Paris, France and Dakar, Senegal but was moved to South America in 2009 due to increased security threats in Mauritania. Not being hailed the toughest motorsport race on earth for nothing, the brutal desert terrain poses the ultimate test for off-road bikes. This year’s race saw Toby Price triumph over the rest of the field, riding his signature KTM bike. While KTM has been dominating the bike race for many years, Yamaha and Honda have both produced results that would make any manufacturer proud. Next year the race once again changes the location, and it will be interesting to see which riders dominate at the first-ever Saudi Arabian Dakar Rally set to be held in January 2020.

While the Qatar MotoGP isn’t technically a desert race, it might as well be, considering that the entire Losail International Circuit is surrounded by fake grass to keep the sand from blowing onto the asphalt. Apart from being situated in the middle of the desert, the track also hosted the first-ever night race in an international motorsport series. The desert weather makes for an interesting race, as temperatures drop drastically at night, which, coupled with intense humidity, make it extremely difficult for some riders to acclimatize. Some of the biggest names in MotoGP, includingValentino Rossi and Marc Marquez have, for this very reason, voiced their concerns about the late starting time of the race, requesting organizers to revert it back to 7pm from 8pm.

The desert of the world has always appealed to individuals with an extra-strong sense of adventure. As long as there are riders that enjoy traversing the harsh desert escarpment, there will be races like the Dakar Rally to satisfy their need for adventure.