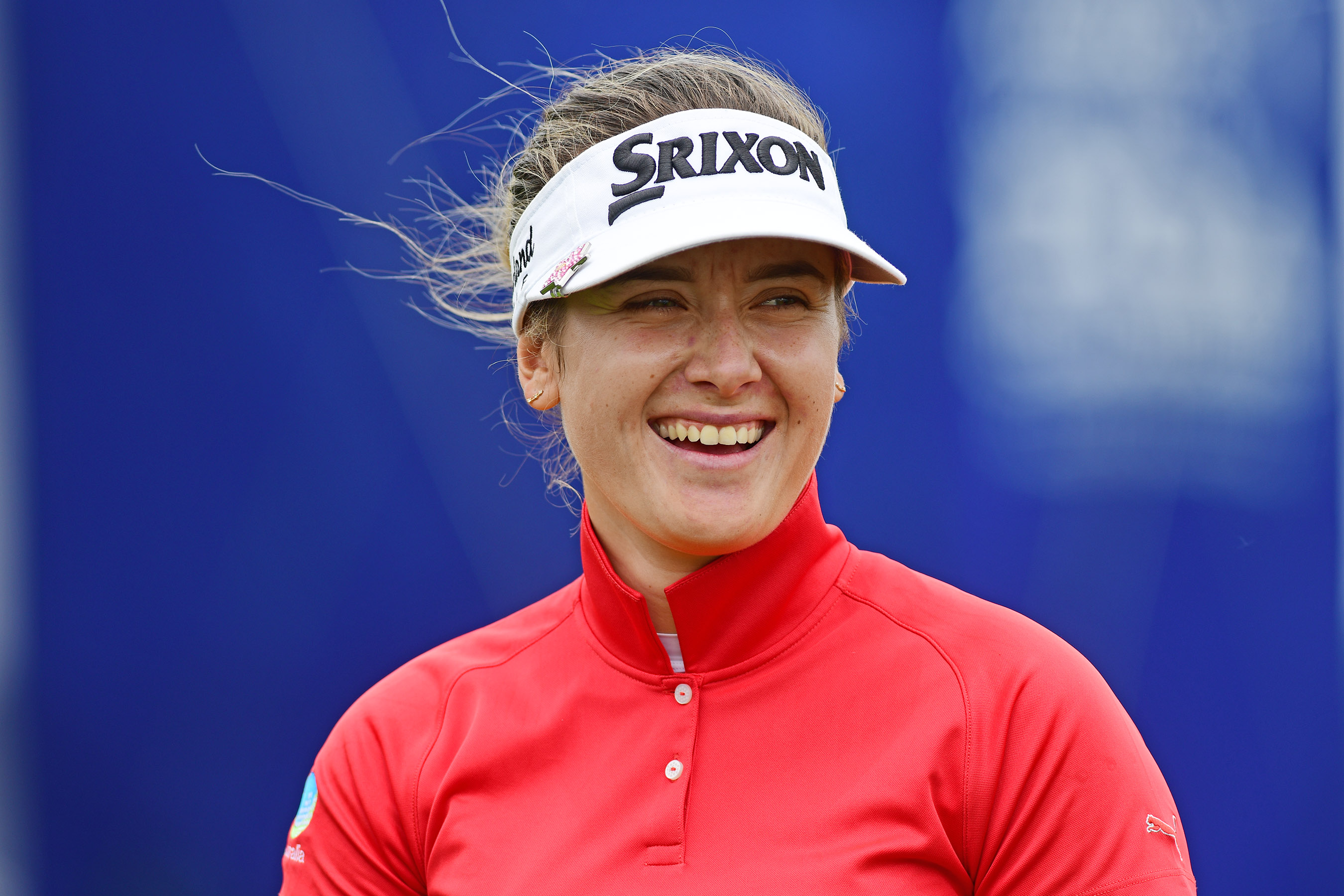 Hannah Green of Perth, Australia has extended her lead at the 2019 KPMG Women’s PGA Championship from the Hazeltine National Golf Club in Chaska, MN, a southwest suburb of Minneapolis, MN. On Friday in round two of women’s golf’s third major of the 2019 season, Green shot a three-under par 69 to improve her 36 hole score to -7.

In the second round, Green did not get off to the best of starts as she bogeyed the first hole. (It was Green’s first bogey of the tournament as she did not have a bogey in the 18 holes in round one on Thursday). However, it would not take Green long to return to -4 in the tournament as she birdied the second hole. Then Green had three more birdies on Friday as she was one-under par on the sixth, eighth and 14th holes.

Green currently has a three stroke lead over Ariya Jutanugarn of Thailand. Jutanugarn, who is a two-time major champion, is the only player in striking distance of Green at the moment at four under par. Jutanugarn’s two major titles came at the 2016 Women’s British Open in Buckinghamshire, England and at the 2018 United States Open in Birmingham, AL.

On Thursday, Green made women’s golf headlines when she shot an opening round score of four-under par. Green’s score of 68 had her in the lead by one stroke over Melissa Reid of England and Hyo Joo Kim of South Korea. Green and Jutanugarn will tee off together in the 40th and final pairing in round three on Saturday at 12:45 pm CT.