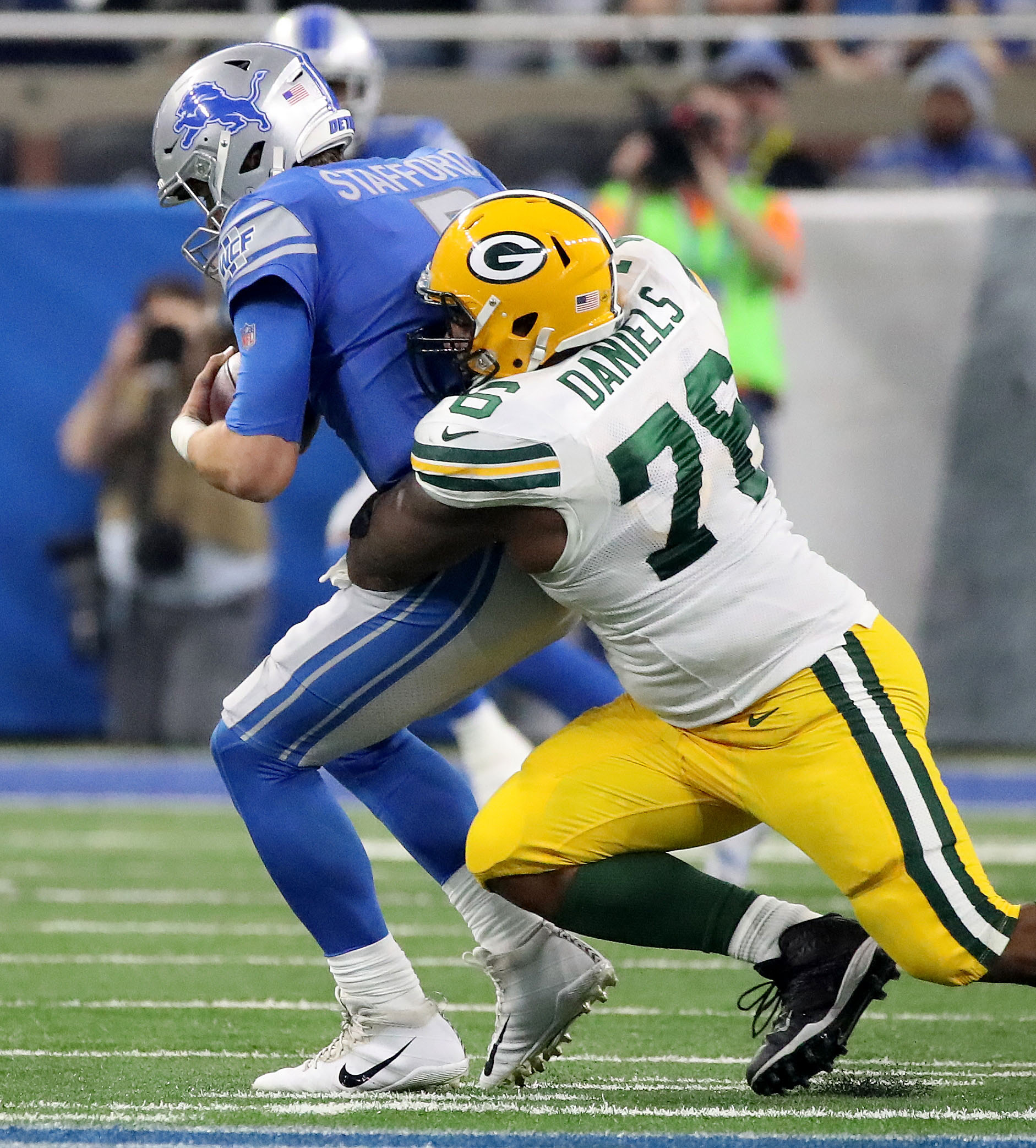 This is the next in a series of positional previews that will run before the Packers open training camp later this month. To see other position previews and for more Packers coverage, click here.

The Packers defensive line was decimated by injuries in 2018. By the end of the season, none of the three starters were still in the lineup. This gave some backup players more of an opportunity to play and some of them showed potential during their stint in the lineup.

Defensive coordinator Mike Pettine likes to have flexibility so the Packers will use edge rushing outside linebackers up front frequently on obvious passing downs. The team will also rotate its defensive linemen, giving plenty of players a chance to get on the field during games.

This position is deep and has the potential to be a very good unit if their top players stay healthy and play up to their projected abilities.

Clark is arguably the best overall player on the Packers defense. He finished third on the team with 55 combined tackles and made six sacks rushing primarily from the inside despite missing the final three games of the regular season. Clark has the quickness and strength to penetrate opposing offenses and disrupt plays. He has the potential to make the Pro Bowl despite the depth throughout the conference at his position.

Daniels is 30 and in a contract year. The pressure is on him to have a strong season and get that last big payday whether it’s in Green Bay or elsewhere in 2020. The Iowa alum is strong and very capable of playing well even if he’s slowing down a bit from where he was in his prime a few years ago. Daniels had only two sacks and 18 total tackles in 10 games but was slowed by injuries during the campaign. Look for him to bounce back in 2019.

Lowry is the definition of a steady player that few fans pay attention to, but every coach wants on his team. Lowry works hard and is a solid run defender who has gradually improved as a pass rusher and finished the year with three sacks and 44 total tackles. If he can take his pass rush to the next level, he can get even more playing time, but Lowry will likely start and see plenty of action.

Adams is a former third-round pick with a lot of athletic ability who has yet to put it all together on the field. Late last season, he finally got some playing time and showed flashes of the talent the team was looking for from the Auburn product. He finished the season with 1.5 sacks and 20 total tackles.

Brown has the versatility to play inside or outside and that increases his value in Pettine’s system. He made three total tackles in four games, but also showed some potential during his limited chances on the field.

Lancaster is an up and comer out of Northwestern who has steadily improved each time he’s out on the field. Lancaster is a good run stuffer and all out effort guy who finished with 26 total tackles in 12 games as a reserve.

The Packers drafted Keke in the fifth round out of Texas A&M. While undersized, Keke can line up in multiple positions on the field and has the moves to rush the quarterback. He will likely contribute mostly on special teams as a rookie.

Looney was the Pack’s seventh-round pick last season and spent most of the year on the practice squad. He was placed on the active roster when injuries decimated the defensive line late in the season but did not see game action. He will have to take a big leap forward from last season to make the team.

Cotton is a first-year pro out of Stanford who the Packers added to the practice squad in mid-December. He will compete for time as a DE. Simon has experience in Pettine’s defense from his time with the Jets and is primarily a nose tackle. He spent most of last season on the Packers practice squad and spent some time on the Titans practice squad last year as well.

There is good talent and solid depth at this position although Clark is the only All Pro caliber talent here. If Daniels bounces back and some of the rotational players continue to improve, this unit could be a strong one for the Packers in 2019 both against the run and the pass.