Five most intriguing threesomes of the 148th British Open 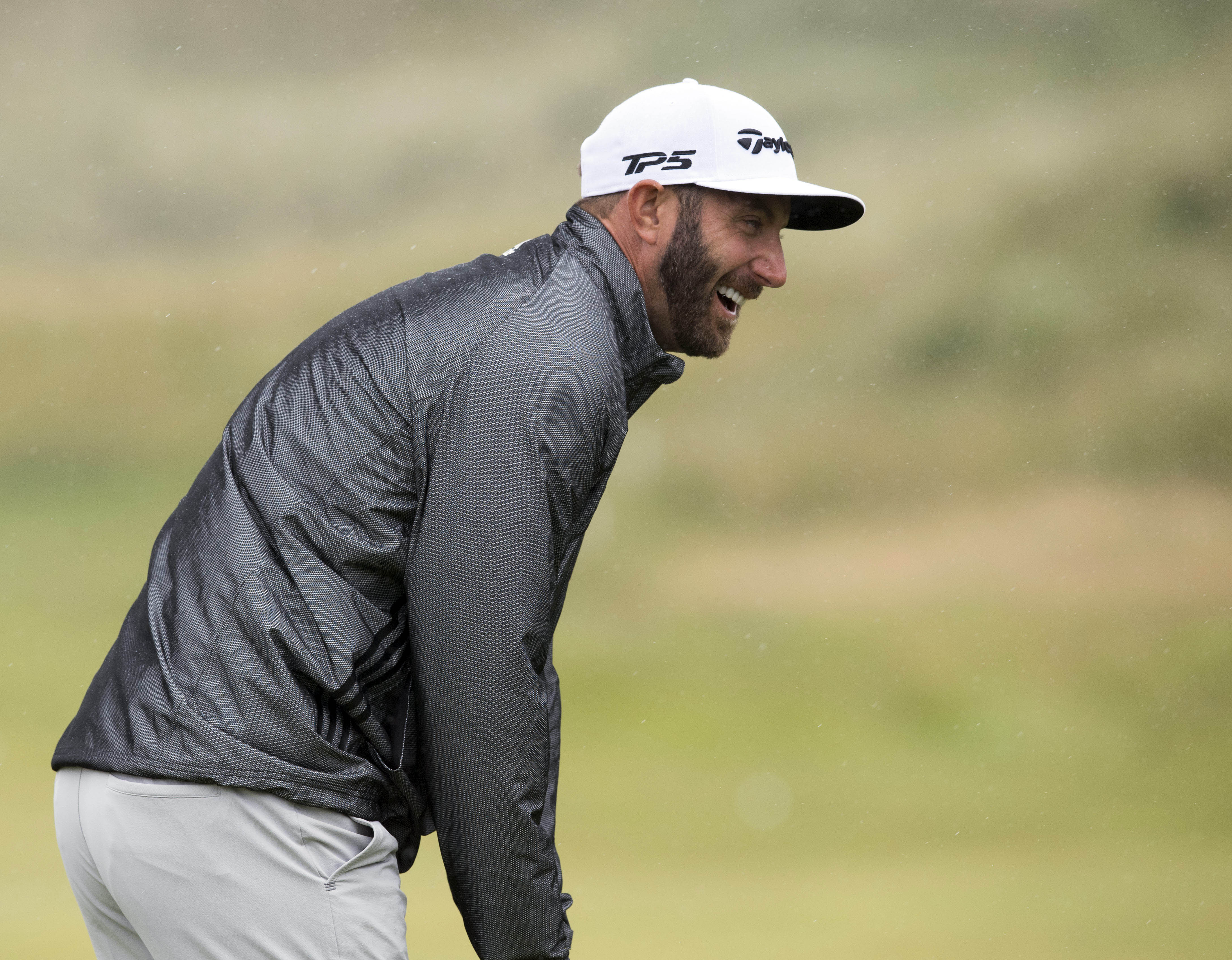 Five most intriguing threesomes of the 148th British Open

The 148th British Open will get underway on Thursday from the Royal Portrush Golf Club in Northern Ireland. American stars Phil Mickelson, Tiger Woods, Brooks Koepka and Jordan Spieth are in the field, and should all be considered contenders when the fourth and final major gets underway. As the first two rounds begin, here are five very interesting threesomes that deserve significant recognition.

5) Henrik Stenson/Xander Schauffele/Graeme McDowell–Two of these three golfers in this threesome are major champions in the past, as Henrik Stenson of Sweden won the 2016 British Open and Graeme McDowell of Northern Ireland won the 2010 U.S. Open. McDowell, who will be competing in his home country, has had a very consistent 2019 season as he has made the cut in 16 of 17 events and won the PGA Tour stop in the Dominican Republic in March. Stenson has been in the top 10 in his last two PGA events (eighth at the Canadian Open and ninth at the U.S. Open). The Olympic silver medalist has only missed the cut twice in 14 British Opens in his career. Xander Schauffele of San Diego, CA, is currently 11th in the world, won the 2018 HSBC Champions World Golf Championship from Shanghai and the 2019 Sentry Tournament of Champions from Maui in January.

4) Francesco Molinari/Adam Scott/Bryson DeChambeau–This threesome also has two major champions, as Francesco Molinari of Italy is the defending British Open champion, while Adam Scott of Australia won the 2013 Masters. Scott has not won a tournament on the PGA Tour this season, but has made the cut in 10 of 13 events, and finished second at the Farmers Insurance Open and Memorial. Molinari, who is seventh in the world, made golf history last year by becoming the first Italian golfer to win a major. So far in 2019, he has won the Arnold Palmer Invitational. Bryson DeChambeau of Modesto, CA, is sixth in the world. After winning four times in 2018, DeChambeau has not yet won in the United States in 2019, but did win the Omega Dubai Desert Classic convincingly by seven strokes over Matt Wallace in January. He has made the cut in 13 of 16 PGA Tour events.

3) Gary Woodland/Rory McIlroy/Paul Casey–Gary Woodland of Topeka, KS entered the conversation of golf’s elite when he won at Pebble Beach last month. He has had a very consistent season as he has made the cut in 17 of 19 PGA events. Woodland, who is 12th in the world, considered skipping the British Open because his wife is pregnant and is expecting twins. McIlroy of Northern Ireland continues to be one of golf’s superstars. The four-time major champion (including the 2014 British Open) is third in the world. He has not won a major in 2019, but did win the Players Championship and Canadian Open. Paul Casey of England has not won a major in his career, but does have nine top 10 finishes in major championships. Currently 15th in the world, the Englishman won the Valspar Championship in March from Paul Harbor, FL for his third career PGA Tour title.

2) Rickie Fowler/Kevin Kisner/Hideki Matsuyama–None of these three golfers have won a major, but definitely need to be in the conversation among the golfing world’s elite. Rickie Fowler of Murrieta, CA, has won five PGA events, including the 2019 Waste Management Open in February from Phoenix. Considered one of the most marketable golfers in the world at the moment, Fowler is 14th in the world, and has finished in the top 10 a total of 10 times at major championships. Kisner of Aiken, SC won the 2019 World Matchplay Championship from Houston, and has history of battling Fowler in the past. The two were in a playoff with Sergio Garcia of Spain at the 2015 Players Championship, a tournament Fowler won. Hideki Matsuyama of Japan has been super consistent in 2019. The five-time PGA Tour winner has made the cut in all 18 PGA events he has participated in this season including five top 10 finishes.