4 Reasons Why Custom Team Uniforms are Important in Sports 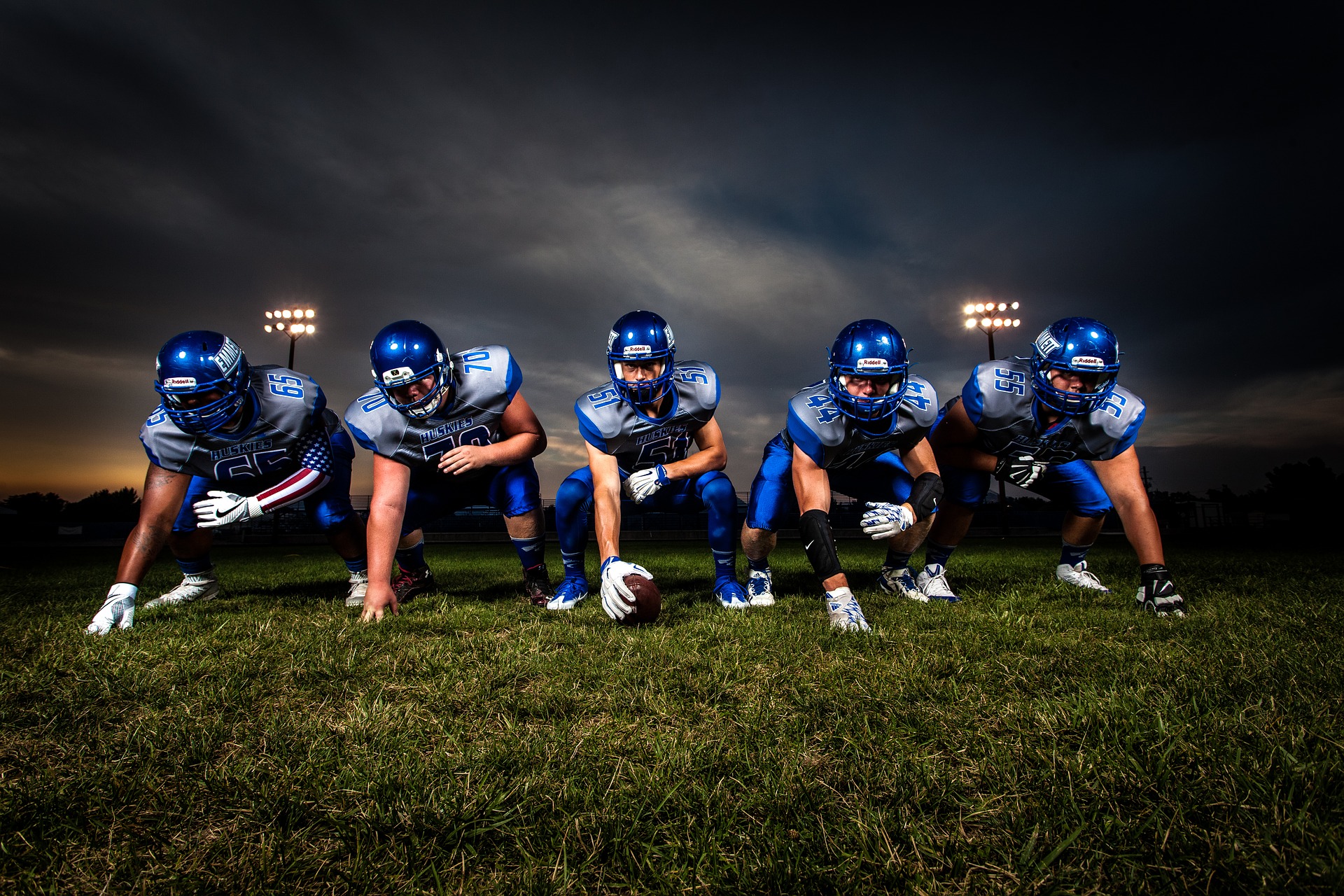 4 Reasons Why Custom Team Uniforms are Important in Sports

Every sports team you see on television on in a stadium has a uniform. The concept of uniform for sports started in the mid-19th century when a New York baseball team wore a uniform. Not only the players of the team wear a uniform, but coaches and support staff also wear the same attire. The sports uniforms have become so popular that even fans are seen wearing the uniforms of their favorite team. A sportsperson knows the value attached to a team uniform. Have you ever given a thought why its mandatory for the players going on the field to wear a team uniform? Be it a college team, high school, university, or a club sports team, here are the reasons why team uniform is an essential component for every sport all over the world.

1. Encourages Unity of the Team:

Most of the games you play in a team like football, baseball, cricket, basketball, etc. require team spirit to play well and win the match. When every team players wear the same jersey, color, and cap, it instills unity among the team and enhances their confidence. Team uniform encourages the unity of the team and keeps the players motivated to perform better on the field. This, in turn, increases the enthusiasm and the desire to succeed. A team uniform instigates a feeling of belongingness to the same country, city, or institution. Custom football uniforms can be ordered at Cisco Athletic to get your team players excited about playing. They can manufacture, screen-print, sublimate, or embroider your uniforms in a professional manner.

2. A separate Identity for Your Team:

Team uniform is also used to identify your teammates and for distinguishing the competing team during the play. Now, sports jerseys carry the names of the team players on the back, which also helps to identify players by their names. Moreover, contrasting uniform of the competing teams allow the players to strategize their game in a better way because they know where their teammates and rivals are. It also allows their fans in the stadium to keep track of their performance.

3. Promotes a Sense of Equality:

Every member of a sports team, from field players to the coaches and support staff plays their role in the success of the team. Therefore, wearing an identical uniform promotes a sense of equality which is crucial to the team’s victory. Every member of the squad is equally important, and that’s what teamwork is all about. When the members wear the team uniform, they shed their separate identities and transform into one single unit. After all, they play, win, and lose as a team and not as individuals.

Uniforms are practically useful for the fans watching the game. Unique uniform allows the viewers to quickly identify who belongs to which team and follow the match with relative ease. Therefore, the fans can track the performance of their favorite team more easily and responsively – and that in turn, encourage the players to perform well. In the case of a college or a high school sports match, the parents and family of the players can locate them easily on the field. 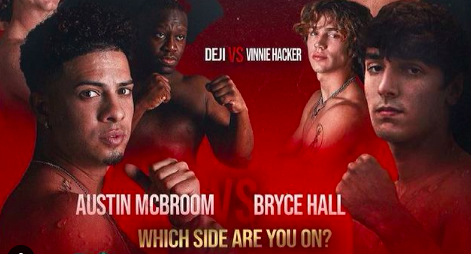