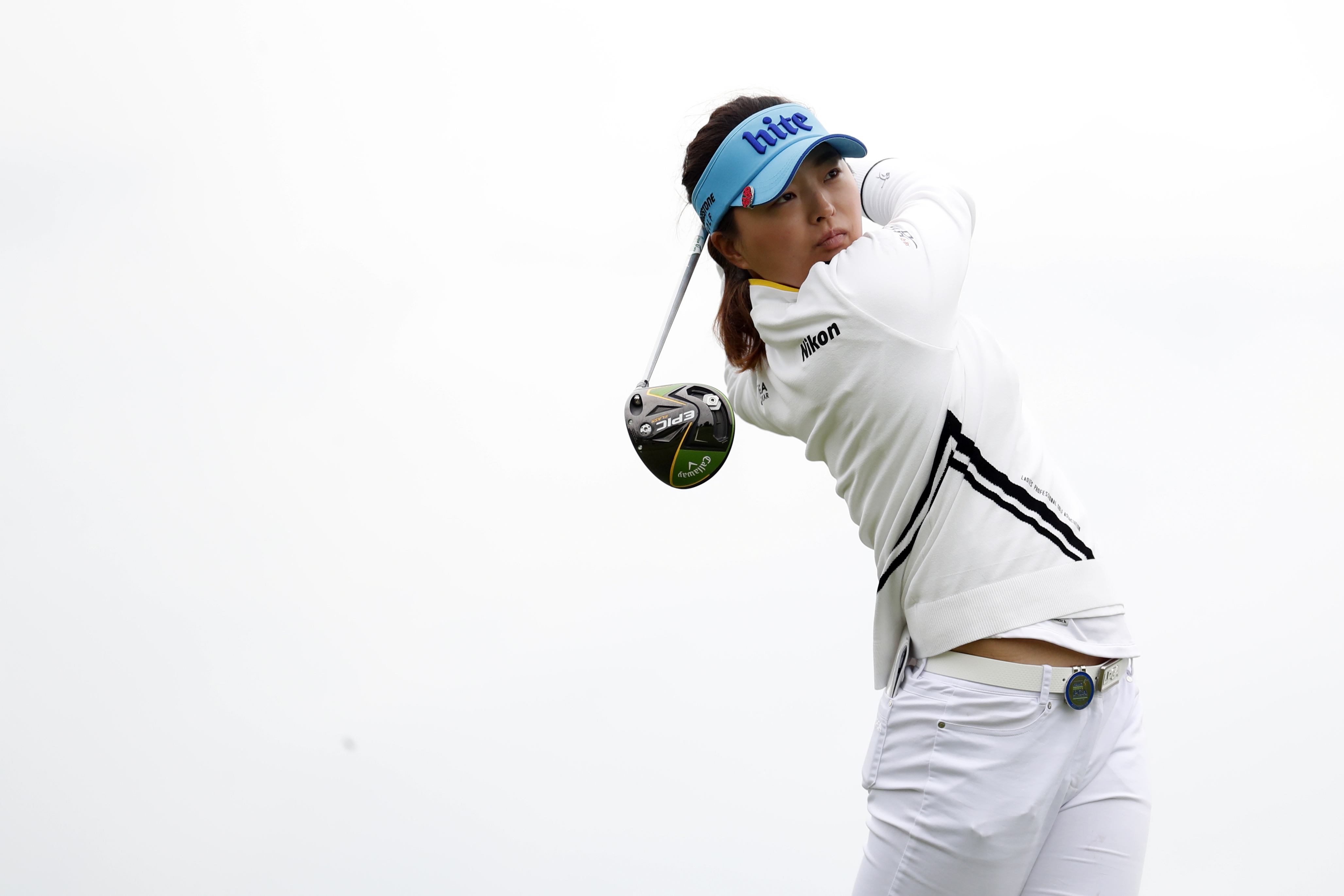 Jin-Young Ko of South Korea won the 2019 Evian Championship on Sunday for her second major win of 2019 and her second career major golf title. Ko had previously won the 2019 ANA Inspiration in Rancho Mirage, CA on April 7.

Ko had a fourth round score of four-under par 67 and a total four round score of -15 from the Evian Resort Golf Club in Evian-les-Baines, France. In the final round on Sunday, she recorded five birdies and one bogey. She birdied the sixth, seventh, 10th, 13th and 17th holes and bogeyed the 12th hole.

Ko beat Jennifer Kupcho, a LPGA rookie from Littleton, CO, Shanshan Feng of China and Hyo Joo Kim of South Korea by two strokes. Kupcho, Feng and Kim all finished in a three-way tie for second place at -13.

Ko becomes the fifth female golfer all-time to win her first two career majors in the same season. She follows Louise Suggs of Atlanta, GA,  Juli Inkster of Santa Cruz, CA, Meg Mallon of Natick, MA and Se Ri Pak of South Korea. Suggs won the 1946 Women’s Western Open from the Wakonda Club in Des Moines, IA and the 1946 Titleholders Championship from the Augusta Country Club in Georgia. It should be noted the Women’s Western Open and Titleholders Championship are no longer majors.

Inkster won the 1984 Nabisco Dinah Shore Classic (now known as the ANA Inspiration) and the 1984 du Maurier Classic from the St. George’s Golf and Country Club in Toronto, Ontario, Canada. Like the Women’s Western Open and the Titleholders Championship. the du Maurier Classic (the Canadian Women’s Open) is no longer a major.