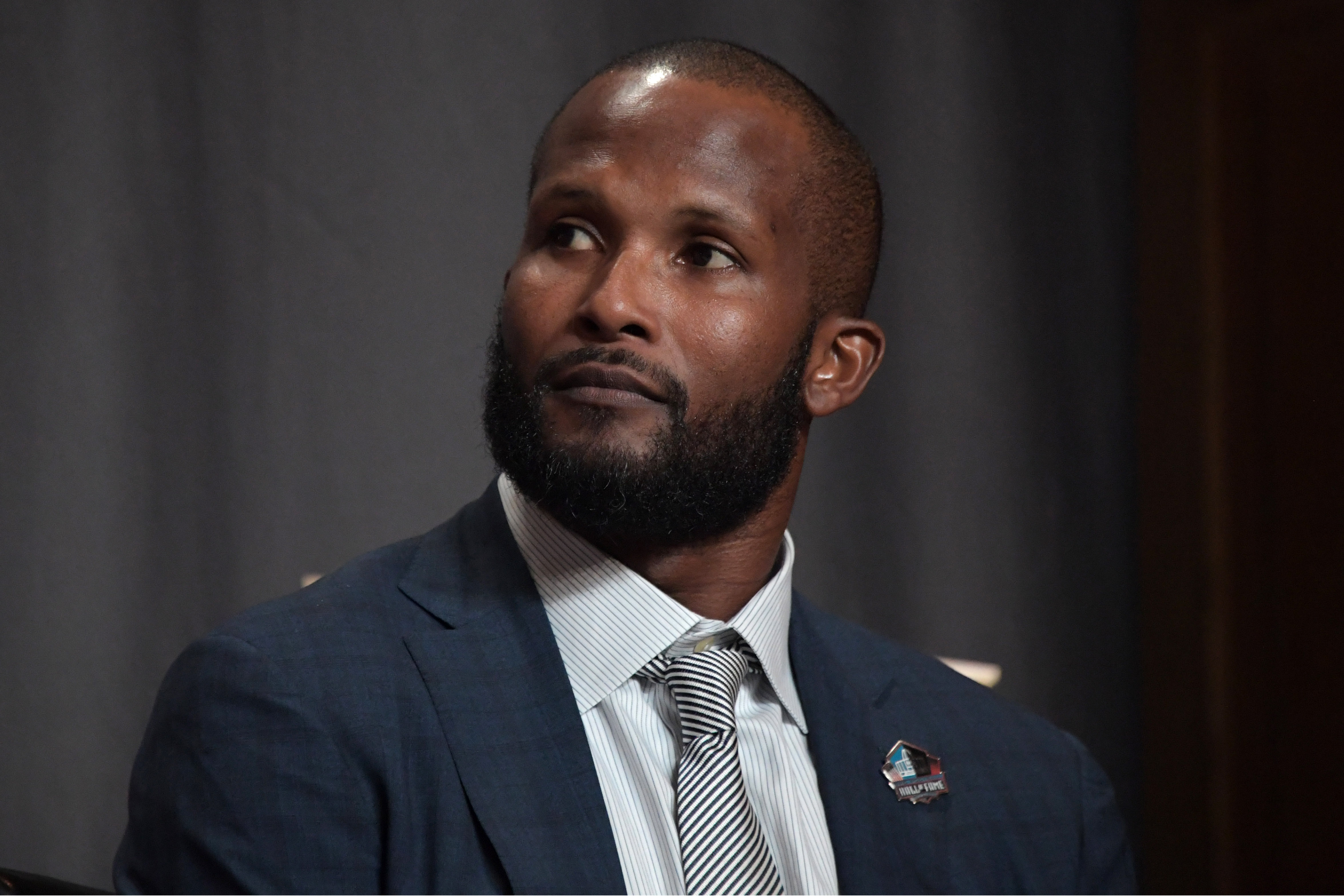 Stud cornerback Champ Bailey began his NFL career with the Redskins, as they drafted him, and he played there from 1999-2003.

However, even though there was a time when it appeared he’d be a cornerstone of the franchise, possibly playing in Washington for the entirety of his career, the team traded him, in a deal to acquire Clinton Portis, which didn’t really work out well.

Bailey was a surefire HOF’er, and, sure enough, he was already voted into this year’s class, and he officially entered the Hall of Fame on Thursday. He certainly earned it, as one of the best cover-corners to ever play the game.

He did, however, share an interesting take about the Redskins organization, however, as no one even reached out to him to congratulate him on the massive achievement until just a few days ago.

Wow. Champ Bailey said, "Nobody from Washington had called me until three days ago. Nobody.”

Not a good look, especially coming from an organization known for not-so-great-looks.