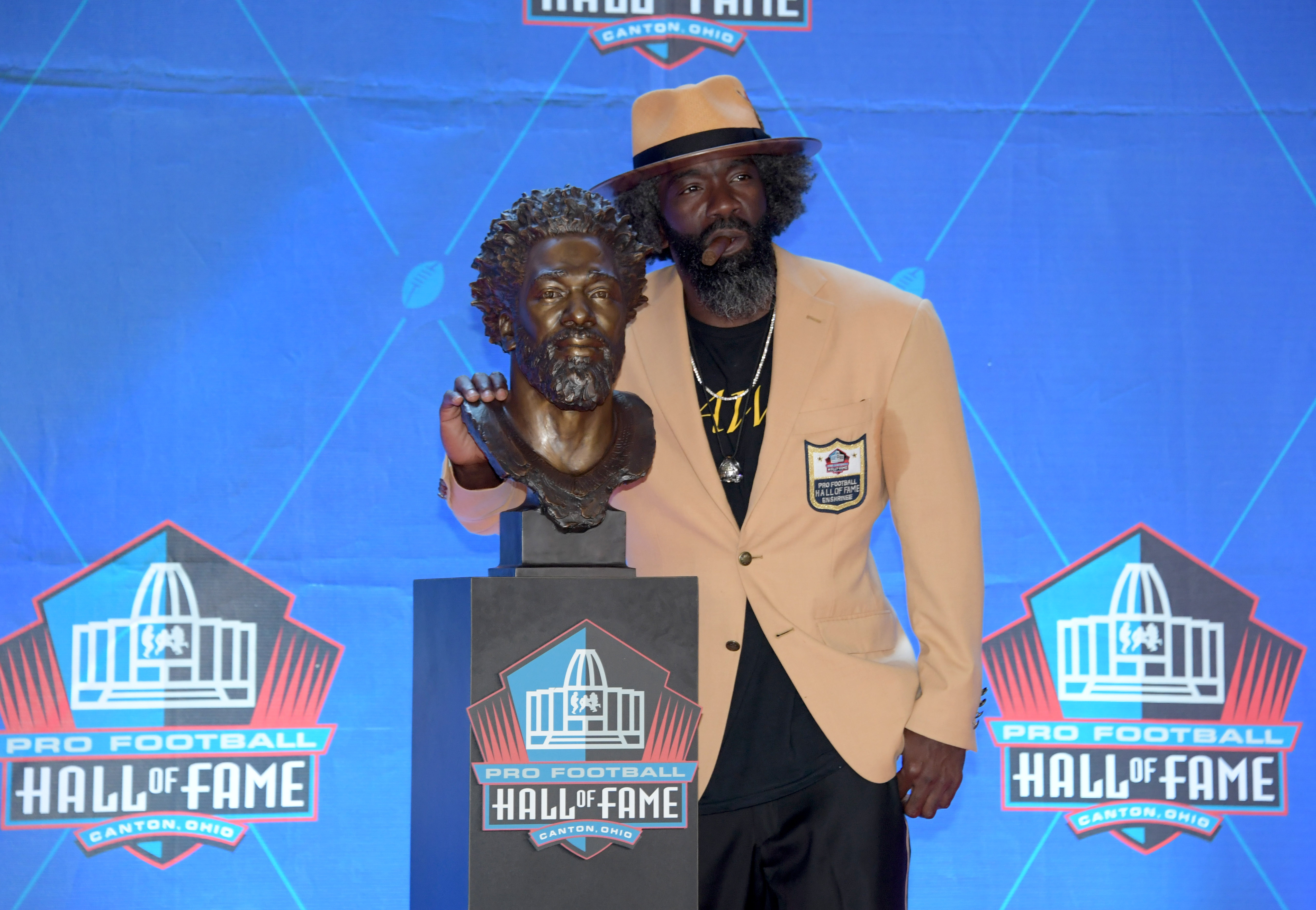 Ravens legend Ed Reed was inducted into the Pro Football Hall of Fame on Saturday night, a player many believe to be one of the best — if not the best — to ever play the position.

Reed read and diagnosed plays from the defensive backfield better than anyone else we’ve ever seen, as he and former teammate Ray Lewis were seemingly always one step ahead of their opposition.

That’s why it was a bit surprising when Reed confused his former head coach, Brian Billick, with Patriots HC Bill Belichick during his speech on Saturday. Reed shouted out “Coach Belichick,” when he clearly met “Coach Billick,” as you can see roughly 17 seconds into this video clip.

Billick probably isn’t losing sleep over it, though. We all know who Reed was referring to.