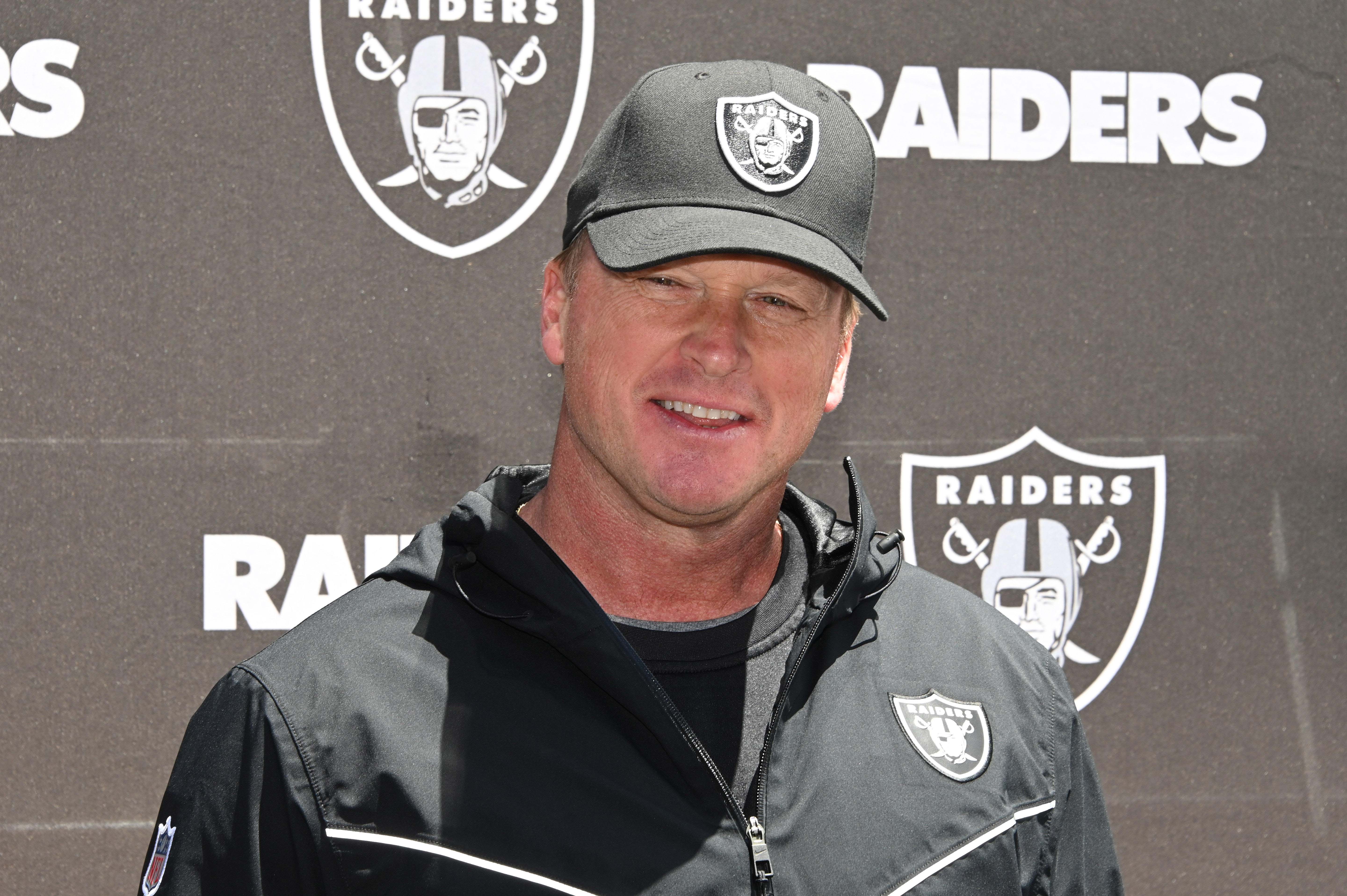 The Raiders’ biggest offseason acquisition still has yet to practice at training camp thus far, and the team’s head coach really isn’t all that thrilled about it.

Antonio Brown, who the Raiders traded for, has had issues in the past being a bit of a distraction. And while he claims that the fresh start in Oakland is exactly what he needs, we’re beginning to see more of the same trends that plagued him in Pittsburgh developing.

AB, all of a sudden, has been claiming to be suffering from foot issues, which he’s been seeing a doctor for. But head coach Jon Gruden wants him on the field, sooner than later.

“But for the time being we’re going to continue to work hard and we’re seeing the development of some other receivers we’re excited about.”

Gruden echoes the sentiments of how Raider Nation is feeling right now.