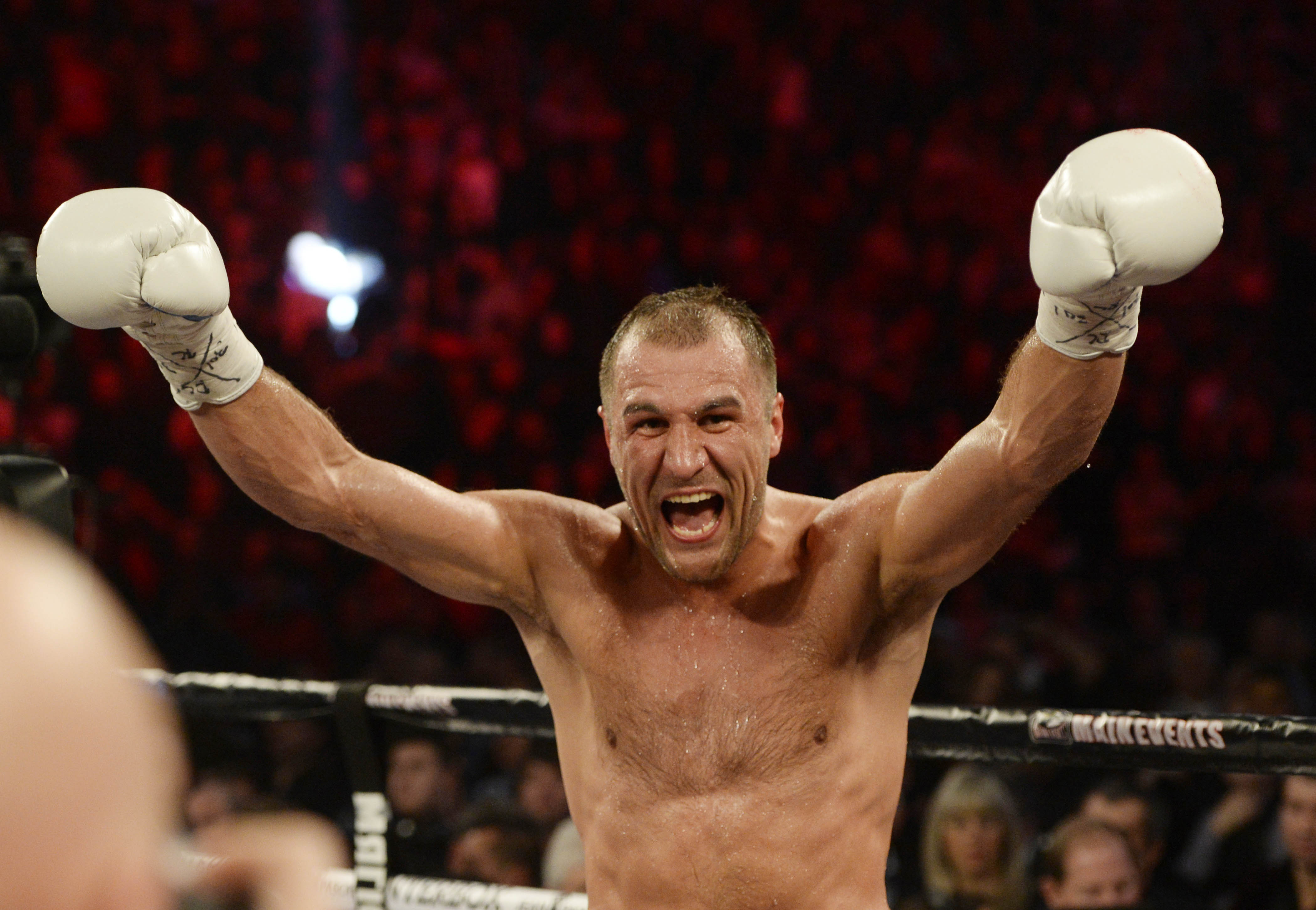 On August 24, Britain’s Anthony Yarde makes a daunting trip to Russia in a bid to become WBO light-heavyweight as he faces reigning champion Sergey Kovalev.

‘Krusher’ is in rejuvenated form after bouncing back from another brutal knockout loss earlier this year.

The Russian puncher was stunned and devastatingly stopped by Colombian challenger Eleider Alvarez back in August last year but pulled off a superb performance in February 2019 to regain the belt he previously lost.

Next up for the now 36-year-old is the first WBO title defence since getting it back from South American Alvarez.

That comes in an anticipated match-up against Londoner Yarde later this month, one that fans and pundits are widely torn on.

In the Sergey Kovalev vs Anthony Yarde betting, the British challenger to the Russian’s crown is seen as the 15/8 outsider to become world champion on his travels.
[youtube https://www.youtube.com/watch?v=Qoez8F5NNYY%5D

Yarde’s high-profile world title shot comes as somewhat of a shock to many, with the 27-year-old having not come up against anyone near Kovalev’s level so far in his professional career.

The Hackney-born fighter does have an impressive record that he’s built up to date after going unbeaten 18 bouts to date, including 17 knockout victories.

But all of those wins have come over less than fearsome opponents and foes that he was widely expected to beat anyway.

So, going from triumphs over little known Dariusz Sek, Walter Gabriel Sequeira and Travis Reeves to contesting one of the greatest fighters of recent times in the division is far from promising.

Kovalev may have a lot of mileage on the clock now as he nears the end of his illustrious career but he is still an elite fighter and should have more than enough to overcome a challenger as inexperienced in big bouts.
[youtube https://www.youtube.com/watch?v=iETvpL9VJKI%5D
The defending WBO title-holder was previously the unified champion in the division before he suffered a controversial maiden career defeat to American Andre Ward.

‘Krusher’ then lost the rematch against ‘SOG’ as well, in dubious fashion once again, leaving his career seemingly hanging in the balance.

He then got back on track with stoppage successes over Ukrainian Vyacheslav Shabranskyy and compatriot Igor Mikhalkin, ending both bouts inside two and seven rounds respectively.

The win over Shabranskyy saw him reclaim one of the straps he held before, the WBO title, but it was another setback Alvarez when he lost it again.

Having since won that crown back and now preparing to do battle with a fresh challenger in the form of London’s very own Yarde, the Russian will be keen to avoid another potentially career-derailing defeat.

A loss to the Briton would likely spell the end of his time at the top and scupper any chances of a reported and unexpected clash with boxing’s biggest star Saul ‘Canelo’ Alvarez.

With such a mammoth final payday looming on the horizon against the Mexican and Yarde now being the most formidable of opponents, Kovalev should secure a decisive victory here on home territory.