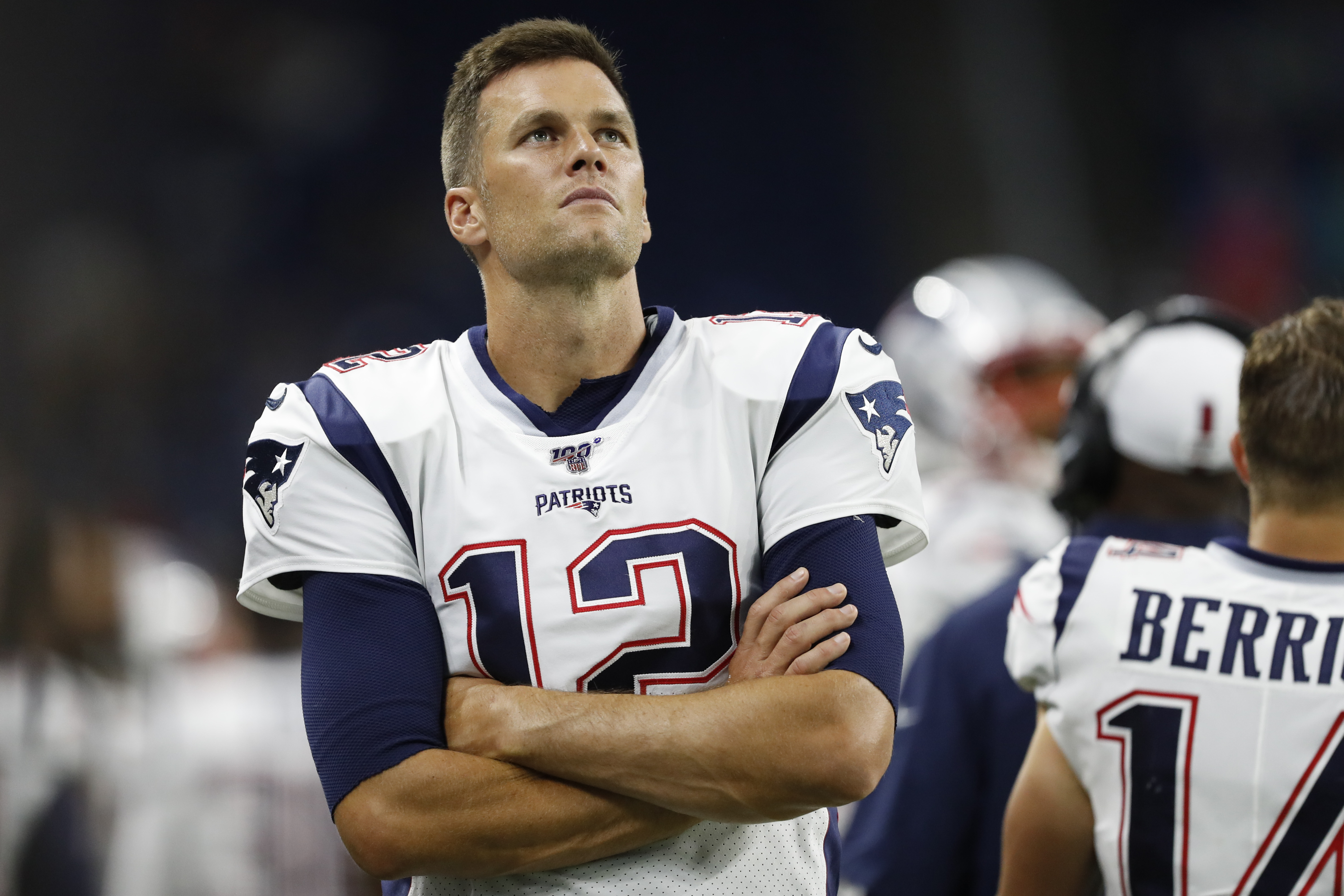 Antonio Brown has been in the news a lot lately, as the Raiders’ biggest free agent acquisition has refused to practice, due to a bizarre situation.

It’s not that he’s not fit to play, but it’s actually that he doesn’t like the new helmets the NFL is forcing players to use.

But apparently, he’s not alone.

Patriots quarterback Tom Brady was asked about them in a radio appearance on WEEI Monday, and he wasn’t a fan of them, either.

“I’ve been experimenting with a couple different ones, and I don’t really love the one that I’m in, but I don’t really have much of a choice,” Brady said, as transcribed by ESPN’s Mike Reiss. “So I’m just trying to do the best I can to work with it.”

“You get used to the same helmet for a long period of time. My last helmet, I wore it the last four Super Bowls, so it was a pretty great helmet for me. I hated to put it on the shelf. It’s kind of what I’m dealing with.”

Player safety comes first, though, so they’ll have to deal with it.