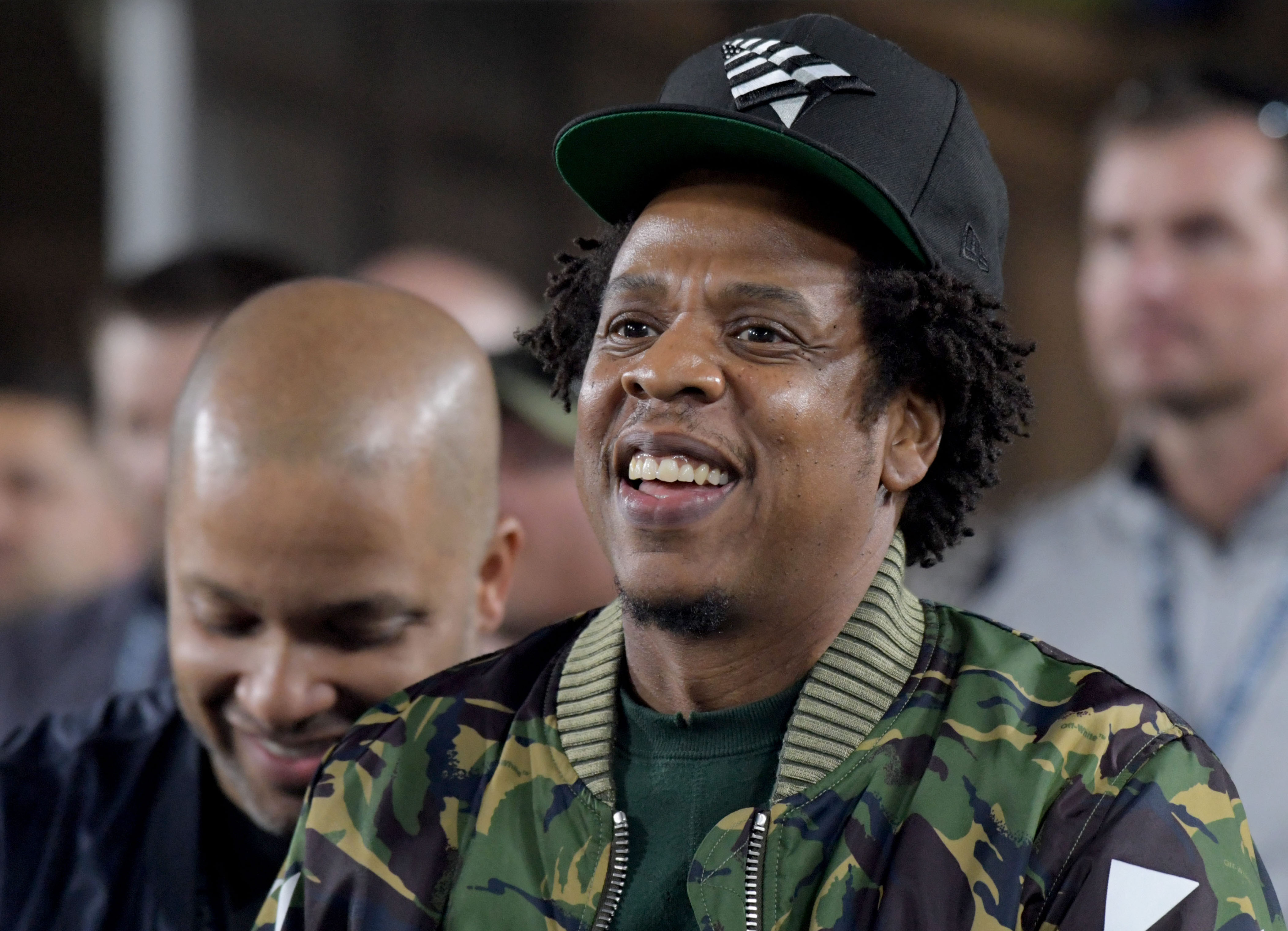 Rap legend Jay-Z was once a part owner of the Brooklyn Nets, and he’s apparently itching to do that again, but this time, at the NFL level.

Jay-Z founded Roc Nation, which represents NBA players, so owning the Nets was a conflict of interest. As such, he was essentially forced to sell,

Sources connected to Jay and with direct knowledge tell us … Jay is going to have a “significant ownership interest” in an NFL team.
As for which team … we’re not being told, but we are told “it is going to happen in the near future.”
We’re told Jay wants to become a part owner “because he’s a huge fan, already has a sports business and wants to continue to be a change agent for the NFL.”Interesting.