Tom Brady out for revenge against Steelers for last year's defeat 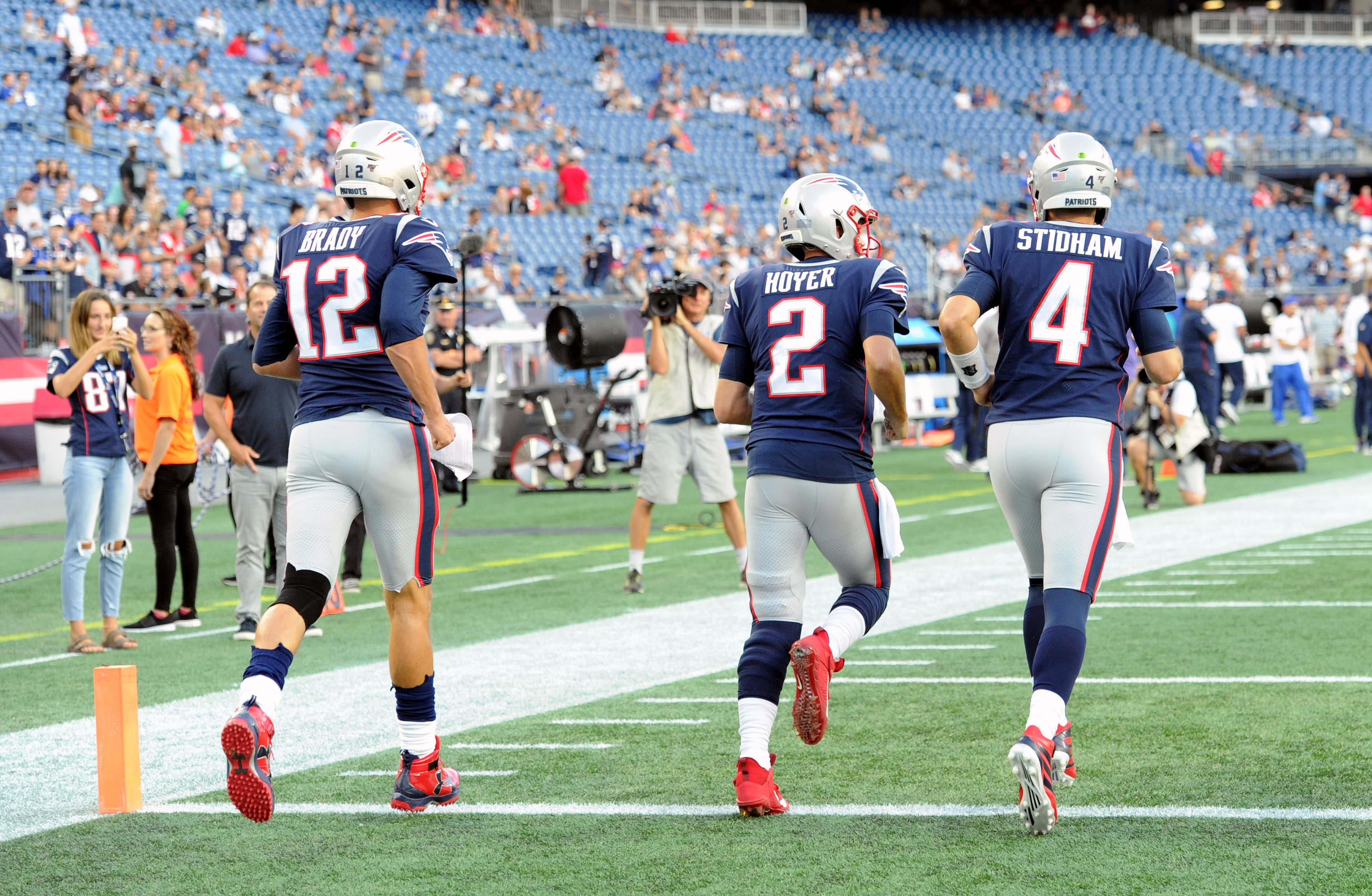 Tom Brady out for revenge against Steelers for last year's defeat

The Patriots’ worst performance of their 2018 campaign came against the Steelers, with the team having scored only 10 points in the December matchup, and Tom Brady still hasn’t forgotten about it.

Brady threw a costly fourth-quarter interception late in the game, which essentially cost the Patriots from likely forcing overtime, and it seemed to resonate with him. As a result, the Patriots scored only three points in the game’s final three quarters, and lost the game, 17-10.

Well, the Patriots never lost another contest that season, and went on to beat the Rams in the Super Bowl, capping off an improbable run, so the rest is history.

But not to Brady, who wants to beat the Steelers in Sunday’s Week 1 showdown, to get revenge for last season’s loss.

“It was obviously not one of our most well-played games,” Brady recalled Wednesday as New England continued its preparations for Sunday night’s Pats-Steelers season opener at Gillette Stadium, via Zack Cox of NESN. “We had opportunities there in the red area late in the game twice and came away with no points. We set ourselves back quite a bit in long-yardage situations. All of the self-inflicted errors. The interception I threw was a really bad play, and we had our chances.

“This is a team if you get opportunities like that, you have to put points on the board. You have to take advantage of the opportunities you get. If you don’t, they’re too good. They’ve got too many good players, too many good coaches, a great scheme that puts a lot of pressure on you. So we’re going to need to play a great 60 minutes in all three phases.

“That’s really what they are. They’re one of the best teams in the AFC. They prove that year after year, and we’re going to be tested right off the bat.”

Look for a big game from TB12 on Sunday.